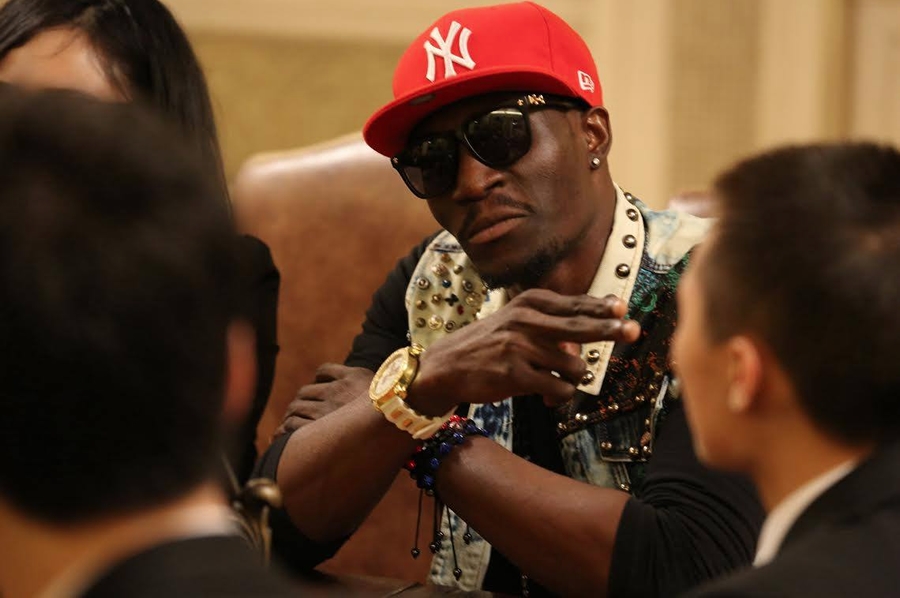 Jon Bricks was born as Peter Doe-Sumah III. He is known as one of Liberia's Best artist in the music industry.  Jon Bricks started his career in 2006 when He released the ever popular “Just Be there” single with his crew New Dynasty.  The single became a successful hit that stormed the airways in Liberia and throughout the diaspora. The popularity of the song coined the title “Just be there” as a catch phrase that is used by many Liberians up to present. Bricks collaborated on another hit album produced by magic sound called “Turn me on.” 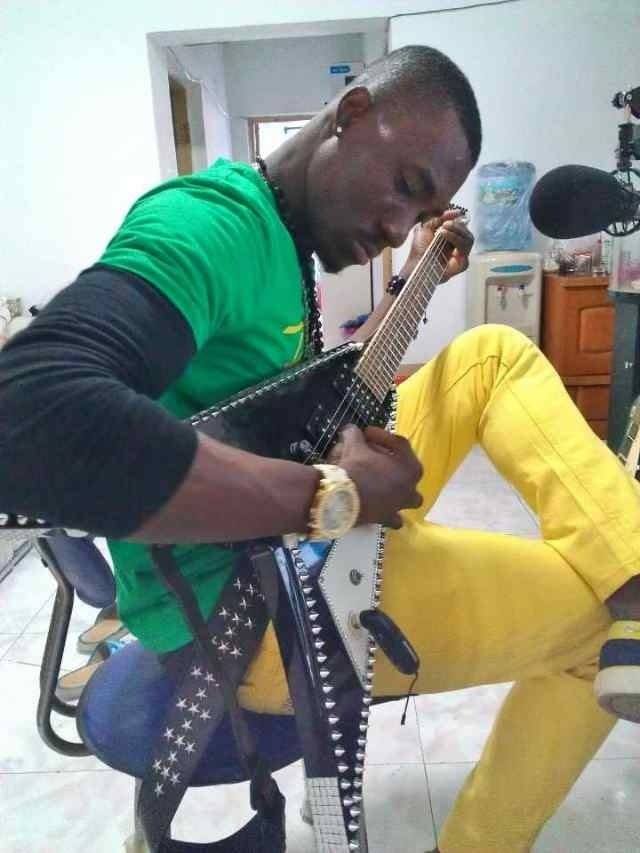 This album also featured a lot of hit songs and artists; including the “turn me on” collaboration with Nigger Blow, Alonzo, Beware and Russ. Bricks also did another hit song on that album called “Awoo na wa” featuring Alonzo. During that year he was referred to as the most featured artist.  Bricks kept pushing for greatness. The released of his first international banger track “Keep Moving”, proved a lot had changed in terms of Liberian music. The release of Keep Moving international standard video, introduced the first MTV quality video for Liberian music in 2010.
In 2011 Bricks released the most preferable club banger called Da who? This song was a limelight for Liberian Afro dance music. This song played on radio stations, at parties, clubs, etc.  It’s classed as one of Liberia's best in terms of quality sound, lyrics and groove appeal. Bricks Fans posted videos on YouTube dancing and grooving to its wonderful sound.
In 2012, Bricks again proved his supremacy in Liberian music upon the release of Wango (give me that) featuring Ghana top star Stay-Jay (the sashewoo man) and Busta pain. December 16, 2012 Bricks debuted his first album.
In 2013 he released “OFF and ON” featuring Killa-Lu and Pity D Best. This song speaks for itself.  Bricks won the Best Liberian Song awards for 2013 on UNMIL radio and ELBC. 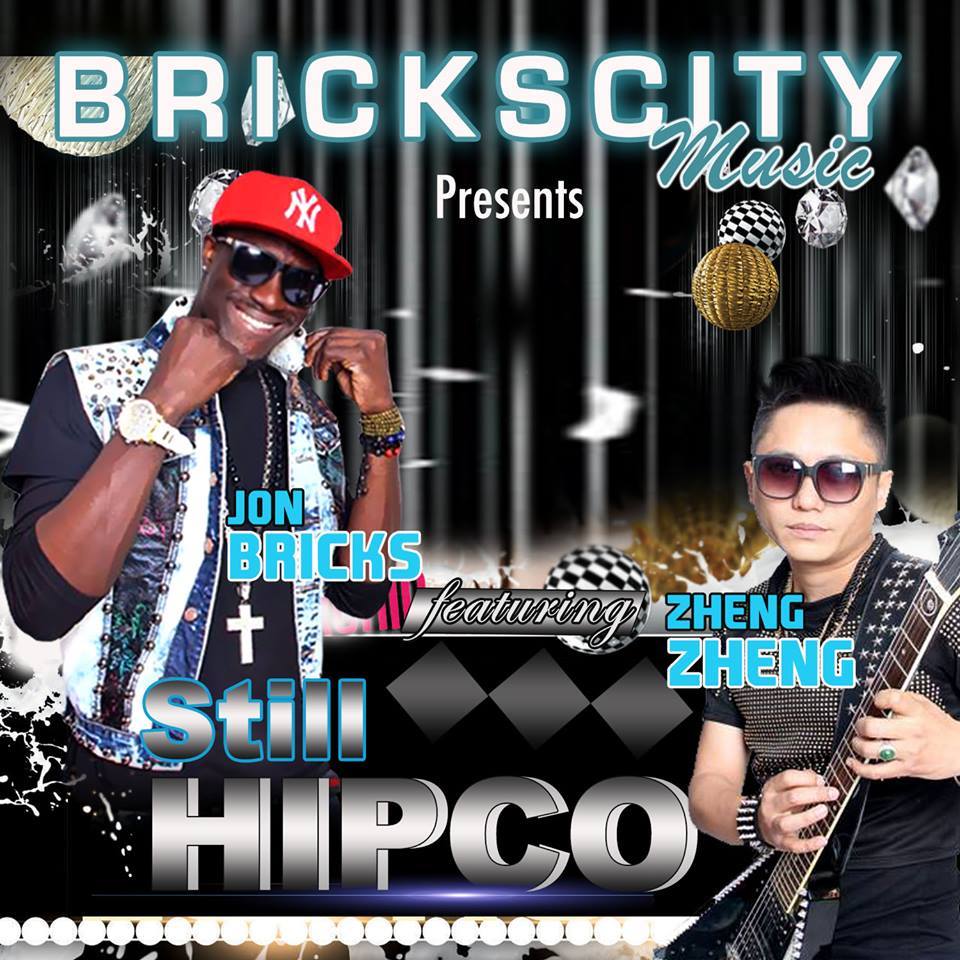 Bricks saw the need of improving Liberian music internationally so he decided to take his Asian tour in five different countries: China, Japan, Hong Kong, Malaysia, and Korea to promote lib music and collaborate with more international artists. Bricks is in Beijing completing his international projects. He hopes to feature a lot of Asian artists on his upcoming album.
Bricks is a Corner stone when it comes to Liberian music and is widely recognized. He is a role model. His goal is to give back to society in whatever way he can, he also wishes to establish the Jon Bricks foundation to help the less privilege. Jon Bricks aka Brickscity is one of Lib best international star. He prides himself on the elevation of Liberian music internationally. He is for the People.