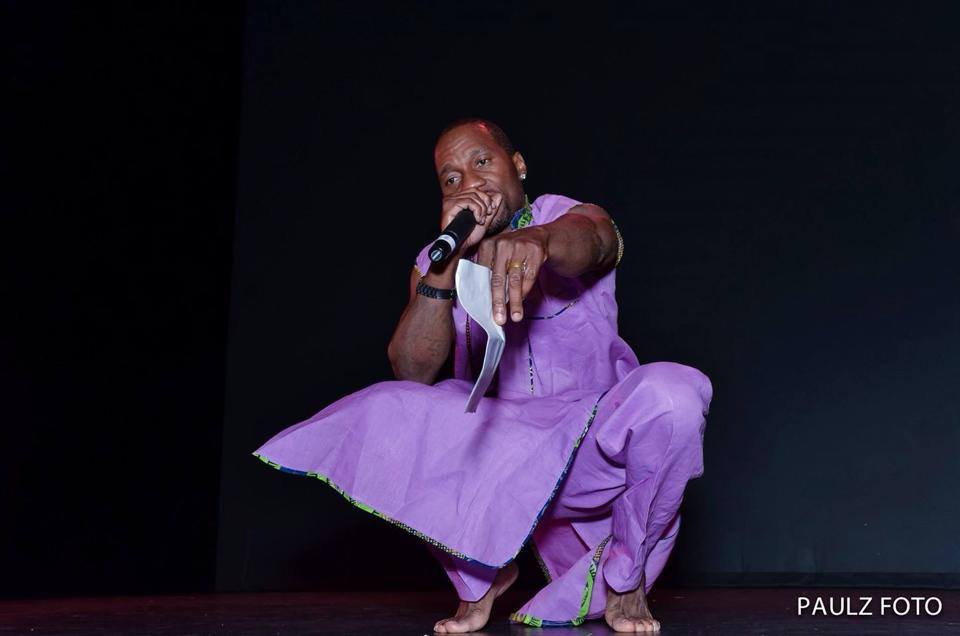 The host, actor Al Johnson rocking an amazing African attire.
It was refreshing to see Liberian artists going hard core with the African fashion, representing what is ours.  Check out few of my favorite outfits from the LMA. 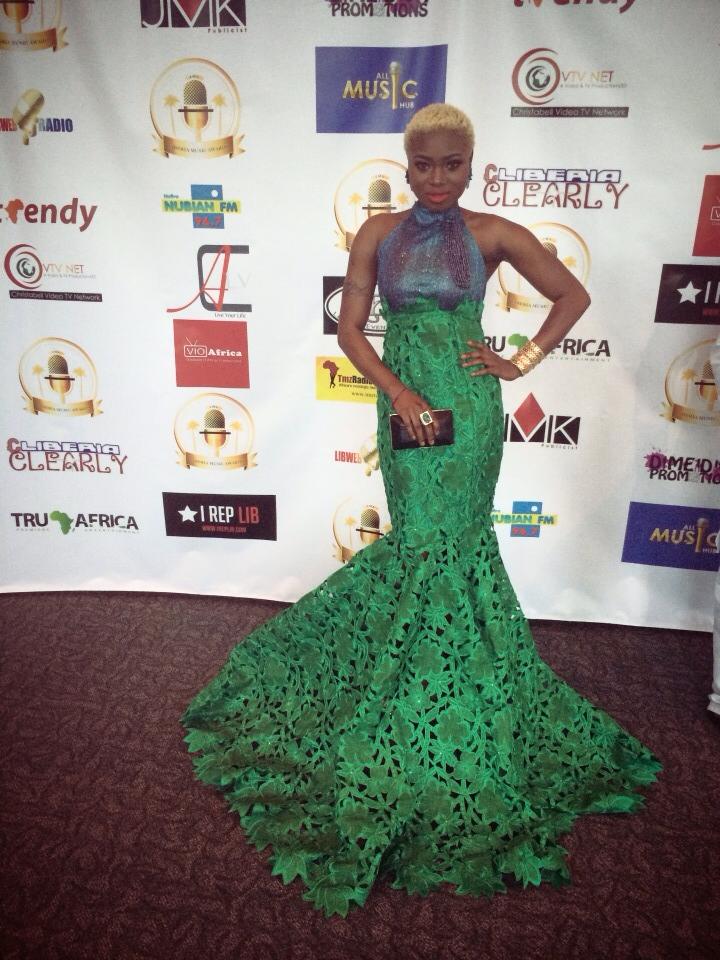 Munnah in a beautiful lace dress 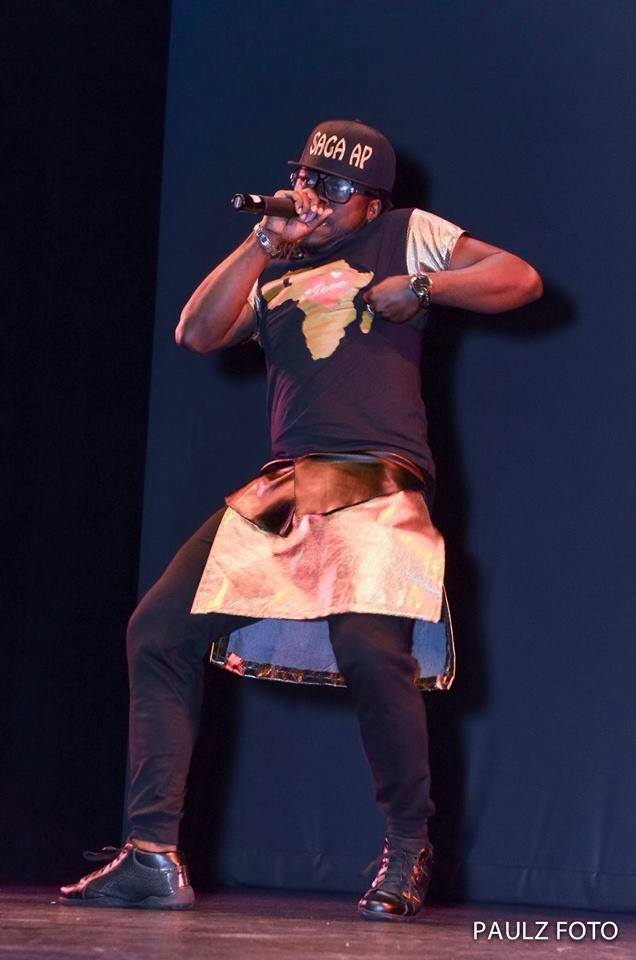 Just original, I love it 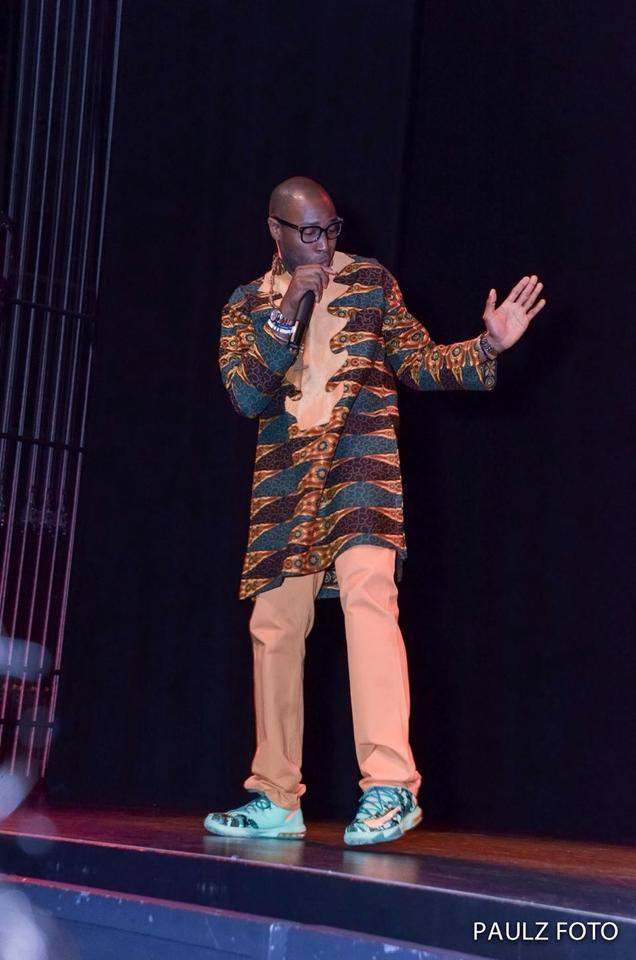 Minus the sneakers, his outfit is banging
These are just few of my favorites. I am truly impressive to see our young artists loving and promoting Liberian designers.
Photos, photos, photos, where are the photos?  I expected more photos out of the LMA than what I have seen floating around social media.  When it comes to the impressive photos after a Liberian Awards, the LMA has the least, no doubt.  Could they have been focusing just on the stars, as it should be but there were less stars to photograph?  I think so.
When it came to the range of artists representing the Liberian music at the Liberia Music Awards, I was definitely disappointed.  For whatever the reason maybe, there should have been a boarder range of artists at that awards than the few handful of young artists that was present. 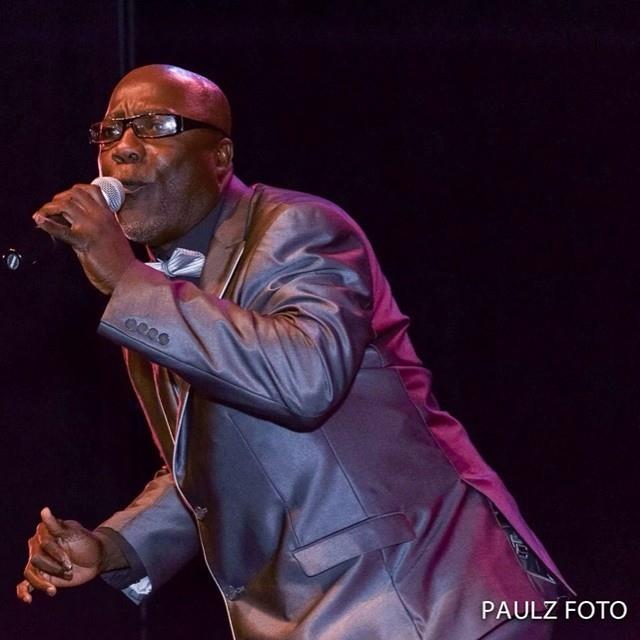 Staying on the topic of boarder range, Mr. Stephen Worjloh aka Big Steve, received the Lifetime Achievement Award, an award he truly deserved.
There were some award recipients that was questionable and makes you wonder who were they competing against and why. 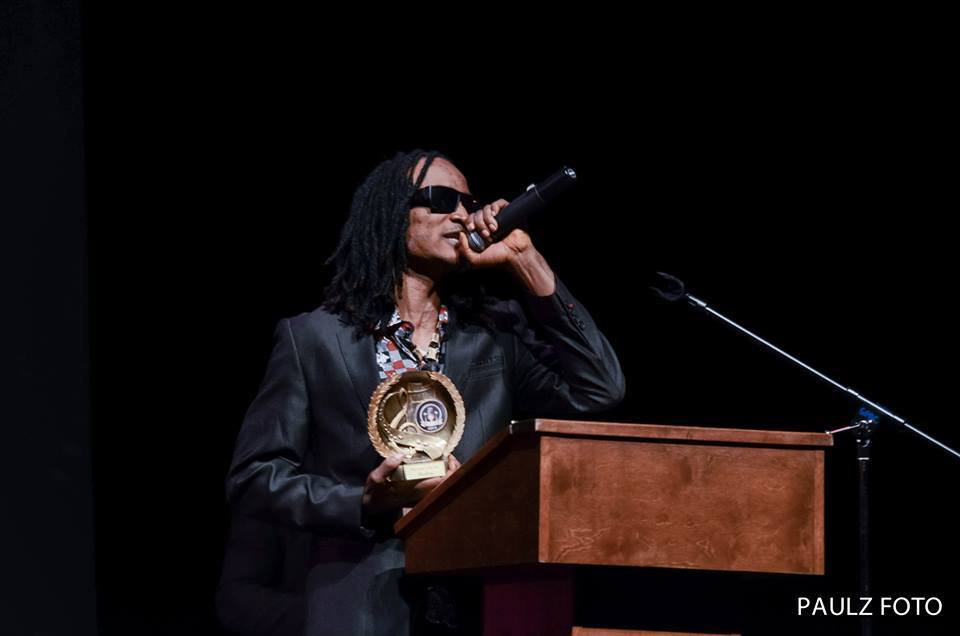 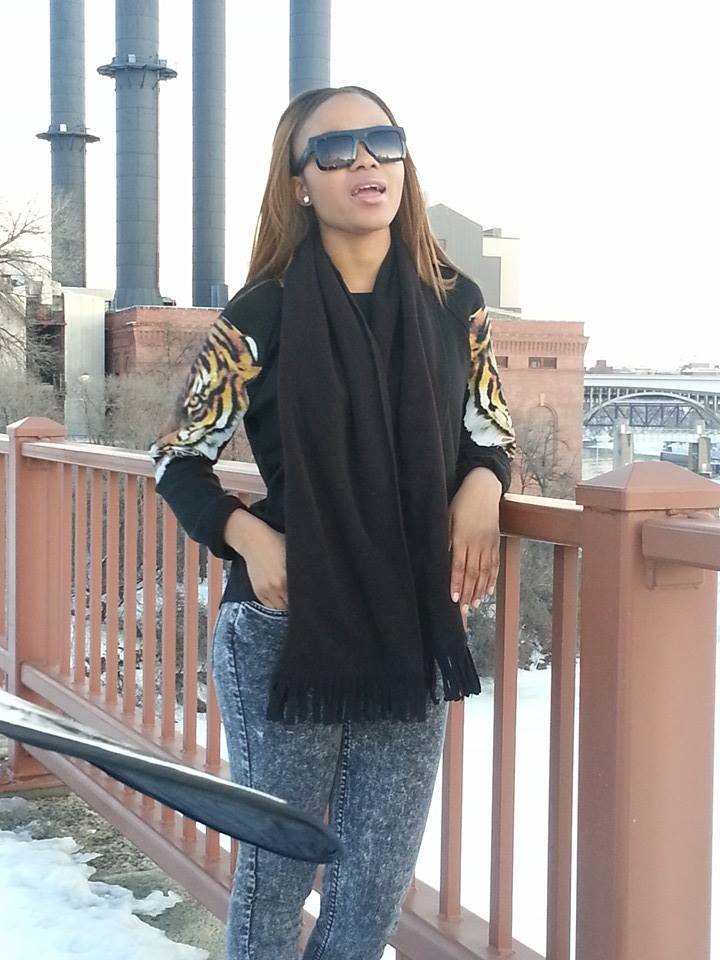 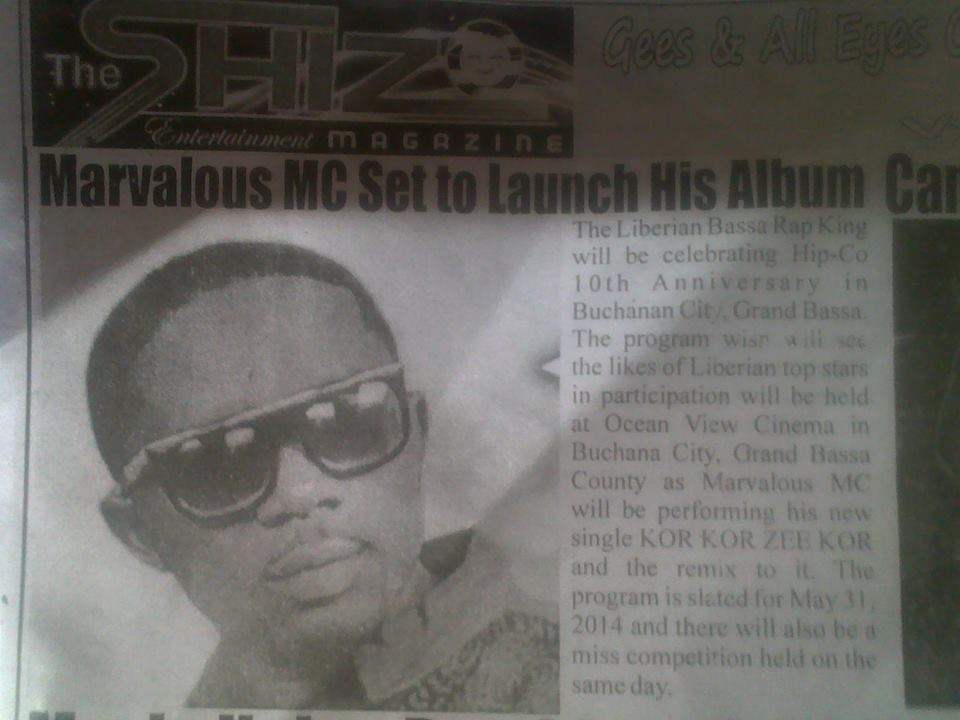 Traditional Artist of the Year - Marvalous MC
Who are those artists he was competing against in this category?
These artists deserve their awards because the staff of the LMA claim that they were voted in.  Where they really voted in or was this fix? Some of these recipients make you wonder and ask, who were they competing against?  The LMA needs to put in more effort in getting a wide range of artists to register for this awards if they want to build a creditable brand, CREDITABLITY is the key and right now, they are not looking solid.  There awards was nothing but a pat on the back for younger artists who are coming up the ranks.  Throwing in an award for the legendary Big Steve didn't really do the trick. 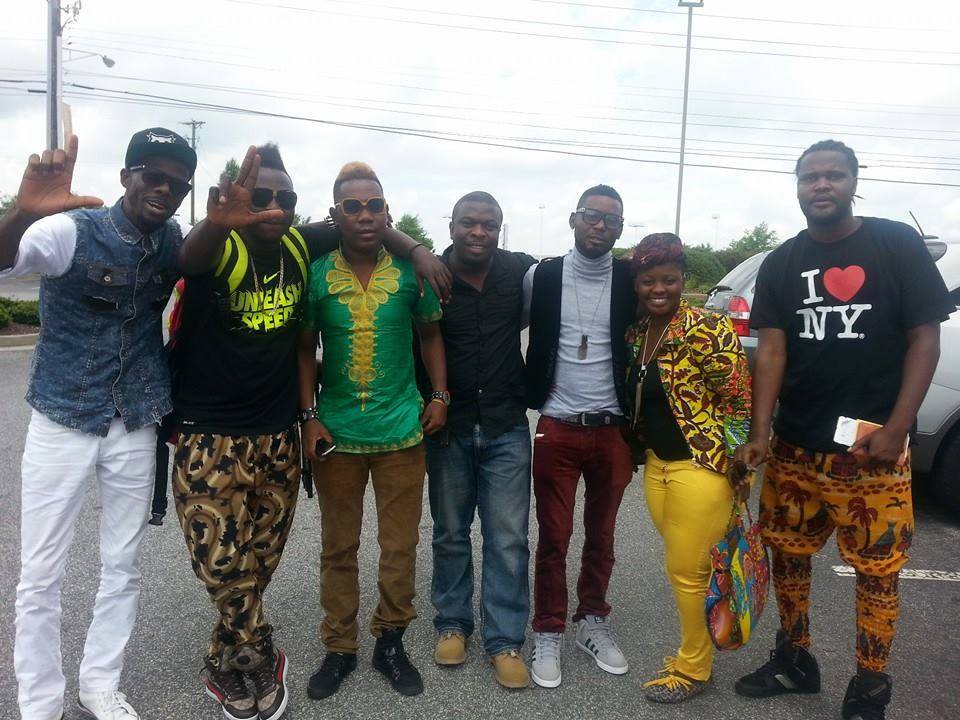 The major accomplishment for the Liberia Music Awards this year was giving some artists an opportunity to travel from Liberia to the United States as an appreciation for their hard work and dedication to the Liberia Music industry. 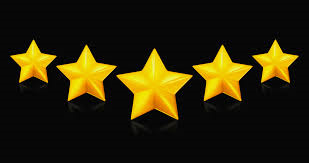