Build a side hustle. 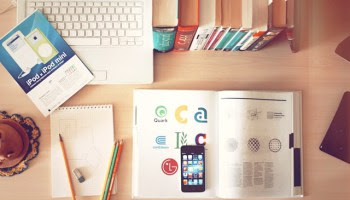 Having an extra income won't hurt no one.  One cent is better than no cent.  Join the world of entrepreneurship by building a side hustle.  Try to make some money out of your hobbies.  According to Warren Buffet, one of the richest men in America, the average millionaire has seven sources of income. Having multiple income streams is just part of the process.  Look around you, what are some of the things people around you need? Provide those services to them, for a fee.  Make that money, honey.