Liberia: Gospel Singer B2Y2 Concert in Philadelphia Was A Success 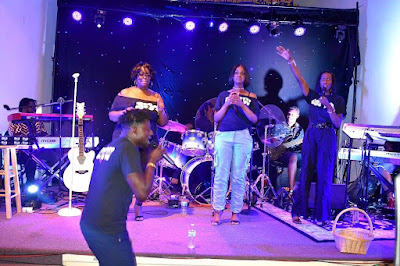 One of the most passionate performances in the Liberian community was recently put on by Gospel singer and piano maestro B2Y2, and it is possible to characterize this event as being among the most spirited. This is demonstrated by the believers who went to the concert, which featured prominent gospel musicians such as Minister JustPrince, Minister Abraham Gibson, Minister Gloria Ndobor, Minister Tieyee Chea, Orsay Karnga-Gbaa, Pastor Allen Doue, Minister Thomas and Tuku Doue, Minister Zoe Karnga Jared. Also performing at the concert were LA$B and Minister James Verdier. B2Y2 is very passionate about his work, and he has a goal in mind that inspires him to reach even greater heights. In an interview with the C Liberia Clearly blog, the gifted gospel singer said that he is looking forward to releasing some Liberian gospel songs for his people. 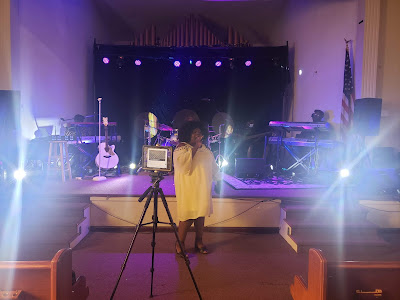 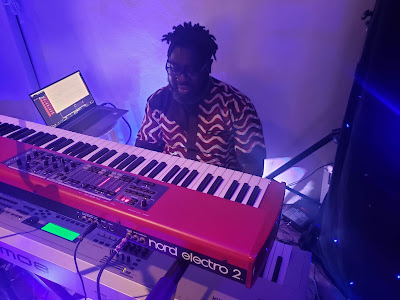 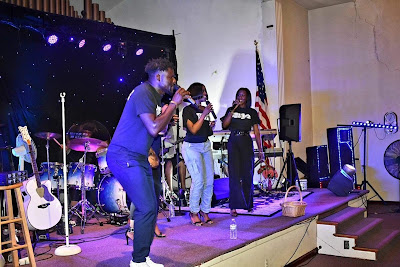 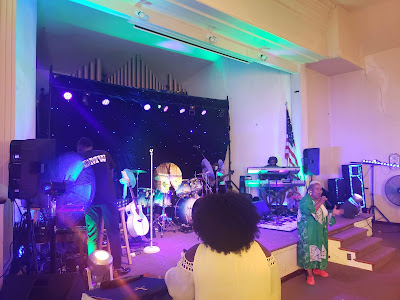