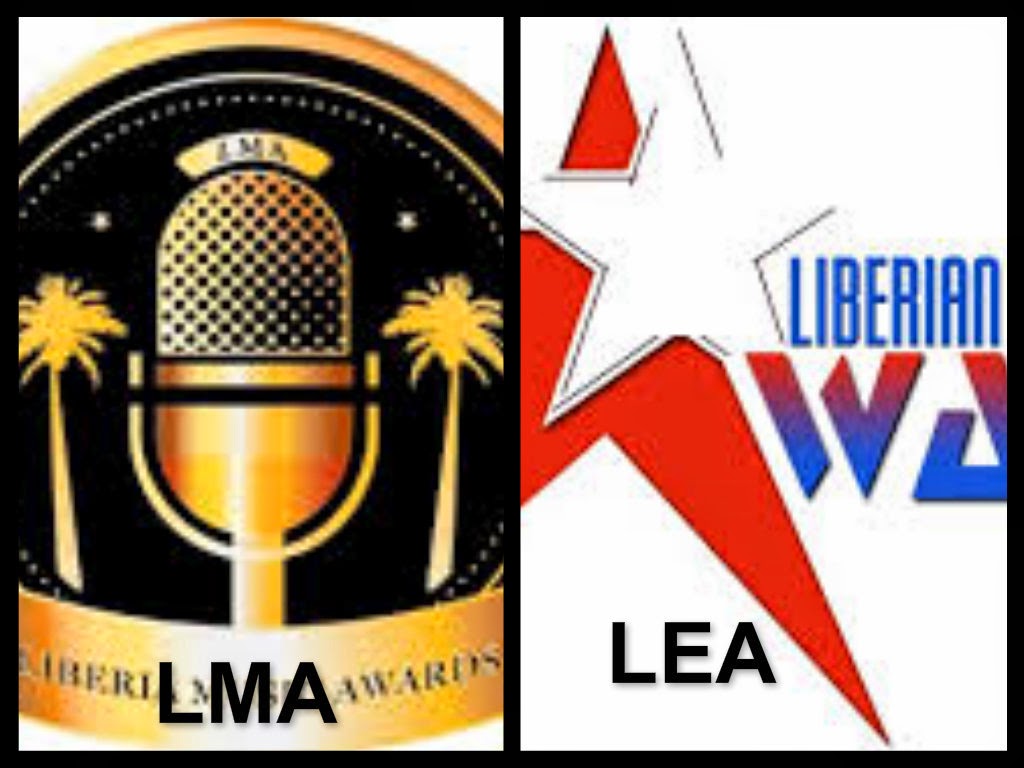 Building a name, making history, first time on the American soil, is the Liberia Music Awards (LMA), June 14, 2014, live in the second city of Black Music, Atlanta.  Are they following the foot steps of the Liberian Entertainment Awards (LEA) or taking a new path?  Both awards are in the developing stage. Liberian Entertainment Awards just hosted their 6th Annual Awards in February, 2014.  Even thought, the LEA is not brand new on the scene, they have yet to hit their first milestone, a decade.  According to a fan, "Liberia Music Awards has it easy, they can learn from the mistakes of the Liberian Entertainment Awards, the Liberian Entertainment Awards could be used as a sacrificial lamb." Could this be a true statement?
Should we expect bigger and better? Would they make the same mistakes or learn from the LEA mistakes? Or would they make mistakes of their own? Better yet, is it going to be the best Liberian awards ceremony on the American soil?
How do we compare the two events? Is it by the presentations, to include the performances, red carpet, nominees, seating arrangements and the presenters?
It is all in the ratings y'all and C-Liberiaclearly will be right there, to answer all these questions and many more.