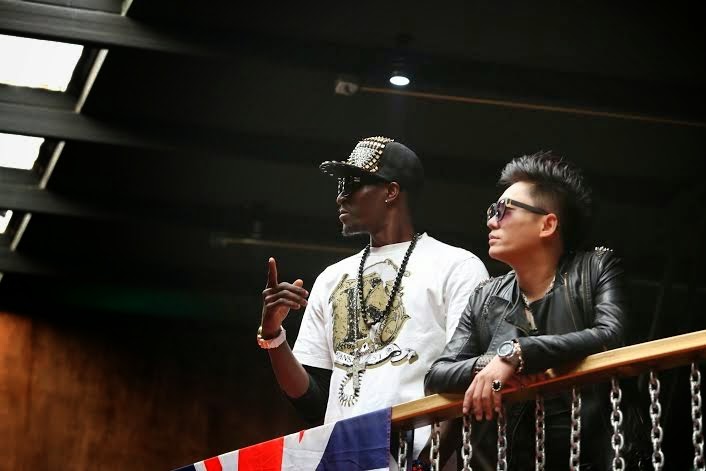 They call him Mr. LIB INTERNATIONAL, Jon Bricks is changing the face of Liberian music. Currently based in China, Jon is working with some of the big stars in the Chinese music industry. With the hugh success of his hit single "Off & On" produced by Liberian top hit maker Cornelius Wright aka. Bennie Ox, Jon Bricks decided to remix the single with Chinese artist Zheng Zheng.

The official video for "Off & On will debut on Music Dish China, Channel O and many more channels to annouced soon.

In the meantime check out behind the scene photos: 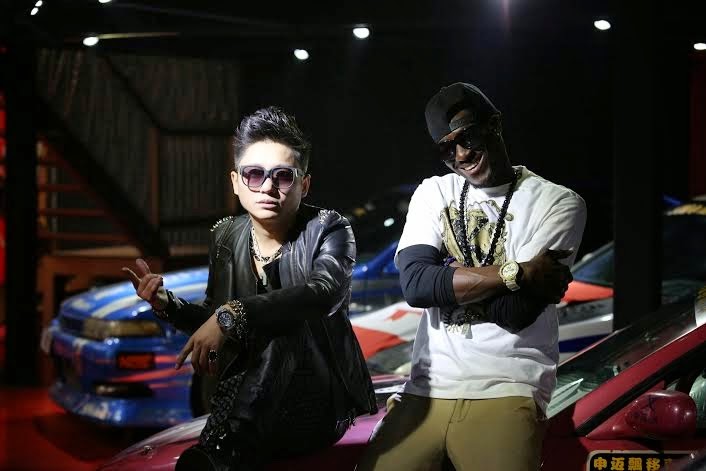 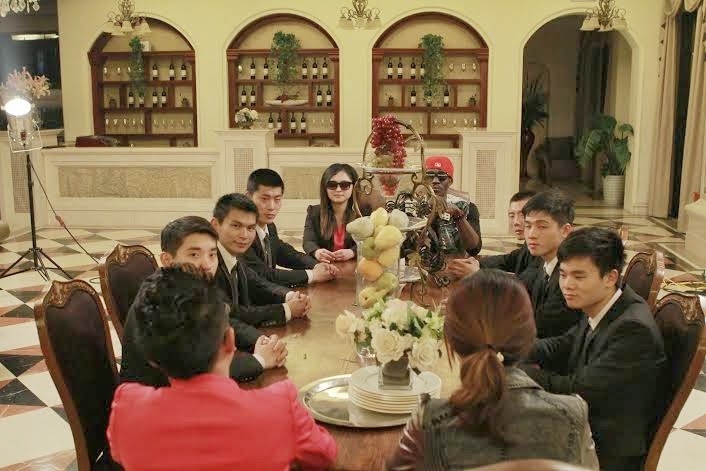