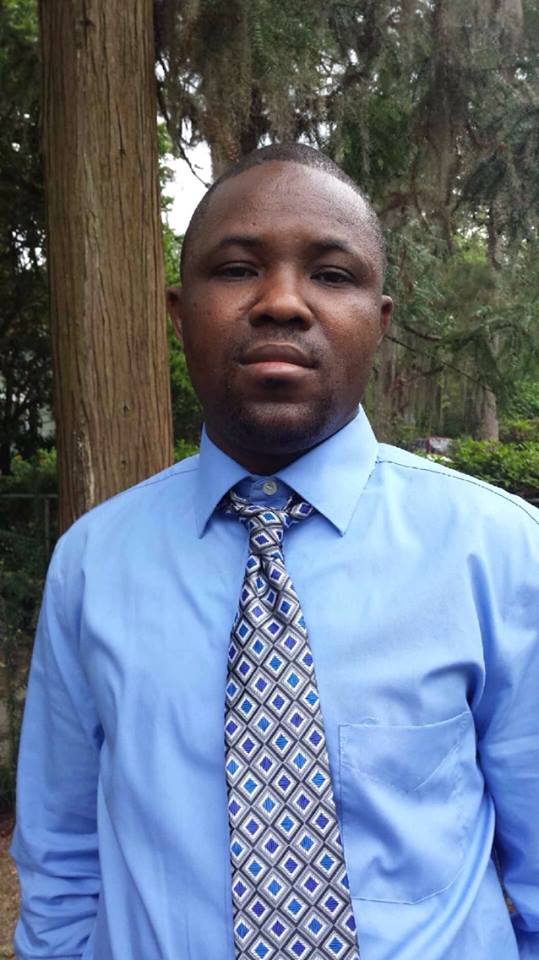 During a phone interview this evening, Liberia Music Award's outspoken CEO Kaifa Yamah talked about the criticisms received from some fans and media personnel's.

Earlier June 15, 2014, Artist Munnah Nagbe wrote:  "A fix award show is not an award show, all it has done is separate. This show was done for togetherness, uplifting the country and our entertainment industry, but once again I'm heart broken to see the end result of this award. This is what we ...go through day to day as Liberians. Not one Liberian artist from the US WON an award tonight, and I'm still  shocked to how did that happened. I congrats all the winners tonight, and the reason we as artist push this award show was because we wanted to lift our music and work with each other. Many advise me not to speak on the matter, but yet not speaking on the matter is why Liberia is where it is today. I MUNNAH will not do things to please what society thinks is right, but will put what is right first. Shout out to everyone that came and supported the artists.  From today on I still lift my country's flag but I lift on my path and not on the path that others who do not have the vision of unity. Thanks to my #MunnahROYALTY for their endless support and love, we are going to keep moving forward and I going to keep lifting my country's name up every where I go but lift it on my path. #thelibprincess #liballday #MunnahROYALTY"

Liberia Music Awards foundation attempted their first awards on June 14, 2014.  In a plain and simple one line, Mr. Yamah responded to the accusations of the awards being fix, "We did not take an award and give it to anybody, it was the fans that voted."

To the accusation of his foundation causing separation, he stated, "We are not segregating, it is not a hipco awards, we want everybody to be involve, this is Liberia Music Awards, not Monrovia awards but Liberian musicians all around the world."

Mr. Yamah also let us in on some of the difficulties he and his team faced during the preparation of the awards show.  "We had lot of sponsors but none of them gave any financial support, all the money spend came out of our pockets.  Next year, we will focus on getting financial sponsors.  We also realized that majority of the audience came from out of state, next year, we will do more media promotion within the host city.  The arena rented can host up to 700 people but we only had about 400 in the audience, if the news of the awards had circulated within Atlanta, we would have had a full house."

Mr. Yamah and his team are looking forward to a bigger and better event next year but rated this event as a great success for being first time of its kind in the Liberian community.