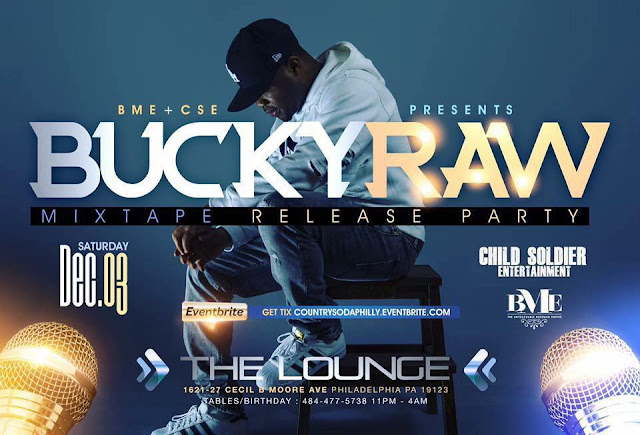 Numbers don't lie.  Bucky Raw truly has a growing fan base, which was proven at his mix tape release party.  The trapco artist who is known for his freestyle on social media, fans turn out by the numbers, chanting his name.  The night was definitely a success for Bucky Raw.  He is also a success story of 2016, for he is one of the few Liberian artist with the most album sales this year.  Check out the video from his event below.