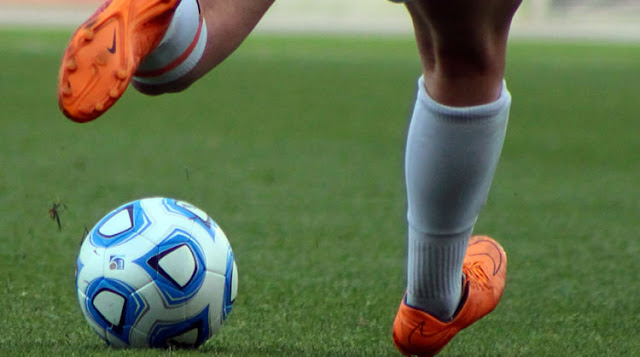 Monrovia - The multinational group of companies, known as Diya, has announced a long term global partnership with Liberian football legend George Weah.
The deal will see the group scout locations around the world for a number of Hope Football Academies that will look to develop the world’s football talent, particularly in emerging nations where youth have very few pathways to opportunities.
The “centers of hope” will begin in Liberia where local African talent will be given a chance to follow in the three-time African Player of the year winner who also became the African Player of the Century.
“I am pleased to partner with the Diya group of companies because I share their vision for using the world game in a very positive way in order to help develop emerging nations and offer hope and opportunity to young people where they may have little or no options available,” Weah said.
“We look forward to this center of hope in Liberia.”
The Diya Group of Companies Chairman, Mr. Nirav Tripathi, said he was also very excited to have one of the greatest footballers in history and a “voice for Liberia” as a partner in the global initiative and added that in addition to building the academy in Liberia, other locations may include the USA, India, South-East Asia and Australia.
“Mr. George Weah struggled for every chance he got in world football and showed the way for not only thousands of African youth to follow but inspired many future greats to succeed,” Mr Tripathi said.
“Ambassador Weah is not only a legend but a real voice for Liberia, a voice for Africa and a global leader.” Tripathi said he had been “absolutely blessed” to have visited Liberia recently and added that he saw great potential in a country he said was a country of “raw and rare beauty.” Mr Tripathi also said he had begun scouting for other locations around the world.
“In looking first to establish a center of hope in Liberia, we fully expect to immediately begin scouting other locations around the world,” Mr Tripathi said.
“I visited Monrovia very recently and witnessed first-hand the potential of Liberia and I was so very blessed to have met with so many beautiful people in my visit.”