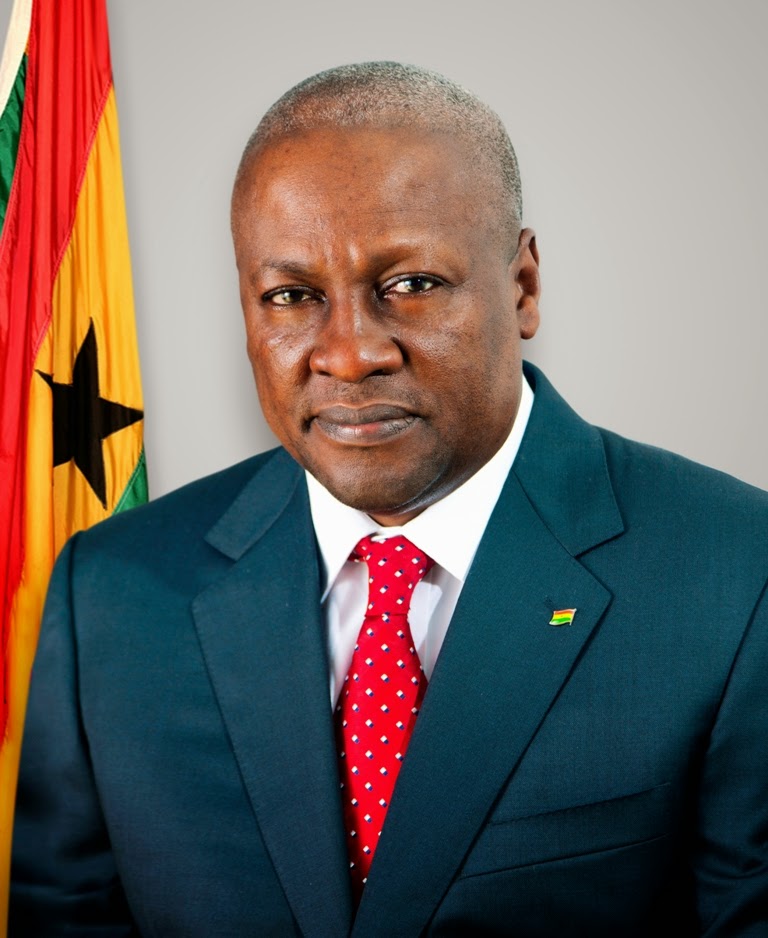 While in Liberia, the Ghanaian Leader will make a donation of assorted food items to aid Liberia’s fight against the deadly Ebola virus.

According to a Foreign Ministry release, the visit by the Ghanaian leader will also be a show of solidarity by the people of Ghana to Liberia as the country goes through this difficult period.

The Ghanaian Leader is expected to also pay similar visits to neighboring Sierra Leone and Guinea which are also hard hit by the Ebola virus.