'Liberian Blogger' Augustina K Monpleh Opens Up About Her Career and Love Life: "I Had Crush on Him Really Hard!" 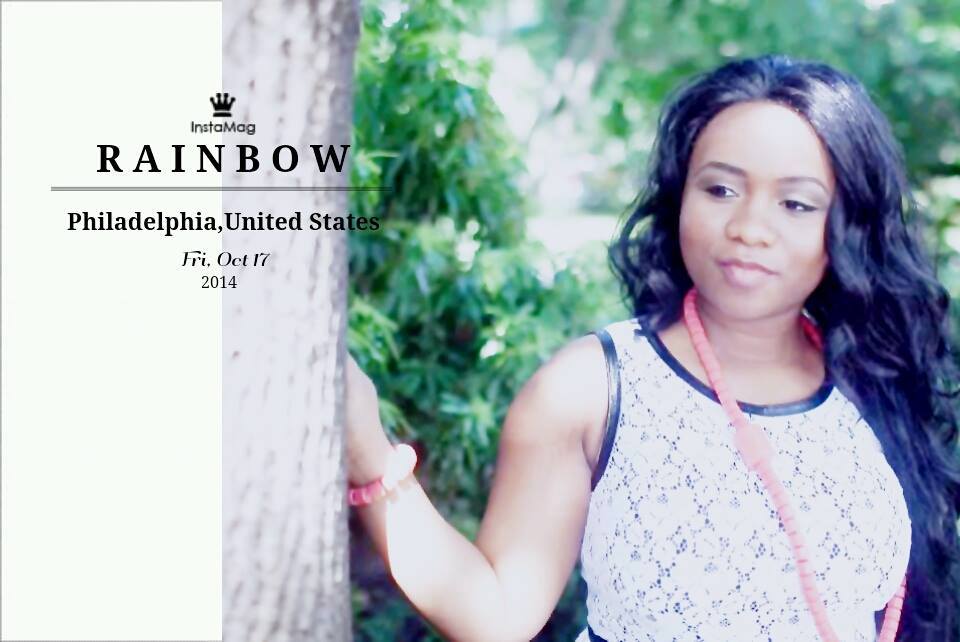 Call her the Boss of Liberian Star View (LSV) and you’ll be absolutely right. A company that is into Entertainment, P.R., Media and Marketing.  Augustina has immensly contributed to the growth of Liberian entertainment industry. In her words, ”I want to make LSV the main source for Liberian Entertainment News. I want to turn my company into an entertainment magazine, get an office in Liberia an do major things for the industry."

Augustina: (Laughing).  You won't believe this, it was Takun J.  I had crush on him really hard.  I fell in love with one of his songs 'It's Not Right'.  I said to myself, "I will promote this boy."  At the time, nobody was promoting Liberian artists.  I didn't know I had passion for blogging. I wanted to become an actress.  I started blogging about him and the rest fell into place.

C Liberia Clearly: Are you dating anyone?
Augustina: I was dating a Jerk who was only interested in my money. Can you imagine?  Some Liberian men are jerks.  On a positive note, I have a fine guy who is interested and it's looking good so far.