Chris Brown Begging Rihanna Friends To Help Him Get Her Back 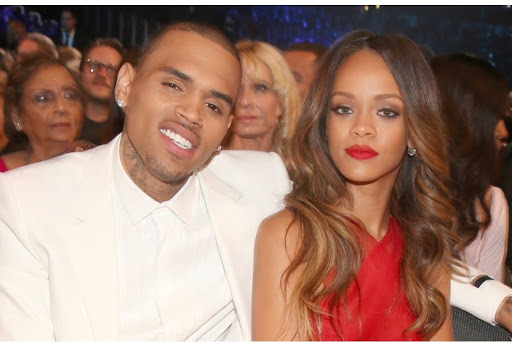 Chris Brown is far from being over Rihanna and is reportedly actively trying to get her back.

The rumors are getting louder that the “Grass Ain’t Greener” singer is kicking himself for letting Rihanna go. Sources inside the Bajan pop star’s circle of friends told Dancehall HipHop this weekend that Brown has been reaching out especially after seeing her Crop Over Carnival photos. “He has been reaching out and I guess the whole reason is to see if he can get her back,” sources told us.

We’re told that the two haven’t spoken to each other in over two years and Rihanna has since moved on and is now dating Saudi billionaire Hassan Jameel. “They haven’t spoken to each other in maybe two years or more and at this point, she has moved on, I doubt she wants to go back there so he should move on,” sources added. “He called her his soulmate but she doesn’t see it like that. Yes, they have gotten back together in the past but this time it’s different, she is older and more mature and doesn’t want that drama. He still seems like he has some growing up to do so I just don’t know.” 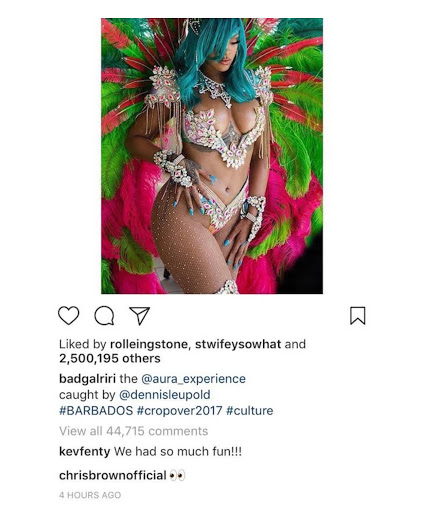 Seems the odds of Chris getting that old thing back is next to zero but you never know, love is a powerful thing. Drake might also be feeling the same way as Breezy but maybe he is just not so vocal about it. Chris Brown seems like he is still in love with his ex-girlfriend Karrueche Tran to the point where she had to get a restraining order against him. Karrueche claimed that he threatened to kill her on sight and even threatened her best friend. Breezy recently released his new documentary “Welcome To My Life” where he opened up about his famous 2009 assault on Rihanna. The “Loyal” crooner says the two would get into regular fights and that on the night of the beating he punched her with a closed fist and taste blood. “I felt like a monster,” he said.

While Rihanna has said in the past that she forgives Chris Brown for the beating, fans are a lot harder to reach that stage. Seems Breezy still has some work to do to get over that incident, for proof just look on Twitter.