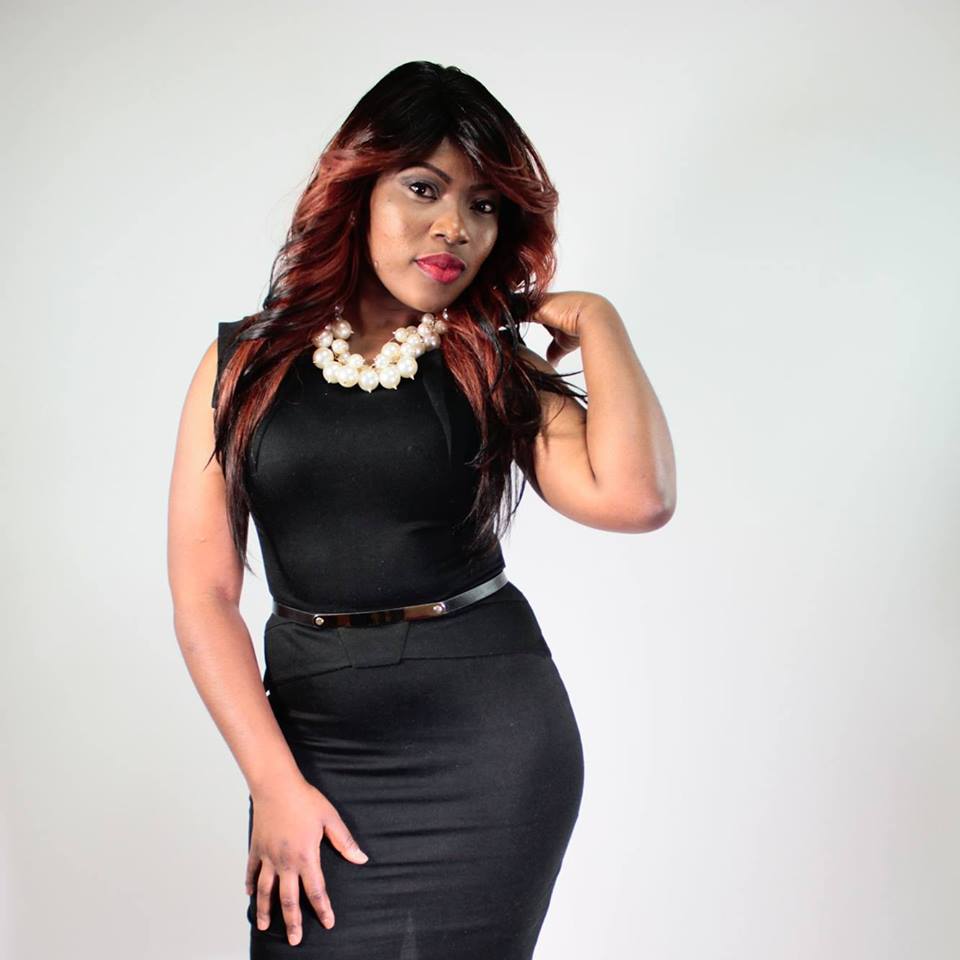 Racheal Barway aka BossyDiva
I've been involved with the LEA for the last 5years. My intended was to watch my Liberian artists entertain their fans,  but got a fashion displayed. I have a passion for our entertainment industry and strongly believes we have what it takes to go mainstream, with the support of our people.

To my knowledge, the show was well planned, but poorly executed.
1. The welcome party was overcrowded and the DJ played only 1 Liberian song. which didn't resonated well with me. I waited for the next day to see if there was going be a change. First of all, I must applaud my fellow Liberians for showing up in a huge number despite the snow storm, to show their support to our entertainment industry.
2. The red carpet was a disaster, very tacky. The guests took pictures standing on the backdrop of the LEA.
3. Guests and Entertainers were standing confused not knowing where they were to be seated.
4. Some of the Stars were not recognized at the entrance. At one point, I had to step in and talk to the security who stopped the Lib princess from going in, all because the security didn't know who she was.
5. The show started out really bad. The red carpet host showed up very late.
6. R&B singer David Mell opened the show with a tribute to ebola victims but walked off stage due to poor sound. He later came back and apologized to his fans.
7. Gospel artist Bernice Blackie shocked the crowd with her hit single "You na do it again oh". I was taken by surprised too.
Other performances included, the Lib princess Munnah Nagbe LR, Togar Howard, Yung Muse, G-rise, Chris Deshield, David Mell, and many more.
8. The crowd was very disrespectful towards the presenters and artists. At some point, the show became all about the guests and not the artists. Guests were in the hallway taking pictures as artists were performing. The security were very disrespectful toward the guests. The show later turned into a strip club, guys were throwing money on the stage while artists were performing. This should not happen again, guests needs to be quiet and in their seats, if not, be kicked out!
9. The hosts were very disorganized, not engaged with the audience. They were more concerned about their outfits than pleasing the crowd.
10. I was entertained by the performances, and to top it off, The Maintain Show did a great job interviewing all the presenters, nominees, artists, and performers backstage.
Moving forward: we need to do a better job controlling the crowd, we need to have assign seats for artists, nominees, presenters, and performers. Everyone needs to be in their seats until the show is over. No one should be outside taking pictures while the show is going on and we need to play our music all week long. That's what we went there for. Liberian music should be played the whole weekend! How can we nominate an artist or their songs and not play it at our event?
Me pah, I na talk my own oh. Until then, I see you all at the LMA.