Mary Love: A Rising Star of the Liberian Comedy World 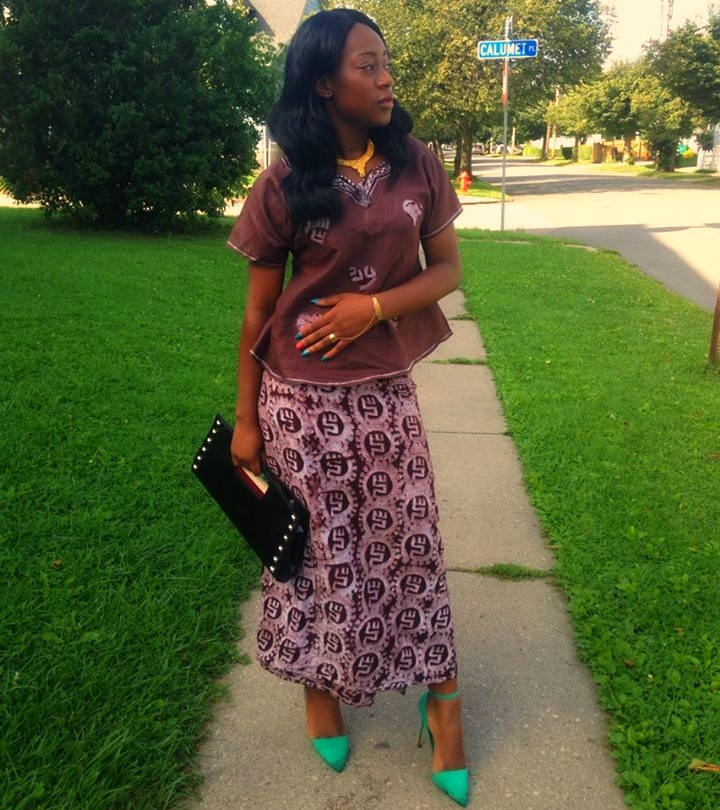 "Try not to have a limited mind, wake up every day and stand out" Mary Love
21-year-old comedian, Mary Love busted out on social media, out of nowhere. She melted her way into the hearts of many through her funny but realistic videos. With the level of energy displayed in her videos, I was taken aback by the shy voice on the phone.  She was meek and clam.  She said, "I am a shy person."
Meet Mary Love, a rising star, a natural comedian. 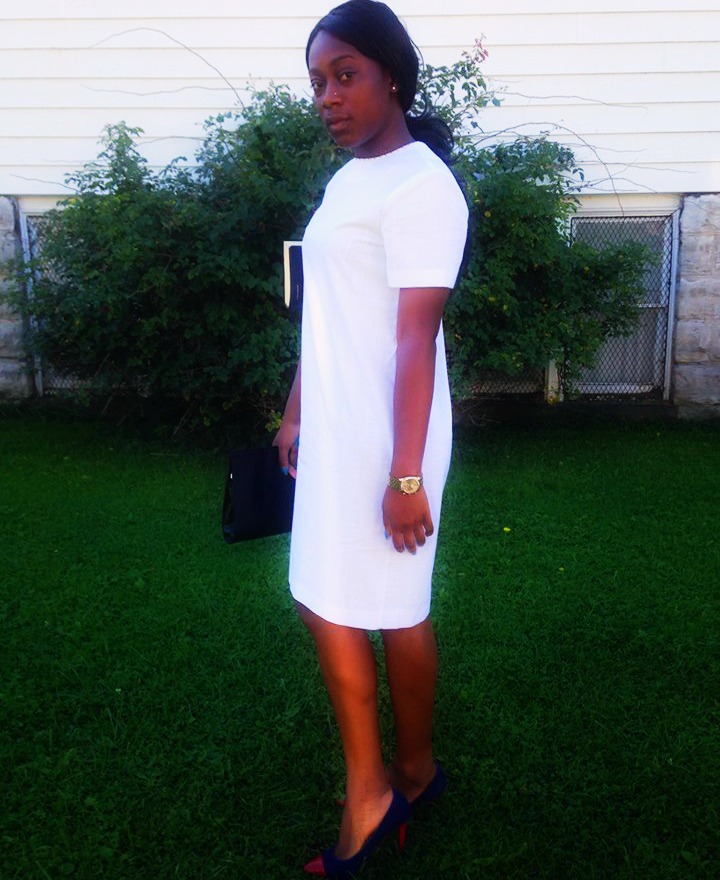 When did you realized you are a comedian: I have always made people laugh. Friends told me to make videos and put it on social media.  I had no interest in making videos. 2014,I jokingly did a video about Liberian men and posted it. People enjoyed it and requested for more.


Were you surprised to see your video go viral: The responses were shocking. I didn’t expected it to capture the attention it did. It was mind blowing.


How many videos have you done: From June 2014 to present, I have done over 40 videos.
Which one is your favorite: My favorite, "How White folks act when they want to commit suicide vs. Blacks". It’s my favorite because that’s how my mother acts. It is also the first video of me that she watched and complimented me.