Chef Chauncy Yarngo:Garnishing his way to the top

As Liberian musics, fashions, movies, sports and the rest of the Liberian entertainment strengthen its core, there is an unpopular form of arts that is surfacing on the scene as well, culinary. We do have few Liberian chefs who are garnishing their way to the top of the food chain.  Meet Chef Chauncy Yarngo. 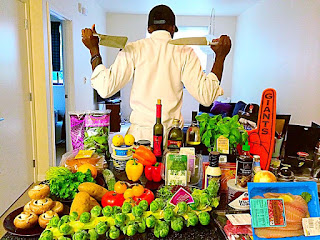 Cooking is more than a passion for this creative chef, it is a way of life.  Since the age of 12, Mr. Yarngo knew he was going to become a chef.  He wasted no time heading down that path.  Right after High School, he went straight into college and got a culinary degree.  Chauncy Yarngo who was born in New Matale, Liberia, moved to the United States at the age of 12.  After earning his culnary degree, he went into the world, cooking for top celebrities like Danny Glover, Lea Delaria, DJ Mustard, Lupe Fiasco, Tamia, Common, Neo, Fifth Harmony, Borgeous, Sage the Gemini, Berner, Freeway, Paul Wall, Zedd, Method Man, and Red Man. Chef Chauncy recently cooked for the president of the United States, Janet Jackson and Kanye West.

Chef Chauncy currently works part time at Facebook Headquarters and full-time with the 2nd largest catering company on the West Coast, Best Beverage Catering.  He will be taping a reality show called Bringing It to the Table at the end of this month.
Chef Chauncy is looking forward to taking his experience back to his native land, Liberia.  "I'm good at bringing people together and making them feel good about themselves through the food I cook. I like donating my time helping people less fortunate than me, like the homeless. I have a great wealth of experience in cooking international cuisines but I love cooking Liberian food and favorite to eat is fufu and pepper soup."
Chef Chauncy is asking young Liberians to understand that, "nothing comes easy, especially coming from another country. Anything you want to do, is going to take time and hard work. There's nothing wrong with being the person on the bottom of the totem pole, you will work your way up. Listen to advises but make your own decisions based on your own needs. Love what you do and most importantly, always be humble. You can be anything you want to be. And remember reading is the key to success."
Check out some of his creative work. 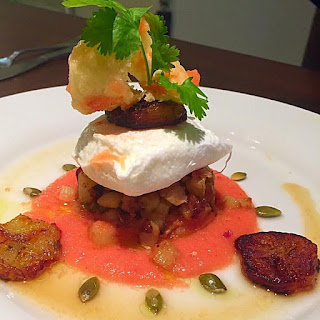 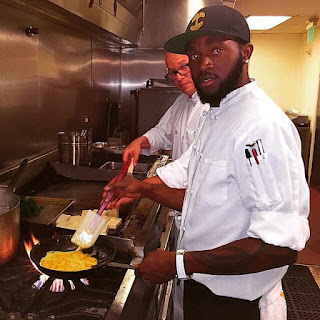 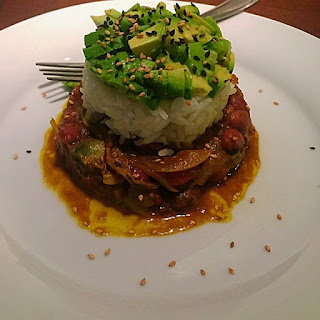 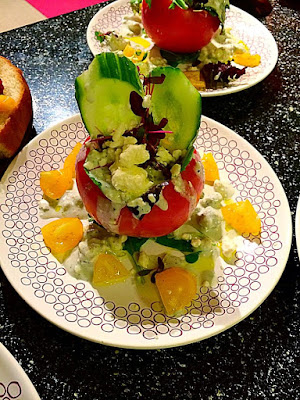 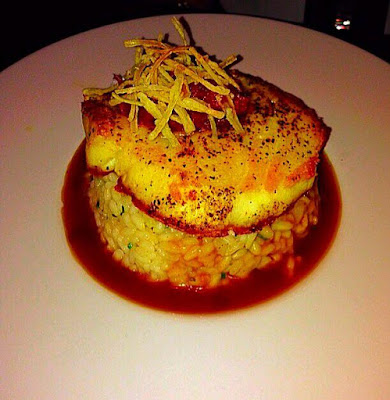 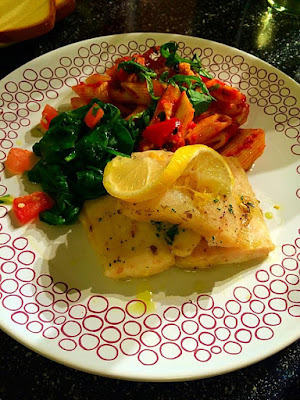 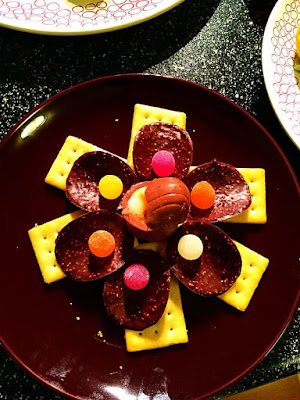