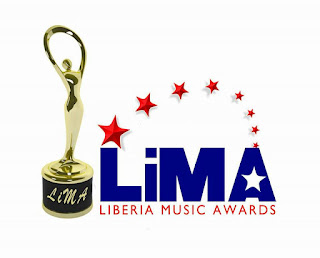 In the heart of Monrovia, the capital of Liberia, a new Liberia Music Awards was announced to the world, on October 12, 2015. Compared to the LMA which is based in the United States, the LiMA is different.  Here's why.

1. LiMA is the first Liberian Music Awards on the Liberian soil.
2. LiMA goal is to have it presence felt within all 15 counties and the diaspora.
3. LiMa will directly impact the Liberian economy.
4. LiMA is all about giving something back to the industry that will help it grow quickly.

At the end of the day, home is where the industry is and that is where our primary focus should be.  In Union Strong, Success is sure.


Meet the brains behind this innovation. 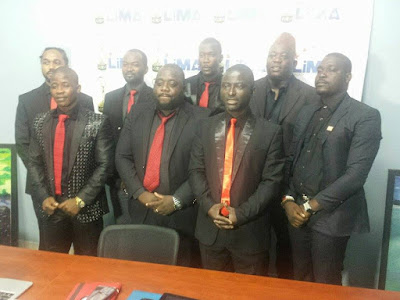