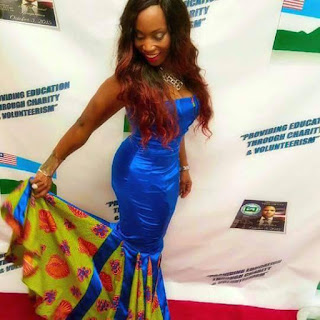 Fred Gwyan was inaugurated as the 16th  president of Grand Gedeh Association in the Americas on September 3, 2015.  The Grand Gedeh Association in the Americas was founded in 1975.  The ceremony, which began with president Fred Gwyan making a grand entrance, took place at Greeks Hall 229 Powell LN, Upper Darby, PA at 5 p.m.  The Grand Gedeans came out in elegance and style. 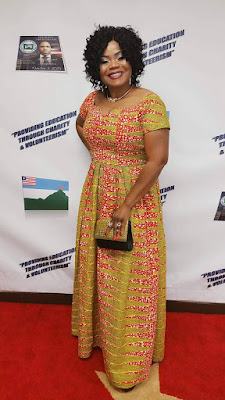 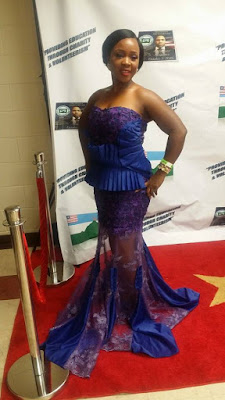 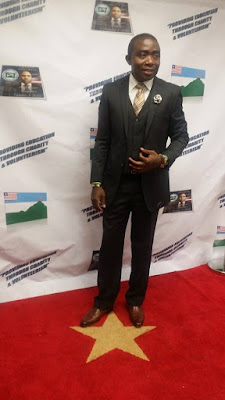 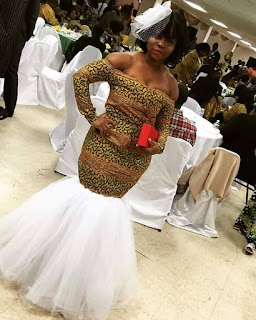 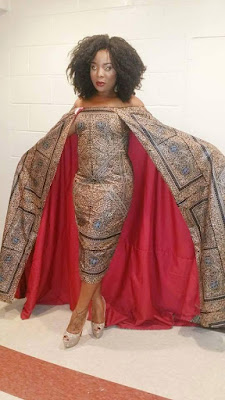 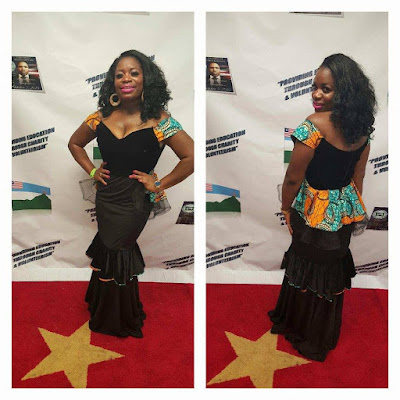 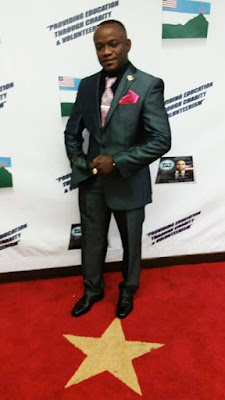 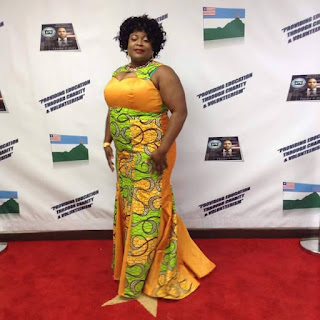