A PLACE TO CALL MY HOME 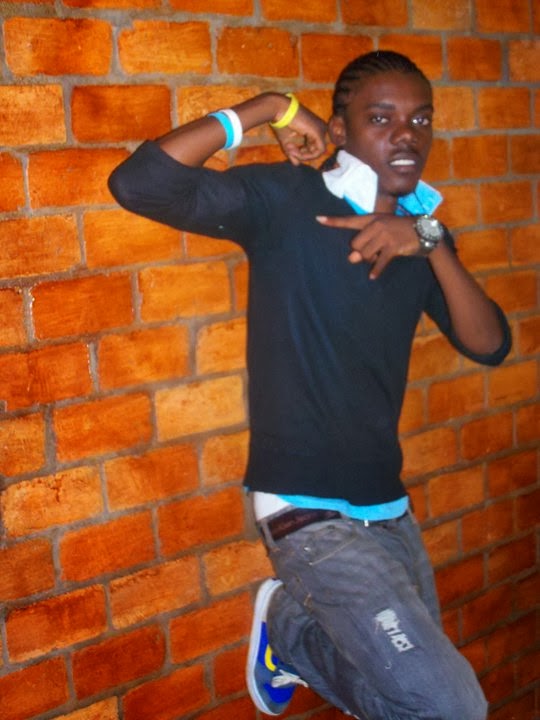 Rawlings Patrick Udoaka, a native of Nigeria, has fallen in love with the Liberian entertainment industry and now calls Liberia his home.  This creative singer, songwriter, engineer,  moved to Liberia after the owner of Studio 57, one of Liberia's top music studios, heard one of his musical productions and offer him a job. 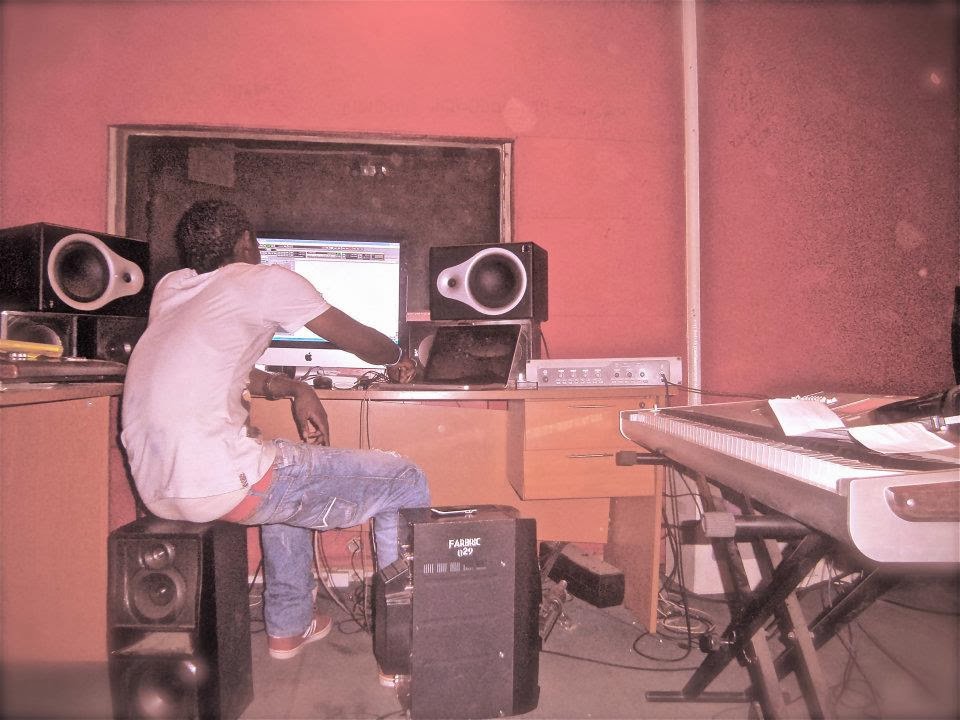 Rawlo is presently in Liberia and since his move, he has managed to impact the Liberian Entertainment Industry. He has worked with artists such as; Takun J, Soul Smitter, Tan-Tan, F.A and many more. He has co-produced with producers such as; Cypha D'King, King Bryte and Jackie Russ.

After he left Studio57 and decided to brunch off, he became a freelancer, working with ChrissieBoy Records and Blings Records. He now serves as Producer/Engineer and Co-Manager of the Entertainment Company, Red Eyez Enertainment - LIB and has setup his own brand "We Rule Empire", training and helping Liberian youth follow their dreams and develop their talent, with artists such as 15 year old, Trixx, Milkon and alot more.

He is currently working with MTN Project Fame West Africa Season 5's Top 7 Finalist and Liberia's only representative, Musulyn Myers now known as "Sweetz" on her upcoming album and other small projects but more importantly he produces himself as an artist.  Rawlo is a multi-genre artist, loving R&B but can also delve into Afro-Pop & Hip-Hop. Right 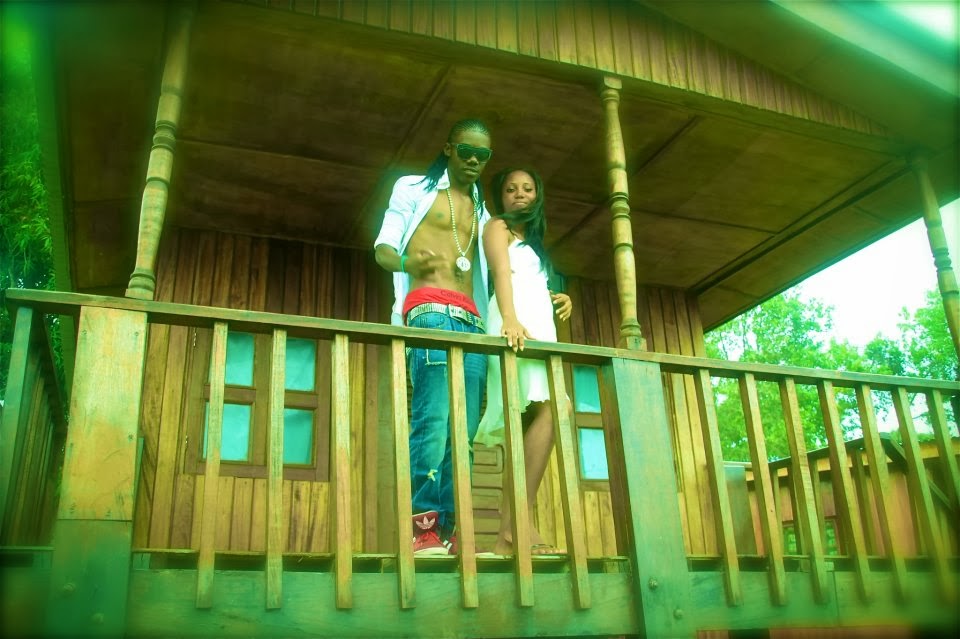 "I'm working on my first mixtape which will soon be in your reach. Also featuring hit singles like Badt Gurl by sweetz, Follow me by pity d best, sokoto by bene v all are produce by me. & more hot tracks with artist like deng, soul fresh , chiller coolnanee, Joel , lady skeet, lady mouthphy, Santos & lot more. The mixtape also serve as a platform to showcase the upcoming artists like mani mani mo, Dmagneto, milkon & lots more. finally I wanna say a big thank you to Liberian music lovers out there God will bless you for the support. Amen."