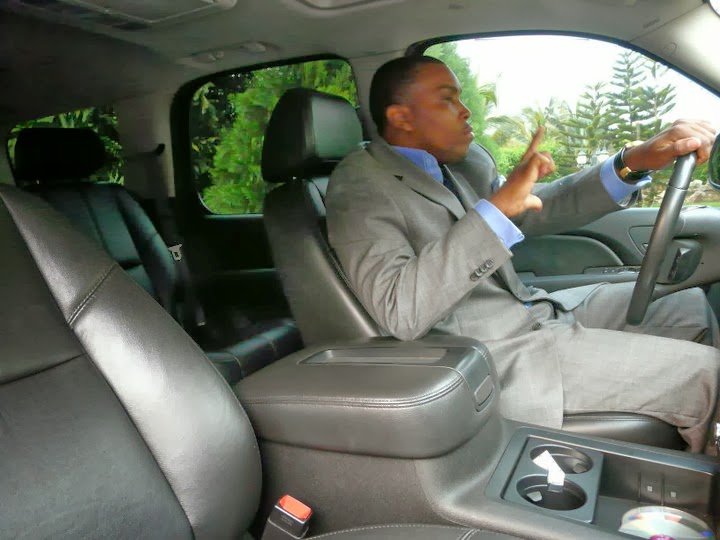 Sonny Jamaal Tayshaun Tubman –stage name Scientific, is one of the illest lyricist out of Liberia.   He is building a very impressive rap sheet in Ghana, not as in criminal but as in a rap sheet to stardom. 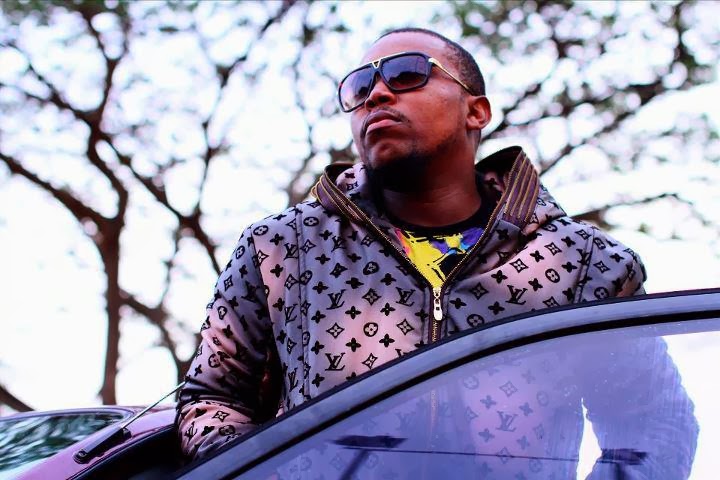 Scientific is not moon walking but sure is gracing the mic with international stars.  From winning an award as the best lyricist at a High School Rap Competition, best street rapper in rap battle competition and Africa’s best rapper, to opening shows for hip hop icons like Jay-Z, Fat Joe, Akon and many more who have all performed in Ghana, this brilliant rapper is representing Liberia strong.  He was involved in a freestyle battle with Wyclef and TA, one of the members of Terror squad.  Scientific, also performed at the Fabulous Concert which was organized by 233LIVE, held in Ghana. He also launched his brand new album entitled ‘’ DA NEW ERA ‘’ on the 24th of September, 2011  and toured all over Ghana.  Gearing up for a nationwide peace tour, he is definitely climbing the ladder. 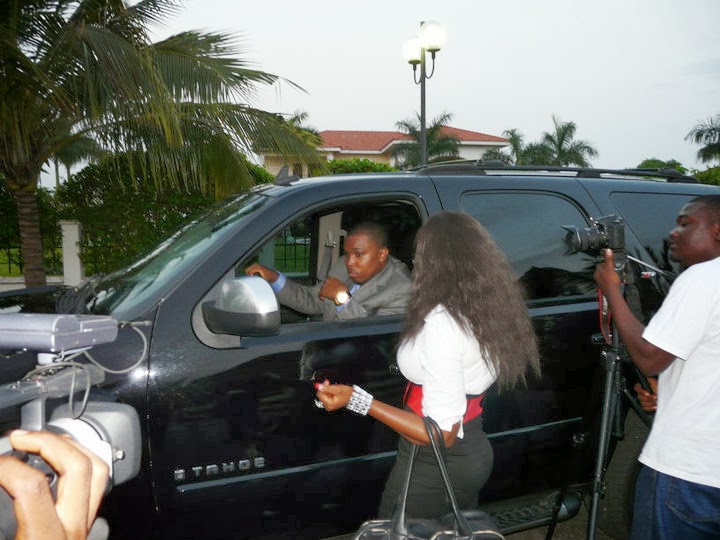 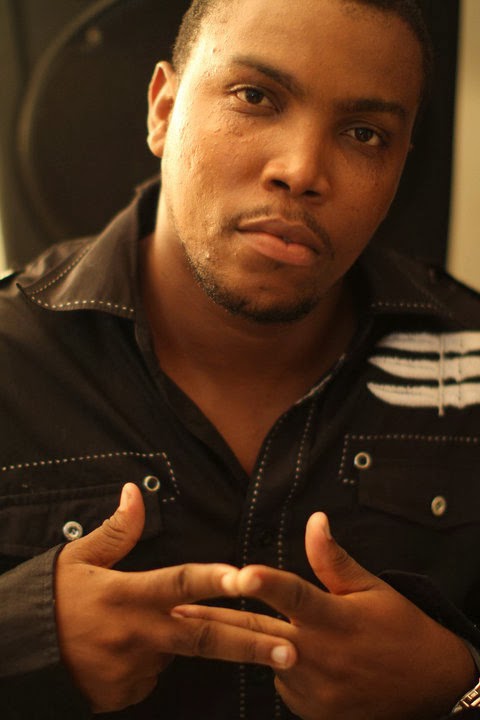 Scientific respond to the controversy surrounding his nomination:
"First of all, I didn't even know I was nominated until Sweetz said she was and I was congratulating her and decided to go check on the LEA website, that's when I saw that I was in the Best hipco category.  I posted about nomination on my facebook page because I wanted to see if my fans were going to see what was wrong but nobody notice, that's when I did a second post to question the LEA.  I have put in too much work representing  LIB in every part of the world and deserve some respect."

On a positive note, Scientific and the Liberian Entertainment Awards committee have worked out their dispute.