BLACK MONEY: ONE OF THE BEST MOVIES OUT OF AFRICA 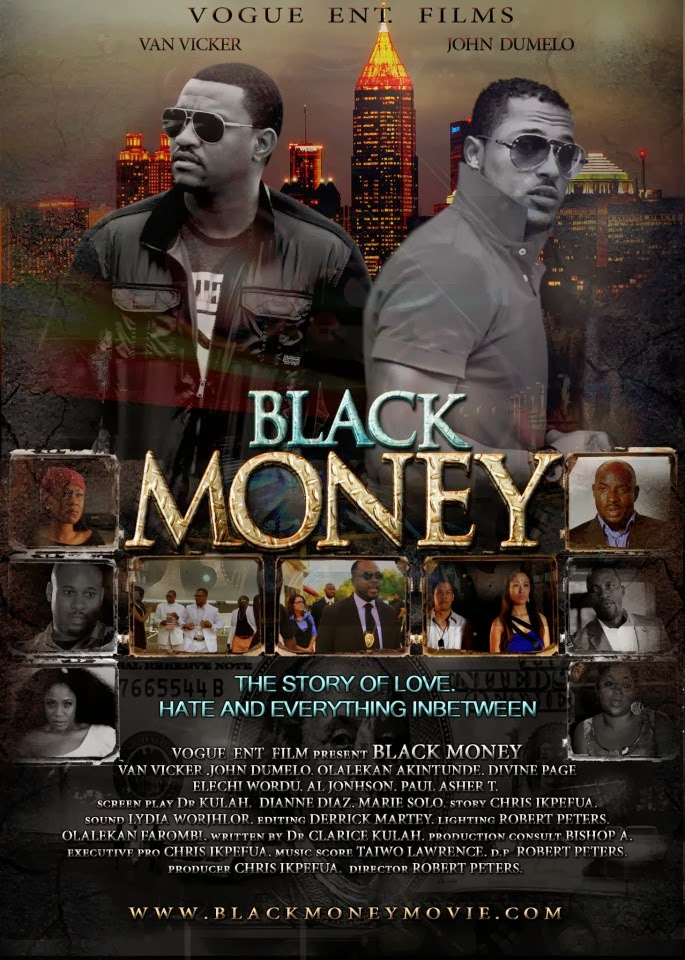 
Black money is a very controversial subject. A story of great depth, a story of West African men fueled by greed. A lifestyle that our youth have embraced into a profoundly new culture.  There have been many great stories in the past with respect to Nollywood movies. However, what sets Black Money apart is that it depicts the raw prospects of the lifestyle. 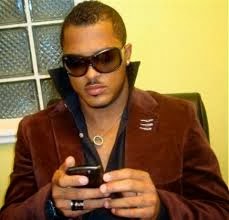 This is based on a true story about a fraternity group called the Risers, in northern Nigeria, led by Chedi, who is played Ghanaian Super Star, Liberian borne, Van Vicker. These guys were the most popular guys in the entire city within the entire school district and state. 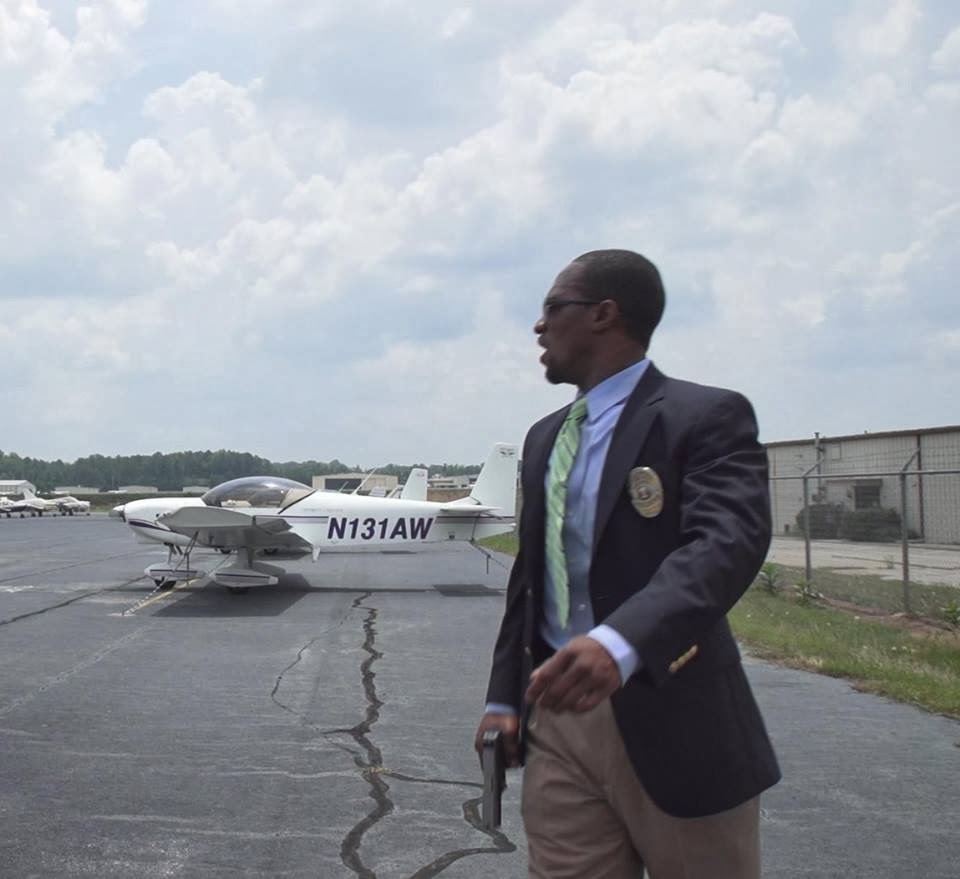 They had a real tradition through which they lived and abide by those very same principles even when conducting business. By the time these guys graduated from high school they had up to thousand in the group. They lived in a closed world, having lavish parties, with the city most beautiful women, driving fast cars and drinking the finest liquor, etc.
As the group expanded all of the members immigrated to the United States and reunited and soon finds a new way of making real cash through a process called BLACK MONEY.
Within one year of the risers being introduced to black money the subject makes worldwide media coverage, soon the feds and Interpol opens investigation. 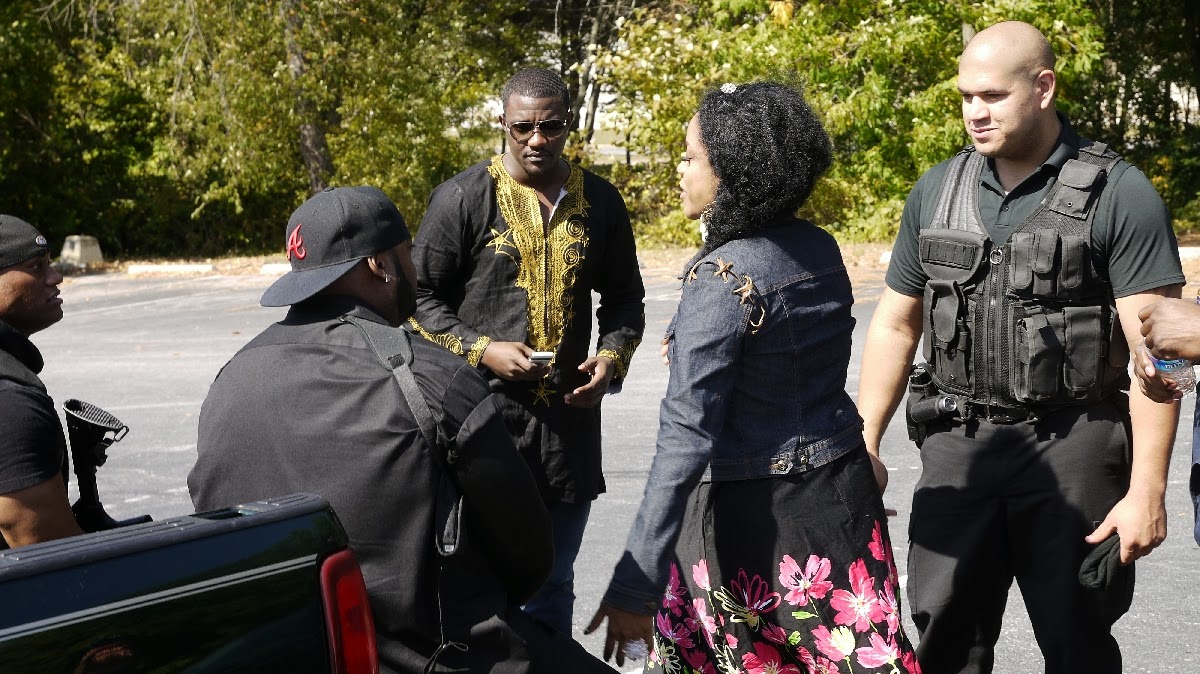 The cast have had press from CNN, BBC, ABC, and ALL LOCAL MEDIA GROUPS.  Their tour for premier starts in April in Monrovia, Liberia, then Ghana, Nigeria, South Africa, London.
Artist Tuface will be on this tour.
THE CAST 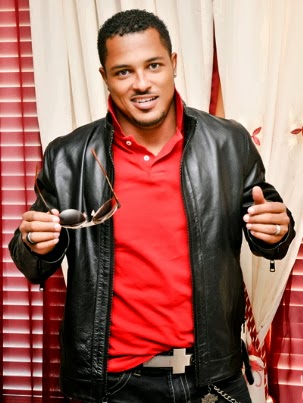 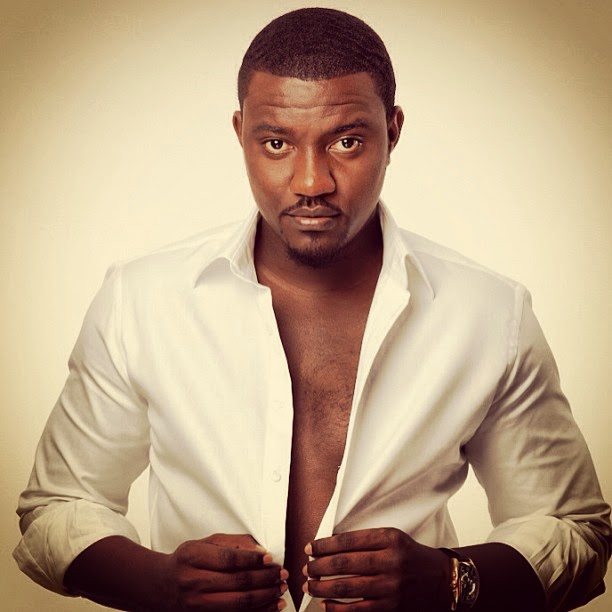 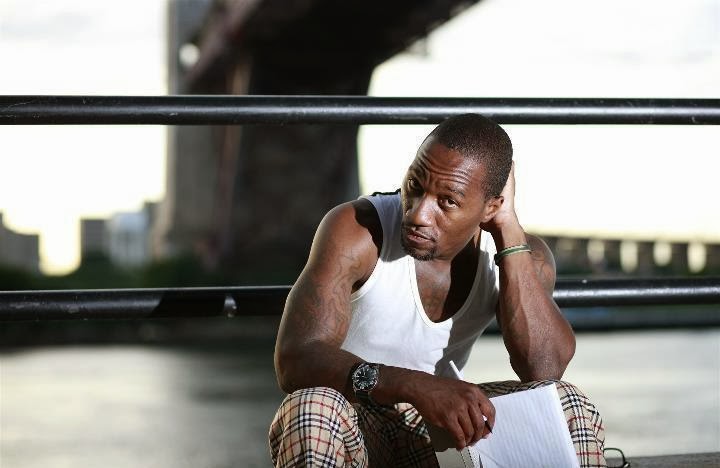