Review: The I Love My Life Event: Is It Worth Your Time?


As one of the VIP guest at this year’s I Love My Life event, an annual party thrown every summer for Liberian socialites, I had a grand-ole time. Before updating you on all the greatness, let me bring you up-to-speed on few things that went wrong. According to promotions online, the event was to start at 10pm, I arrived at 11pm and the organizers were in the process of setting up, bad for business.  The co-host, Cypha D'king, showed up two hours into the event and he definitely was not co-hosting.  The Dj played only 5% of Liberian music. There was a red carpet available to take pictures but not a red carpet event hosted.  The night wasn’t a total loss though. The atmosphere was grown and sexy, the organizers were very professional, providing great customers service and mingling with all of their guests.  The food was delicious, the crowd well dressed and mature, bartenders provided a speedy service and the event was flooded with professional photographers.  Even though, Dj London played only 5% Liberian music, he had a great international mix, the songs played were current and he had the crowd on their feet the whole night.  G-Rize, Trigg and David Mell gave outstanding performances.

Is the event worth your time? Yes, I Love My Life event should definitely be on your list of activities for next summer.
View some raw footage from last night's event. 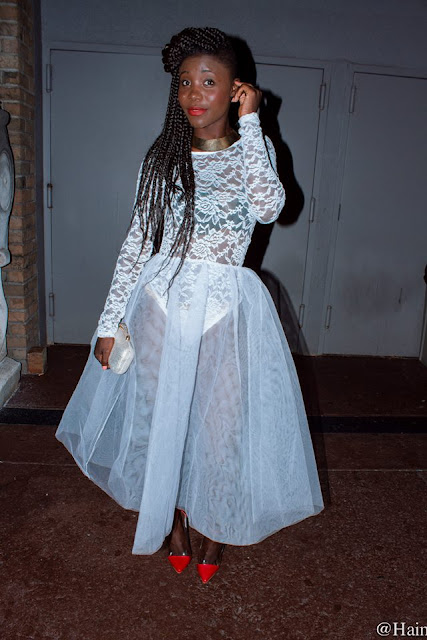 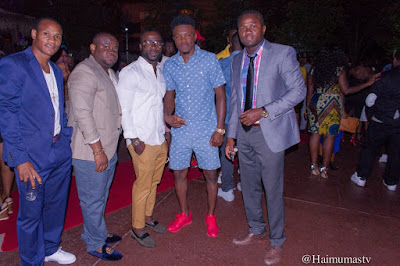 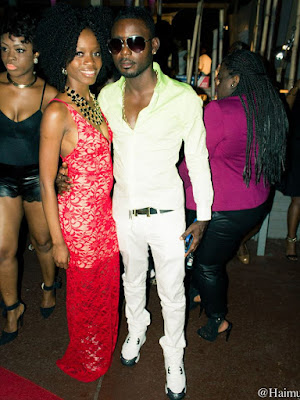 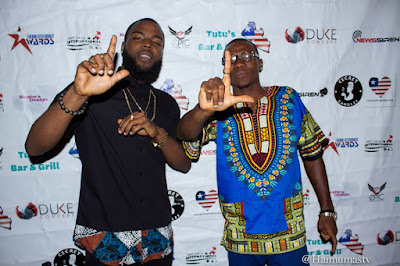 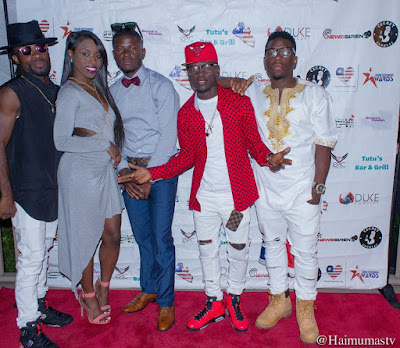 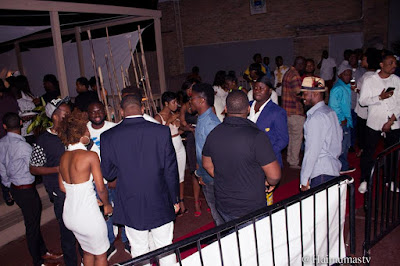 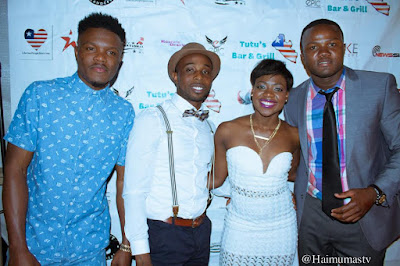 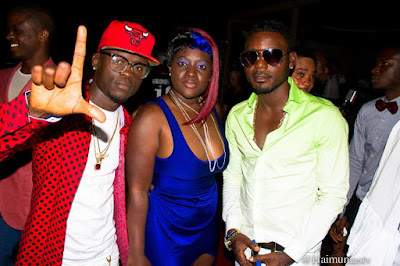 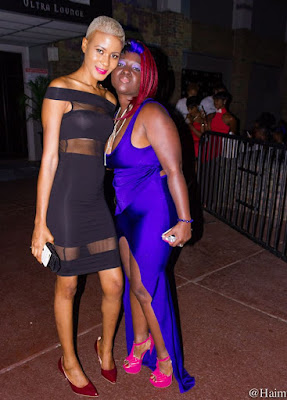