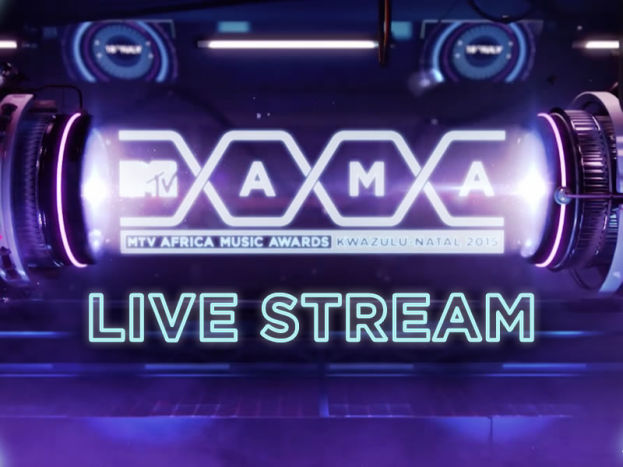 Stars of the African and international music industry came out in force tonight in KwaZulu-Natal, South Africa for the fifth uplifting edition of the MTV Africa Music Awards KwaZulu-Natal. Saluting and championing African music, youth culture and achievement, MAMA 2015 brought the continent together for a massive celebration contemporary music and creativity, including electrifying performances, collaborations and awards presentations.

The MTV Africa Music AwardsKwaZulu-Natal2015, brought to you by KwaZulu-Natal Province in association with Absolut Vodka andin partnership with The City of Durban, returns to the Durban International Convention Centre (ICC), KwaZulu-Natal, South Africa on Saturday 18 July 2015.

Commenting after the show, Alex Okosi, Senior Vice President & Managing Director, Viacom International Media Networks (VIMN) Africa, said: “Africa is a continent of the now and the future; tonight was testament to that. MAMA 2015 represented and reflected the abundant amount of creativity and passion this continent breeds.”

The MAMA 2015 coincided with the nationwide celebration of the late Nelson Mandela’s birthday, a fact that was touched on by artists in the show.