They are all outstanding talents and acts, and as a result has risen to international stardom. We look at the Africans who have won the world’s most prestigious music award.

This band of Tuareg musicians from the northern region of Mali was formed in 1979 in Tamanrassset, Algeria. Their first public attraction outside the Sahara came in 2001 with the release of The Radio Tisdas Sessions, and with performances at Festival au Desert in Mali. They won the Grammy award for Best World Music Album at the 54th Grammy Awards, in 2011 with their fifth album, Tassili. 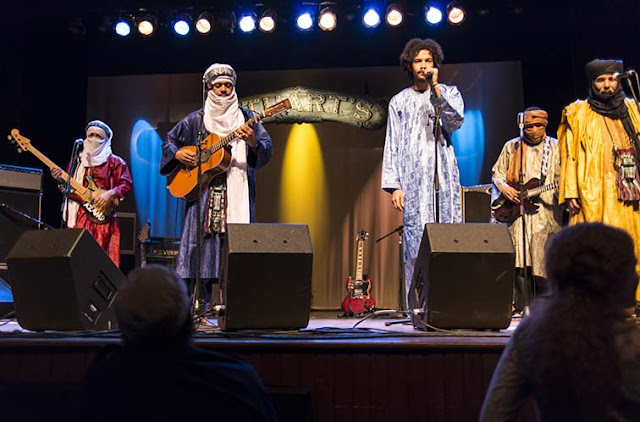 He is the man of many caps. Singer, percussionist, songwriter, composer, occasional actor, businessman and a politician, Youssou N’Dour is of Senegalese origin. He toured internationally for thirty years, winning his first Grammy Award for Best Contemporary World Music Album, in 2005.
He was Senegal’s Minister of Tourism and Culture from April 2012 to October 2012. In 2004, Rolling Stone described him as, “perhaps the most famous singer alive” in Senegal and much of Africa. 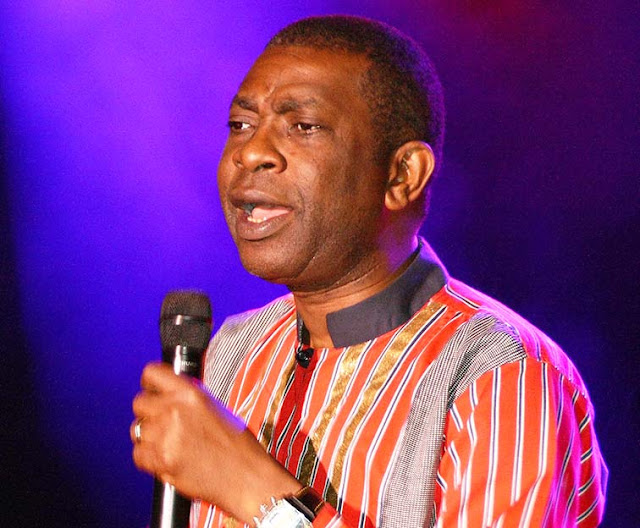 Bred and nurtured in Soweto, South Africa, The Sowete Gospel Choir is a band of more than 30 members. Their genre of music comprises African gospel, Negro spiritual, reggae and American popular music. The band was birthed by two choir directors, David Mulovhedzi and Beverly Bryer.
They won the Grammy Award for Best Traditional World Music Album in 2007 and 2008 respectively with their albums Blessed and African Spirit. In 2010 composer Christopher Tin’s song “Baba Yetu”, which featured the band, won the Grammy Award for Best Instrumental Arrangement Accompanying Vocalists. 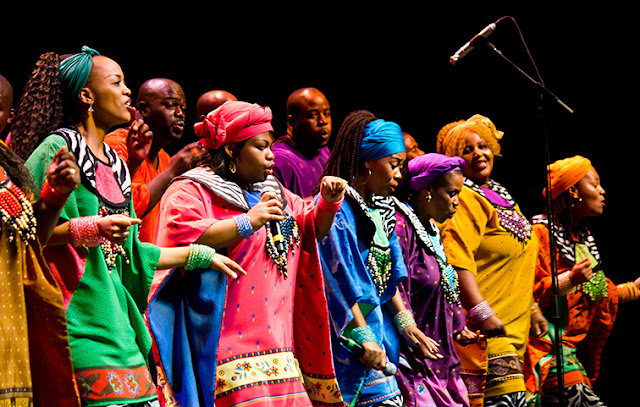 Recognized as one of Africa’s most internationally prominent musicians, Ali Ibrahim “Farka” Touré was a Malian singer and multi-instrumentalist, His brand of music is regarded as a commingling of traditional Malian music and its North American cousin, the blues.
He was ranked number 76 on Rolling Stone’s list of “The 100 Greatest Guitarists of All Time. Toure passed away on March 7, 2006, at the age of 66 in Bamako from bone cancer, which he had been battling against for some time.
His collaboration with Ry Cooder in 1994, resulting in the album, Talking Timbuktu, earned him a Grammy Award. In 2015, a collaboration with Toumani Diabaté earned him a second Grammy award. 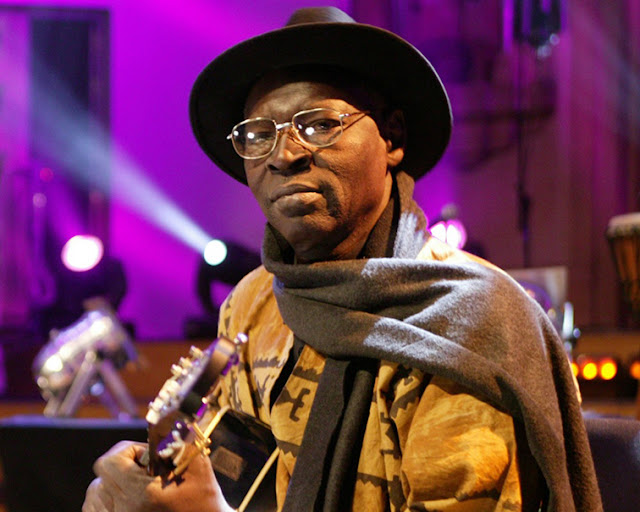 The lady of many attributes, Kidjo is a Grammy Award winning singer-songwriter and activist from Benin, recognized for her multifaceted musical influences and creative music videos.
She released the album, Djin Djin, in 2007 which earned her a Grammy for Best Contemporary World Music album. She also won the NAACP Image Award for Outstanding World Music album. Another album of hers, EVE, released in 2014, won the Grammy for Best World Music Album at the 57th Grammy Awards. 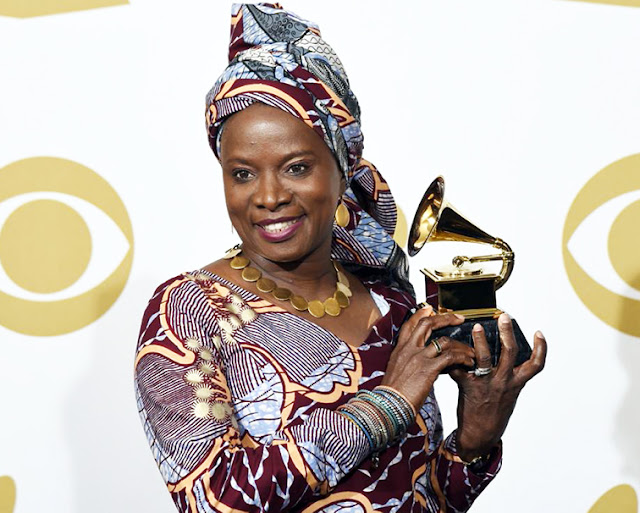 Coming out of South Africa, Ladysmith Black Mambazo, a male choral group sings in the vocal styles of isicathamiya and mbube. Their collaboration with Paul Simon on his albulm, Graceland made this band rose to worldwide fame, and has won multiple awards, including 4 Grammy Awards.
Their hit song, Shaka Zulu, afforded them international spotlight, and received a warm welcome by the American audience paving way for more successes for them. Shaka Zulu won a Grammy in 1988 for Best Traditional Folk Recording. 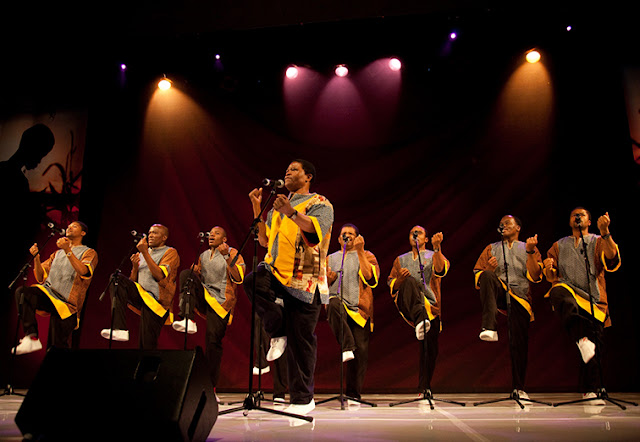