A sneak peak into D12 new song 'Give Me Love' has fans waiting in excitement. The music video for the song is currently being shot in Miami.  The song was produced by Nigerian producer Master Kraft and video directed by another Nigerian heavy hitter, Patrick Elis. Though a release date for the video has not yet been announced, the fans are still hype about the video.  To tide fans over until the video debuts, D12 has released these behind-the-scenes photos. 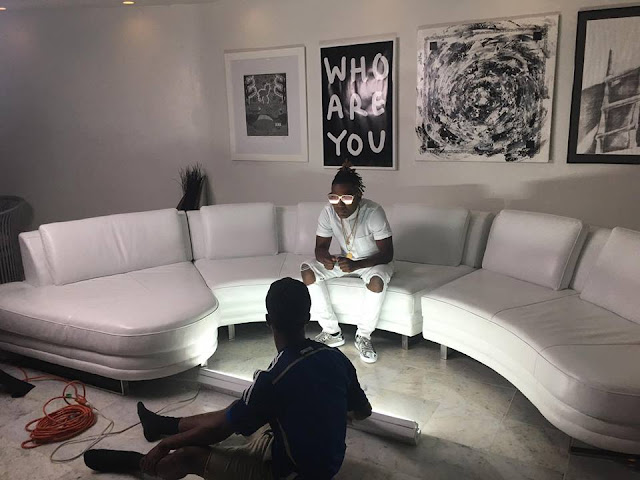 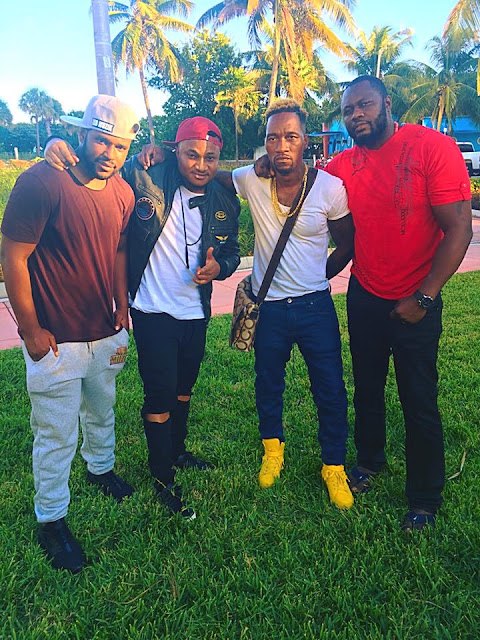 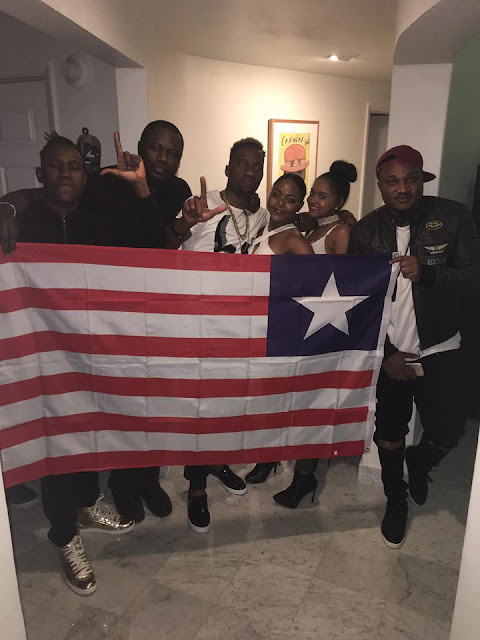