On the 1st of August, DJ Fanz Lib and his co-organizer, actress Diamond Sonpon brought together 25 Liberian entertainers for a night of mix and mingle, at an event called The Industry Night.  The objective for the night was to gather an elite group of professional Liberian entertainers who are delegated to taking the industry to a cooperate level.

During a phone conversation, DJ Fanz told C Liberia Clearly, "The primary focus of the Industry Night is to bring Liberian entertainers together once a month to establish a bond with each other through networking, but most importantly to create an event that will help build a fan base and a liking for Liberia Entertainment within our own Liberian circle and that of others.
While this goal focuses on promoting the Liberian Entertainment Industry and its entertainers, it is also part of a plan to help  separate professional entertainers from mediocre entertainers, bringing together like minded folks who are wiling to work hard to accomplish the dream of one day becoming a star as well as seeing our industry compete with that of Hollywood, Nollywood & Bollywood."
Check out photos from the night 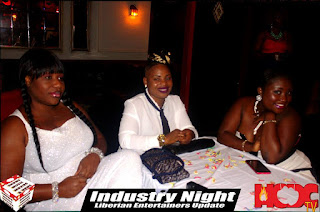 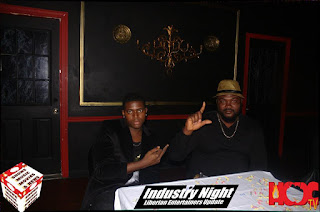 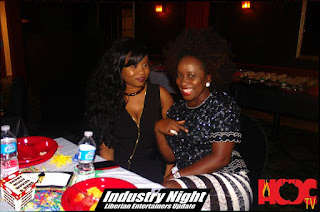 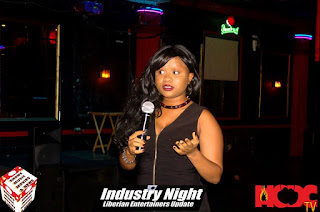 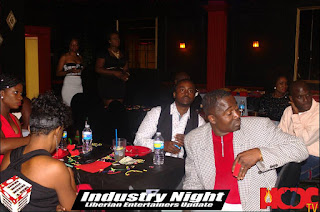 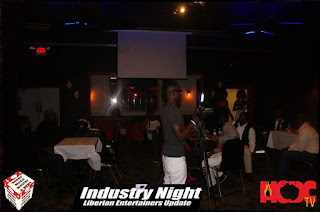 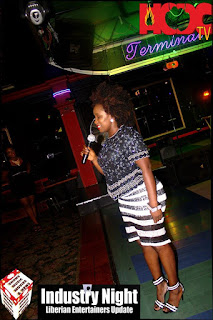 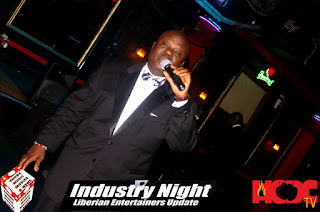 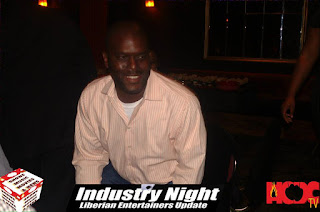 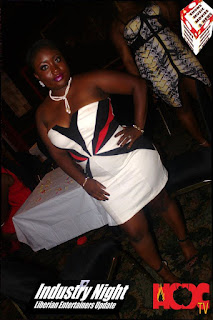