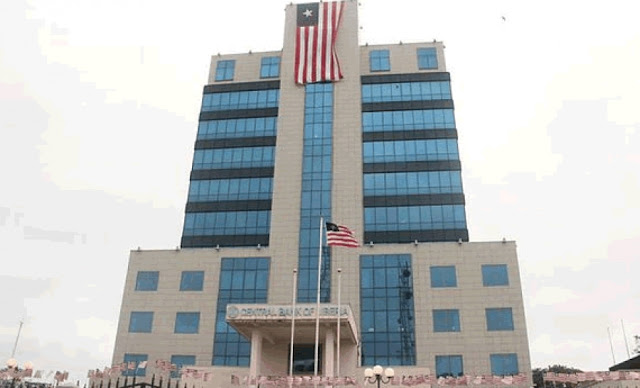 Liberia’s debt stock stood at US$651.5 million at the end of September, 2015, the Central Bank of Liberia has disclosed. In its financial and economic bulletin covering the period July to September 2015 released recently, the bank stated that the amount was reduced by 15.1 percent and 6.2 percent against the stocks that were recorded at the ends of June 2014 and September, 2015, respectively.

According to the report, the reduction was occasioned by 23.2 percent and 0.8 percent drops in external and domestic debt stocks for the period under review.

The report has, meanwhile, stated that total revenue and grants for the same period amounted to L$12,347.9 million.

The report also noted that the increase in total revenue and grants during the quarter compared with the previous period was attributed to 2.2 percent and 25.3 percent growths in tax and non-tax revenues, respectively.

“On the other hand, actual tax revenue and grants slightly experienced shortfall in achieving budgetary target by 0.2 percent,” the report indicated.

According to the report, this happened on account of a 1.9 percent under performance-gap in actual non-tax revenue receipts that outweighed the 0.6 percent excess in actual tax revenue e during the period under review, the report indicated.