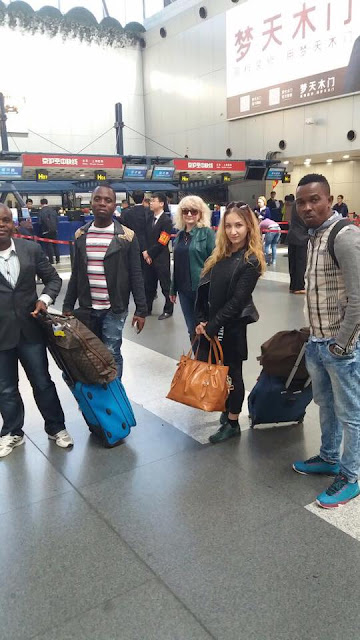 Tsingtao Brewery Co.,Ltd. is China's second largest brewery.  It was founded in 1903 by German settlers and now claims about 15% of domestic market share. The beer is produced in Qingdao in Shandong province (and more recently in other breweries owned by the company as well), and it gets its name from the old École française d'Extrême-Orient transliteration of the city's name. The beer's present-day logo displays an image of Zhan Qiao, a famous pier on Qingdao's southern shore.