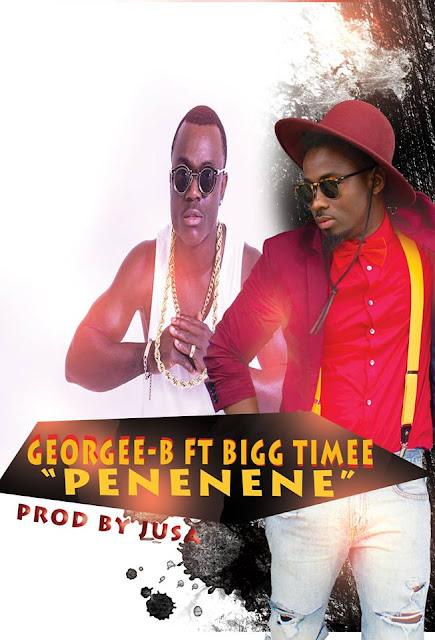 Produced by Jusa, Penenene is a sassy track.  Listen Now