Lagos Nigeria, 2, june 2016 - UDR Records, a company of UnderDaRock Entertainment Ltd, today announced the signing of the exceptionally talented Bola Adeleye, popularly known as Bibee, to their label.
Since starting her career in London U.K, Bibee has performed at prestigious events such as the Panache Global Entertainment Awards, and graced one of the worlds most renowned stages, The O2 Arena in London, with world famous 2Face Idibia. 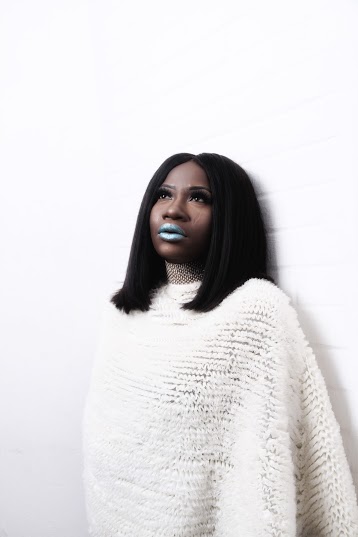 Now located in Lagos, Nigeria, Bibee is ready to take her career to the next level, and signing with UDR Records is a strategic step to her success.

"I think most time Nigerian female artists are not fully recognize to their full potential and talent in the industry, which is why I think we all need to stand up for a change and understand that female artist can also contribute to the grown of Nigerian entertainment. I am looking forward to being a part of this change starting with Bibee.  We at UDR Records are super excited about her talent, music and work ethic", stated UDR Records CEO Don Cos
Bibee will be co-managed with Ebuwa Martins of White Martinz Productions.
About UDR Records
Since 2004, UnderDaRock Entertainment has been working closely with top African artist such as p-Square, Jaywon, Banky W, De-Waves, Sheyman, Iyanya, Davido, 2Face just to name a few.  The focus of UDR Records is to also provide a solid platform for upcoming and talented artists to show case their talent and to them to the highest pick in the industry.