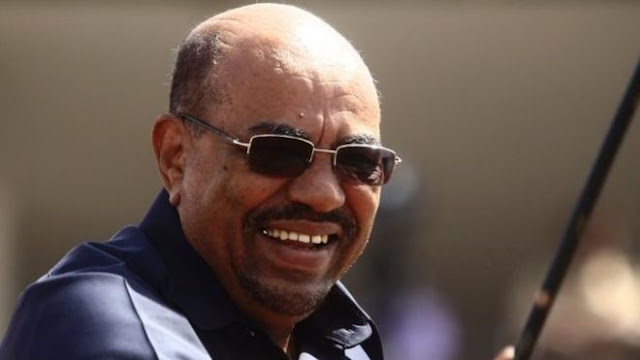 South Africa has formally begun the process of withdrawing from the International Criminal Court (ICC), notifying the UN of its decision.
South Africa did not want to execute ICC arrest warrants which would lead to "regime change", a minister said.
Justice Minister Michael Masutha said at a press conference that the government would table legislation in parliament to withdraw South Africa from the ICC.
The Rome Statute, under which the ICC was set up, required the arrest of heads of state for whom a warrant was issued.
The consequence of this would be "regime change" and the statute was incompatible with South African legislation which gave heads of state diplomatic immunity, he added.

Human Rights Watch has criticised South Africa's decision.
"South Africa's proposed withdrawal from the International Criminal Court shows startling disregard for justice from a country long seen as a global leader on accountability for victims of the gravest crimes," said Dewa Mavhinga, the NGO's Africa division senior researcher.
"It's important both for South Africa and the region that this runaway train be slowed down and South Africa's hard-won legacy of standing with victims of mass atrocities be restored," Mr Mavhinga said.
The appeal was due to have been heard next month.
The move to leave comes a week after the South African President Jacob Zuma visited Kenya, a country that has been highly critical of the ICC ever since the prosecutor charged its President Uhuru Kenyatta with crimes against humanity.
He denied the charges, and the trial later collapsed beceause of a lack of evidence.
Source: BBC NEWS