October 12, 2016
Liberian upcoming artist WF DOC made a huge leap in the independent music business when he collaborated with Platinum selling & Famed Chicago rapper, TWISTA. They both created a masterpiece in a song titled MULA DANCE.

After completing what would be the biggest single in WF DOC’s music career to date, he began to solicit radio promotions, marketing, and street promotions to get this record out to the masses.
He realized and experienced an exhausting process which finally landed him in Miami with Steven Machat.
Steven Machat is an entertainment lawyer who has worked with Wu Tang Clan, Ozzy Osbourne, amongst other clients. He is also running as Florida candidate for the U.S. Senate office. 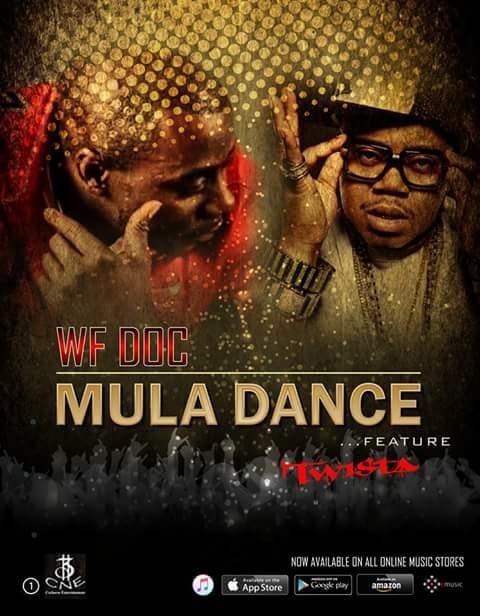 WF DOC presented his material & played some of his music to Steven Machat. Mr. Machat was impressed with the music including collaborative songs that the artist presented. He then drafted a contract that said he would promote the artist to national radio, market the artist,  and promote his tour, and distribute WF DOC’s music. The original cost of his retainer was $10,000. However, Steven Machat decided to drop the price to $5,000 because he told the artist that his music was very good.
Upon WF DOC’s return to Chicago from Miami, he experienced an avalanche of financial setbacks which caused him to almost give up on the retainer deal with Steven Machat. He explained his situation to Mr. Machat and told him that all he could afford at the time was
$3,000. WF DOC explained to Steven Machat that he should deduct the $2,000 balance from any monies that will be collected in royalties, touring, or merchandise. Mr. Machat agreed and accepted the partial payment.

The heartache came in for WF DOC after months of calling/texting the attorney about the work he was supposed to have done. The $3000 was paid in April 2016. It has been 5 months and
Steven Machat has been coming up with excuses, promises, and even at times not answering calls from WF DOC. At times, Steven Machat wouldn’t answer the phone calls unless it was a three way call orchestrated by WF DOC & fellow artist, Jimmy Black the Journeyman. He made promises after promises, setting up phone meetings with both artists, and not delivering on any promise.

At this point, all the artist is asking for a refund, which Mr. Machat is refusing to give.