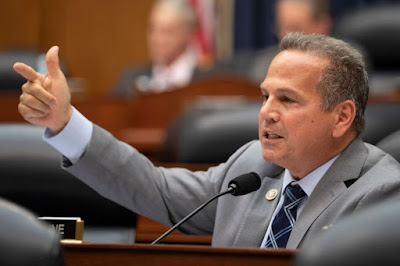 Democrat lawmakers, Jack Reed and David Cicilline of Rhode Island have reintroduced the Liberian Refugee Immigration Fairness Act, which aims to allow eligible Liberians to apply for permanent residency and provide them with a pathway to citizenship. The purpose of the bill is to prevent Liberians, whose temporary status in the US will soon expire, avoid deportation.
According to these lawmakers, “Many Liberians came to America to escape violence, instability, and disease and are now pillars of our communities.  They are making important economic and civic contributions and should be allowed to stay,”.
“Some who were brought here as children have grown up and now have children of their own who are U.S. citizens.  Instead of splitting up families and deporting them to a far off land where they no longer have a home, these folks should have the opportunity to stay, play by the rules, and get on a pathway to citizenship.”
Reed, who introduced the Act in 1999 and has done so every session of Congress since that time, says the “clock is ticking”, suggesting that the bill will help provide “stability to families facing an uncertain future and possible deportation.”

Rhode Island has one of the largest populations of Liberians per capita, and Senator Reed has been working since 1999 to give the community legal status.
“I will continue to advocate for the Administration to change course and extend legal status for Liberians.  In the meantime, I call on Congress to end this uncertainty for Liberians by taking up and passing the Liberian Refugee Immigration Fairness Act,” Reed concluded.
﻿
﻿
﻿