B.I.G: OUT OF THE TWIN CITIES 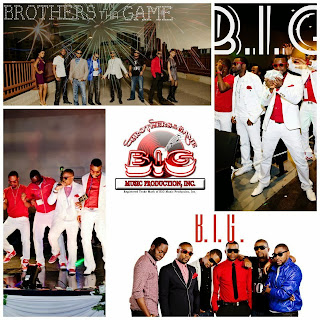 
B.I.G is made out of a team of eight.  A CEO, a producer, a manager, a media promoter, three artists and a choreographer.  The words that came out of these eight individuals mouths, send chills running down my spine.   My ear was glue to the phone as these young Liberians excitedly discussed their hopes, dreams, visions, innovations, desires, and actions and to include their obstacles and disappointments.   Meet the team B.I.G. 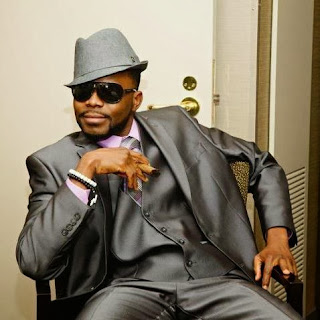 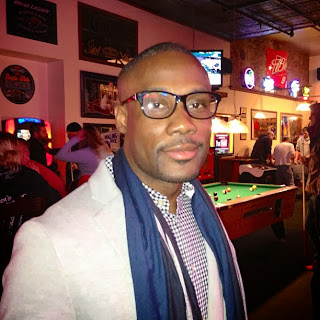 George Jackson aka SP: Producer
His job is to oversee and manage the recording of the artist's music,  including, but are not limited to, gathering ideas for the music, selecting songs and/or musicians, coaching the artist and musicians in the studio, controlling the recording sessions, and supervising the entire process through mixing and mastering.
"To gain respect is more challenging.  The lack of support from the promoters is frustrating but we are getting there. A prophet is normally not respected in his own home but we are gaining our respect.  We working hard daily for it and the people have no choice but to give it to us."  Sp. 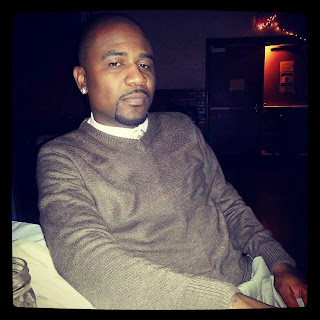 This brother is wearing six hats: Business, road, artists, production, tour and technical management.  He's doing it all.  He manage the ins and outs of this company.  He is the go-to-guy.
"My goal is to see my artists make it in the industry and hopefully come across more artistic manish.  I love my manager job.  I love it because I am very good at what I do.  As a manager, my goal and dreams is to have my artists on BET, MTV and MTV Africa.  To have them known all around the world." YNOT. 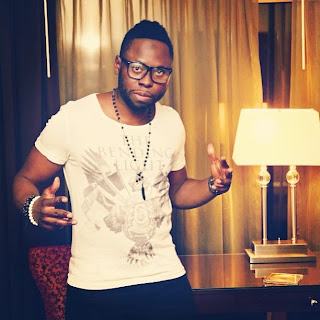 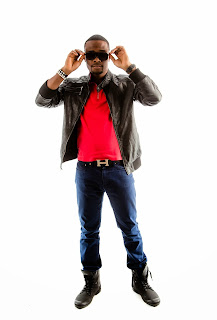 Nimeley Jikpamu aka Nims: RNB singer
Check out one of his songs, let his talent speaks. 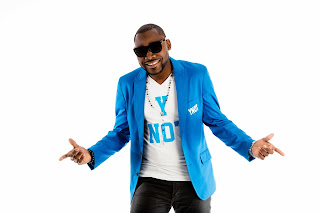 Jasper Freeman aka JFree: Artist/Song writer
He wrote the song Boom Boom Boom
Link to the song, check out this talented brother.: http://www.youtube.com/watch?v=9oDbp6XM_9A 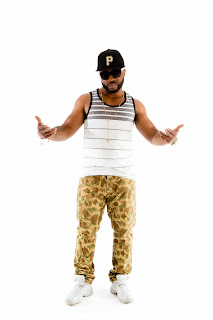 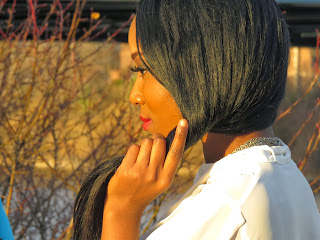 Kona Kollie aka B.I.G First Lady: Choreographer
Ms. Kona is the mover and shaker, the waist twister of the group.
"I've been dancing since I was a little girl.  I love the craft so much, my love for what I do motivated me to take dance lesson. I have the talent but I wanted to be professional at it.  I had the opportunity to choreograph the Vulukutoo moves in George B video, which  I added my own twist to.   It's a pleasure being the only female on this team.  I feel spoiled, protected and lot of love." B.I.G First Lady 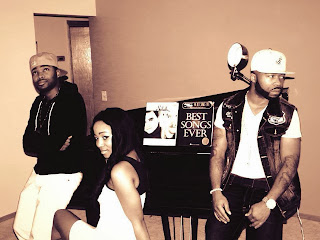