WestJet did something so special for its passengers... it was a Christmas miracle you just have to see! The joy they spread that day will bring a tear to your eye.
Maybe we all could learn from this and practice it this Christmas in our own little way.
Please click the link below and watch. 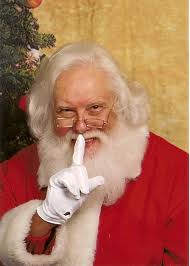