Catching Up With Michaela Songa, Producer of Cheaters Club

December 10, 2013
Michaela Songa will not only star in the upcoming film ‘Cheaters Club’, the project will also mark her first time as a producer. 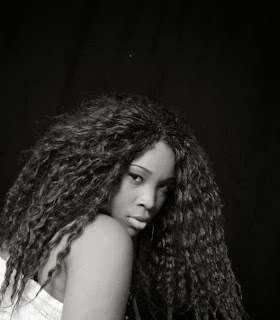 "I am still an actress in front the camera but I’m also behind the camera making things right.  I have decided to produce because of the struggles and the rejections I faced as an actress.  Some producers said I was too fat, so I sat down and told myself that I could do this.  I’m a writer and I was once a blogger, I can put people together, I knew that I could do this.  Producing is something that I have always wanted to do.  When I first approached director Neivell Diony to assist me on this project, he was hesitant but after reading the script, he fell in love with it.” 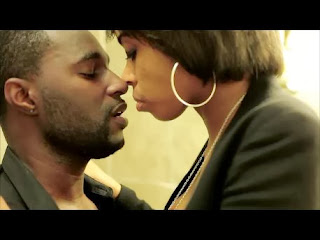 Shot from the movie Cheaters Club


The actress attached her love for the camera to her father.  “Even though, dad is an architecture, he also loves the camera and he used to record my every move.  I knew that someday I was going to end up on the big screen, I told all of my friends that I wanted to do movies and one day a friend of mine called me up and told me about an audition.  I got the role but the movie never came out.” 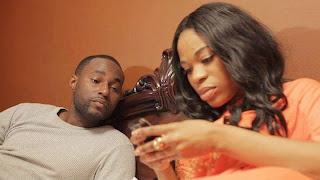 Shot from the movie Cheaters Club

It took a lot of endurance and perseverance to get Ms. Songa into the movie business.  “I used to harassed producer Kewellen Dolley, the producer of imported bride, to put me in his movies and when he was casting for the movie Family Secret, he called me up.  I audition and got the part.  I’m very grateful that he gave me the opportunity.  I acted in other movies like desperate girls in New York, blood Brothers and Game of the Heart, but none of them came out.”

During the discussion on some of the challenges faced by Ms. Songa as a producer, she stated, “money was my most difficult challenge, the Liberian community is not like Nigeria, the Nigerian producers has sponsors, we don’t have people to see the talent and want to invest in it.   I had to work long hours and save my money.  I had people laughing at me for working those long hours.  I did a lot of fasting and praying.” 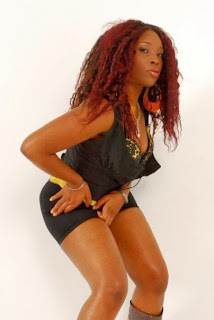 Michaela wants to thrill her audience, she wants to make you laugh, but most of all, she would like you to experience the ups and downs of relationships and friendships – in her plots, yes, which is going to be over the top.

She talked a little about her casts.

“The set I worked on was cool, everybody was cool, nice and hopeful. I never had too much problems.   We went through it together.  I have Nigerians, Americans, and few Liberians on the cast.   I wanted more Liberians on the cast but the problem with some of our people, some are not humble.  There was this girl I believe in so much, I had a decent role for her, I told the director to call the girl, and the girl refuse because it was not a lead role.”

Some of our people need to humble themselves.

Ms. Songa is also a singer, she has been working on her single and hope to have it out by February.   She ended the interview with these words, “I want upcoming artist to never give up on their dreams...with hard work u can achieve anything.”