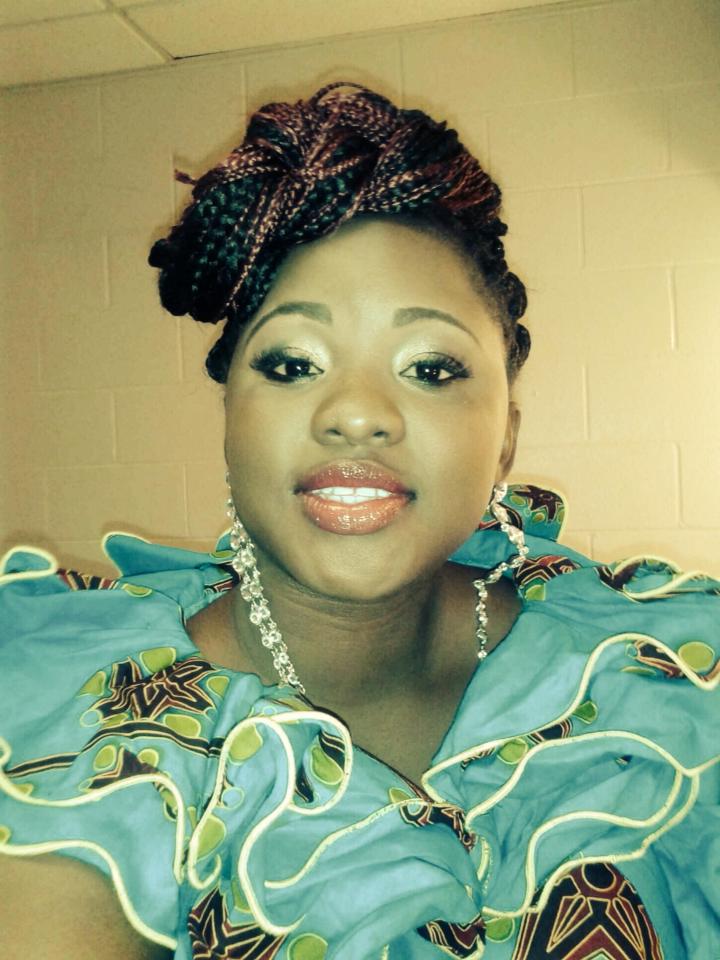 "I’m African, I’m young and I have my swag, I minister to the young people, I just can’t be half naked, but I can be stylish" Bernice Blackie
A Liberian gospel artist, known for her contemporary music, talks about her dreams and accomplishments.  Bernice Blackie is a winner of seven awards and is nominated for Liberian Entertainment Awards Best Gospel Artist 2015.  Being discovered by her father at the age of eight, Bernice talks about her journey to the top, "My father discovered my talent at the age of eight.  He told me I needed to give my talent back to God and encouraged me to join his church senior choir.  The beginning was a struggle.  The older folks in the choir didn't want me singing with them. Over time, I gained their trust and started to sing lead. At 16, I went to Ghana and started doing shows on TV, at parties and weddings.  After a year, I did backup on a Ghanaian TV show called TV 3 Mentor.  Three years later, I moved back to Liberia, participated in a singing competition called Sing On To God and I won.  My gospel career took flight after that. Crucifixion was the first song I came up with, then a hip hop song, Father's Love. After those two songs, a producer named Infectious Michael asked to work with me for free. He asked me to record an afro gospel pop song, he wanted me to sing it in colloque, by then, I didn't even know how to write African songs, but he asked me to trust him, that's when I recorded 'You Nah Do It'. It worked, the song became a hit. I dropped my first album, 8 songs, all recorded for free."
Believing in his daughter's talent, Bernice's father came up with $8000 US to shoot her videos. From that single album, the gospel artist has won seven awards, four form LABMA 2013, best female vocalist, best female artist, best music video, best hip hop gospels artist, she won two awards from LMA, and two from Paynesville community Mass choir. she gives the credit for her success to her producer Infectious Michael and her father. 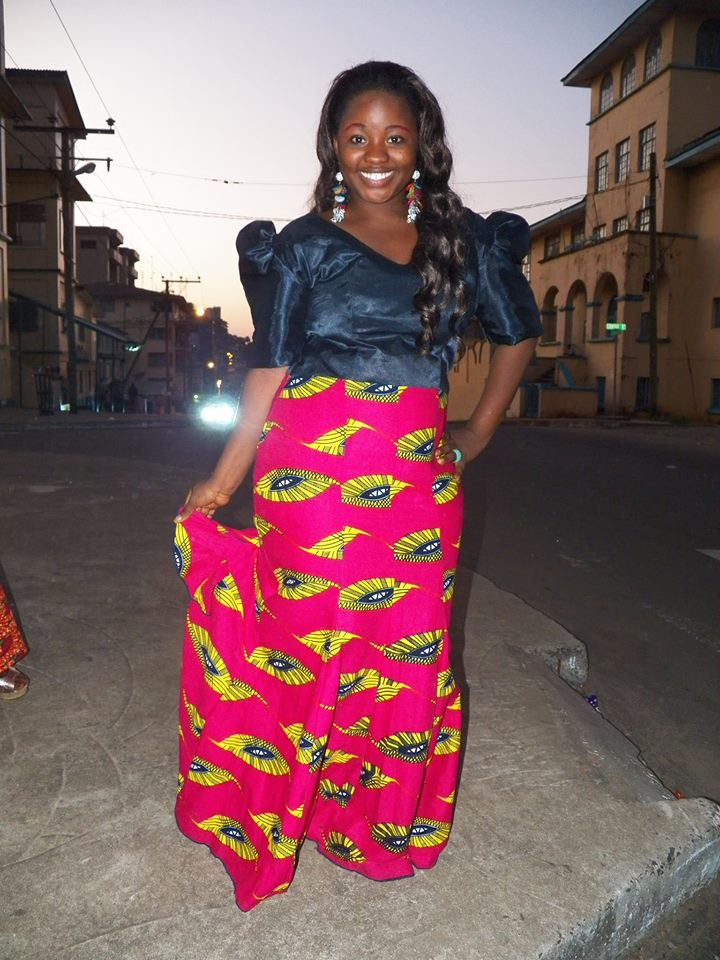 Let's talk about something other than your music, like your fashion, love life, etc. I see you have the geek thing going on, what's up with that? 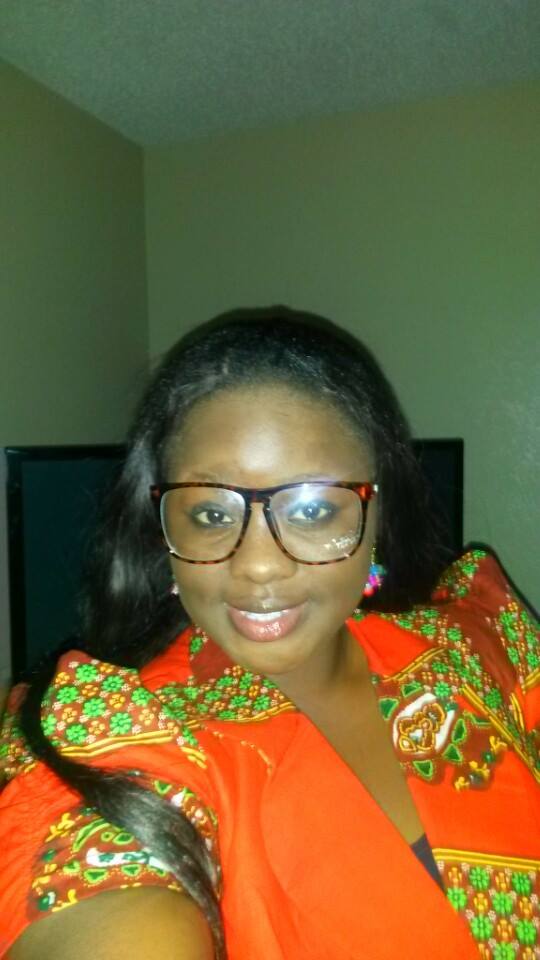 "I’m African, I’m young and I have my swag, I minister to the young people, I just can’t be half naked, but I can be stylish. I want people to see this African singer who can articulate colloque well, make it glamour, fashionable, stylish, I want to make my dialect sound sweet.  The African image, there something special about us. I love music so much, I can't live without it but I want to do more than just singing, I want to teach music and have my own talk show, discussing music.  As for my love life, there is a rumor that I'm married, I'm not but I am dating a guy in the US military. I hope this put that to rest. I'm focusing on getting ready for college, I want to learn music and I'm working hard for my fans.  I love my fans, God first, if it wasn’t for them I won’t be here. I’m still working on the second album, the single should be out by the middle of this years, I still need their support and prayers, they got my back and I have theirs."