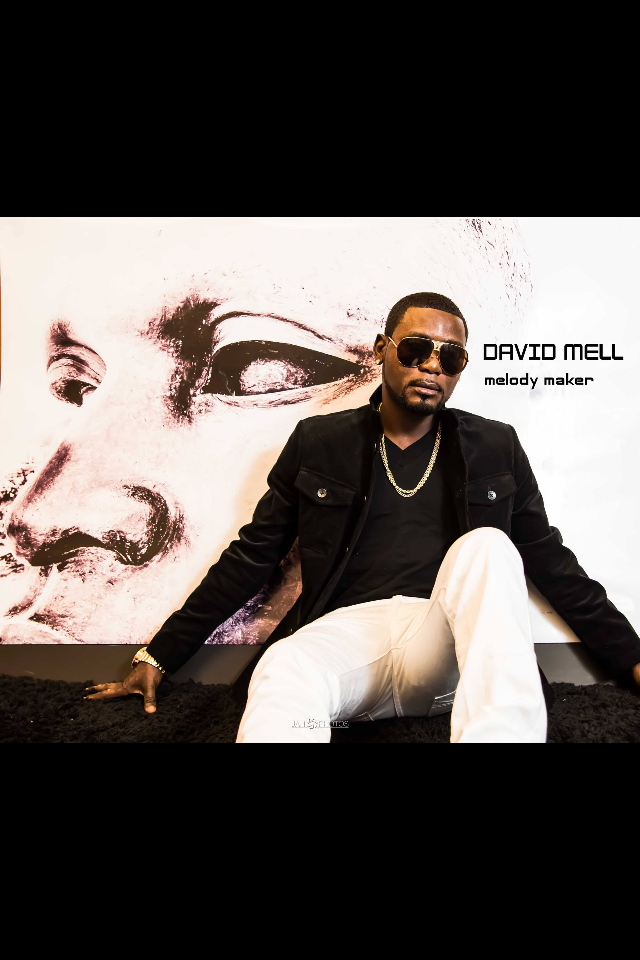 "My journey has been filled with experiences that have built my resiliency, defined my character and made me a better man."
David Mell aka The Melody Maker, has turned a horrible experience into an opportunity to soar. The singer talks about how his test became his testimony, "The day started off just like any other day.  I was in kakata doing a show.  I got a call from a friend named Doris Kamara, she said that she was on her way back to the States and wanted to know if I had anything I needed her to take.  I got back to Monrovia the next day and went to find her.  It was my first time going into that area, somewhere in Paynesville, behind the Omega tower.  I got there around midnight, they were having a farewell party.  I arrived at the end of the party, all the men had left, there were only women and children.  After signing few autographs, a girl who I've never met, asked me to help her turn on the generator.  Being the only guy around, I decided to be a gentleman and give her a hand. We went into the car garage, where it was. I leaned over, pulled the rope of the generator and pressed the switch.  Next thing I know, I heard boom and I went flying across the garage.  I heard the girl screaming, tried to open my eyes but I couldn't keep it open for long. I saw the girl was on fire and  there were flames everywhere.  I wanted to move but I was too weak.  I started to feel the heat on my hands, the fire was spreading towards the exit.  The girl kept screaming, I wanted to help but I couldn't.  We were trapped in the fire.  All I could do was pray, and out of nowhere, I felt cold breeze on my back, I turned around and felt in the direction of the breeze with my hands.  It was a small opening. I crawled through it and started screaming for help.  The next thing I remember was waking up in the hospital." 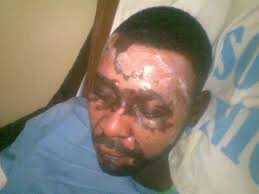 Shocked by the support from fans, David Mell added, "Surprisingly and amazingly, it was in the hospital that I knew how many fans I have.  I had people raising money for me from all over the world, fans constantly visiting me.  I got so much support from family, friends and the fans, that I offered the young lady that was with me during the explosion, to pay for her hospital bill.  With all my heart, I really want to mention how grateful I am for all the support I got from the fans." 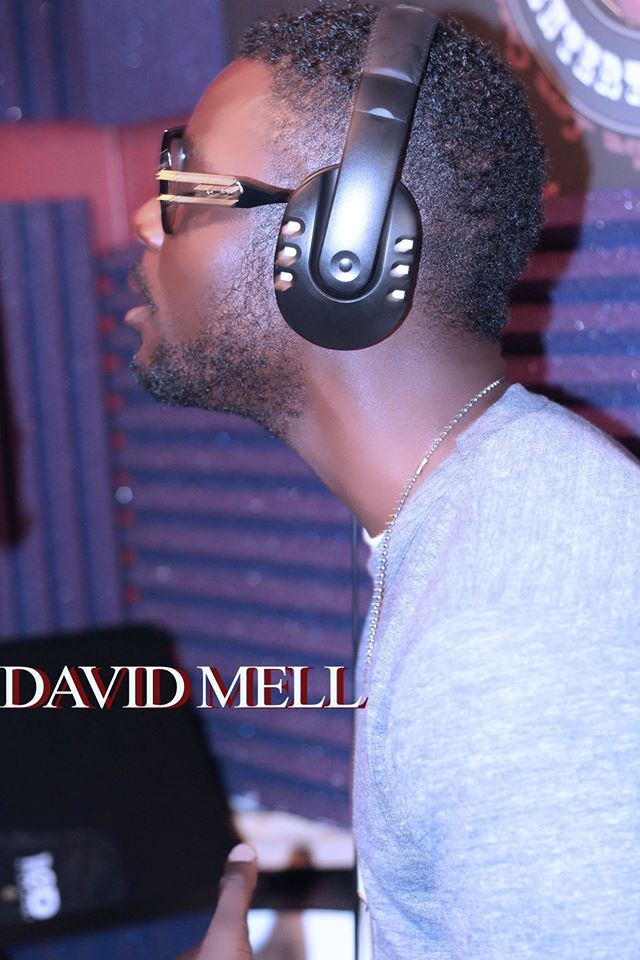 Do you regret ever being at the party that night: There were times during my recovery that I felt that way. The physical part of recovery was ease, within two weeks, the coloration of my skin started coming back.  After I left the hospital and went to South Africa, that's when it really hit me hard.  I had difficulties, people didn't want to identify with me because of my burned.  That's when I started to have some remorse towards the girl for inviting me to her house.  But, I met a girl in South Africa who was once burned and she told me to be grateful to God that I am alive.  She was right. I started to count my blessings and now I'm doing good.  It's getting better, I'm very super, everything is back to its original color, the only thing is, I have a small scar on hand, I didn't have to do any plastic surgery.  I'm grateful to God for that."
What did you learned from this experience: I learned more about the higher power behind me.  I learned how to get an intimate relationship with God.  I'm channeling my energy to positive things and focusing on my music career.  I have two new videos coming out in February. I'm working on the new album called One Love.  It has 26 songs on it.  I did some collaboration with a Jamaican artist called 4Sight, I did one with Yung Muse, Tru Story and Shallow.  I'm doing my thing, staying positive.