From 'Jue You Bad' to 'They Vex': The Name DenG is Associated With Liberian Hit Songs 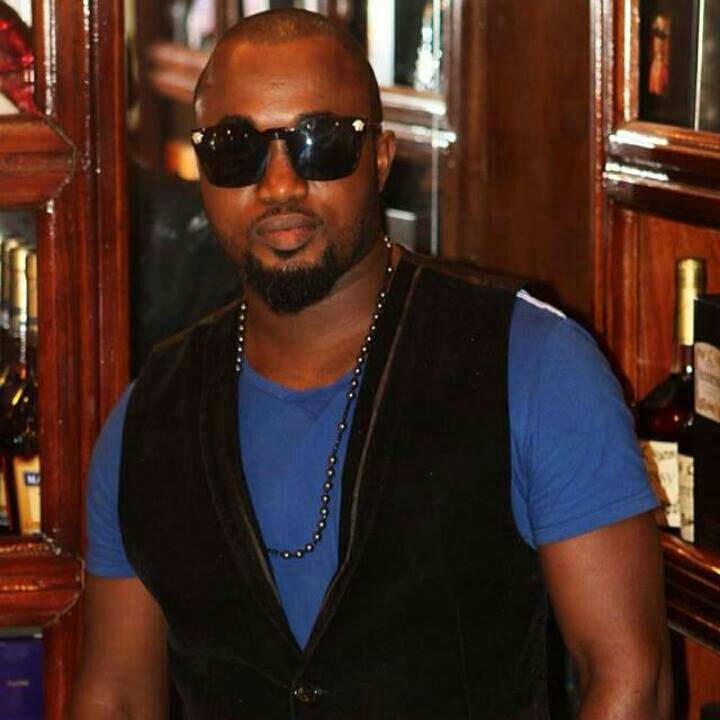 Known for his ability to spin colloque phrases into memorable lyrics, Daniel George (Deng) is best known for singing colloque music.  He rose to fame as a Colloque singer with his collaboration debut, Jue You Bad and has been making hits ever since.  DenG wasn't always a colloque singer, "I started with R&B but it wasn't working for me. Every time we went on shows, the fans would respond to only the Hipco artists.  At that time, no one was singing in colloque.  The way I saw the crowd relating to the colloque rap, I thought, maybe if I sang in colloque, they might relate the same way. So, I decided to do colloque music, but I never had a colloque song recorded.  Queen Vee came from overseas looking to work with a well known artist. A friend recommended me.  she was a little hesitant at first but agree to meet up. The first time I laid eyes on her, I was blown away, the jue was bad.  I whisper to Tan Tan and told him that the jue is hot, sexy, on fire. We went in the studio that same day, I suggested that we do afro and I will sing in colloque.  It sounded strange to her, so I started free styling for her and it just fitted in with the beat.  When the song came out, it was an instant hit.  From there, people started saying that colloque music was my style." 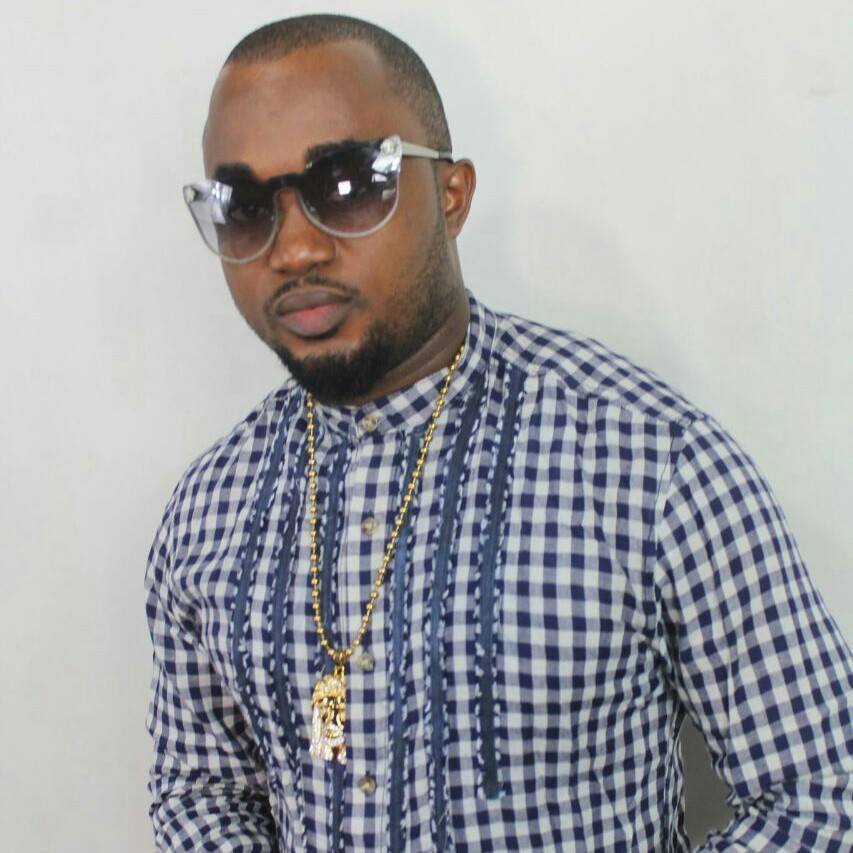 After doing few collaborations, DenG decided it was time to do a song on his own, "around the end of 2013 to 2014, I wanted to do a solo song.  I wanted a real song, something about reality, something that people could relate to.  I explained it to my engineer but I wasn't really serious.  One day while hanging out in the studio, these words kept dancing around in my head They Vex let them burst, I started singing the lyrics out loud, there were other artists around who thought I was talking about them but I wasn't, I was just thinking about all haters in general.  I got on the beat and dropped the words and it became a hit.  The rest is history."