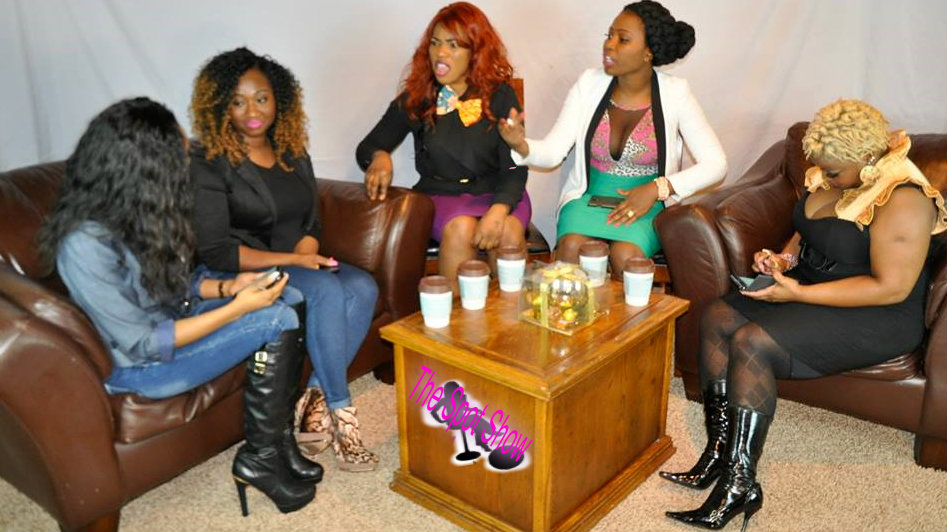 THE SPOT, bringing something positive to the women of Minnesota and around the world, providing a standard for the younger ones to follow but yet having fun, an all-new Liberian talk show has surface on the Liberian entertainment scene.  Even though, the first episode of The Spot comes out January 2015, the idea of the show is not brand new.  The idea has been brewing in the mind of the producer, Ms. Racheal Barway, for years.  She has been looking for the right cast, which took few years. 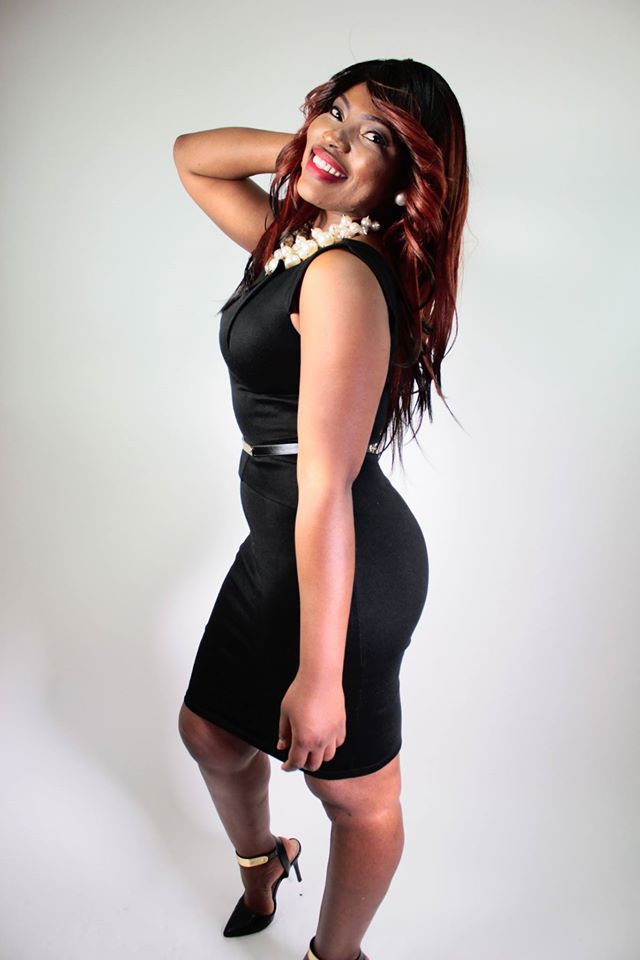 Executive Producer: Rachael Barway aka MZ. Libdiva
The spotlight is not new to Ms. Barway, she started as a radio personality on Radio Ducor, then TMZ Radio Africa.  She took a break to figure things out, how to be more productive and came up with The Spot.  She saw a need to bring something positive to her community because a lot negative press was coming from the Liberian Brooklyn Park community in Minnesota.  "I'm always thinking about ten years ahead," she told Liberian Entertainment blogger Berenice Mulubah.
Ms. Barway is the straight forward personality on the show, telling it like it is, not sugar coating, "There are times when people need to hear the truth to make a change, I want be the voice of reasoning, not just the negativity but the truth can also be about the positivity." 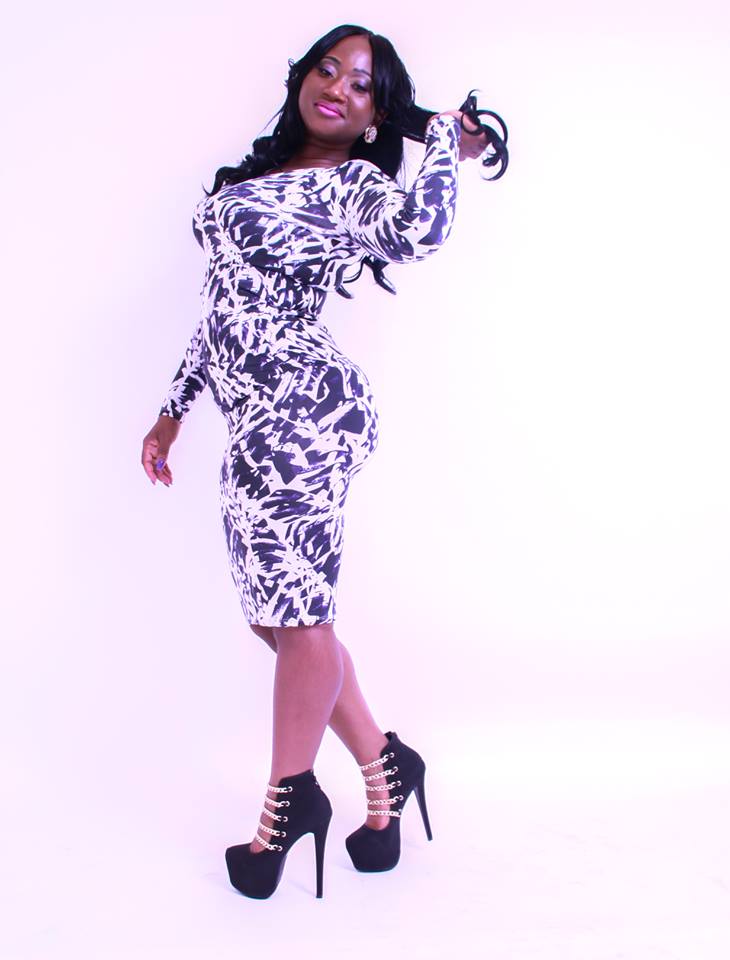 Ms. Jewell Doran aka Ten
"I am hard working and determining. I have  finally grown into a woman. I like to have fun, a single mother of two, pursuing a nursing degree."  Ms. Doran had a talk show with Radio Ducor called ‘Talk Sex Ten.” She is the down-to-earth personality on The Spot. "I am comfortable with themselves, I’m very comfortable with myself, it is ok not to be where you want to be, there is always room for growth, we are a great team." 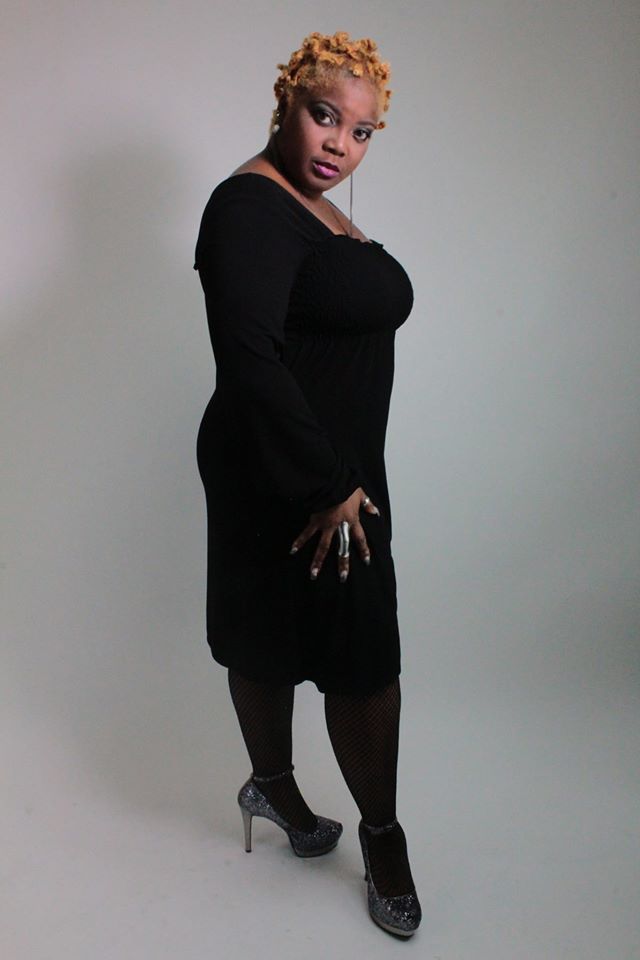 Mrs. Deayan Jarry-Osterhout aka Ms. Dee
Mrs. Jarry-Osterhout has been a resident of Minnesota for 14yrs.  She did some acting in Ghana, "I was hoping to continue my acting career in the States but it didn’t work out." She was also a radio personality on Radio Ducor.  She hosted a show called Straight Talk.  Mrs. Jarry-Osterhout is the motivator on the show, she has a lot of life lessons to offer the audience.  "I’m on The Spot today because I want to give something back to the community and share my experience with young women.  I still do want to act, this might be my platform to get to that place." 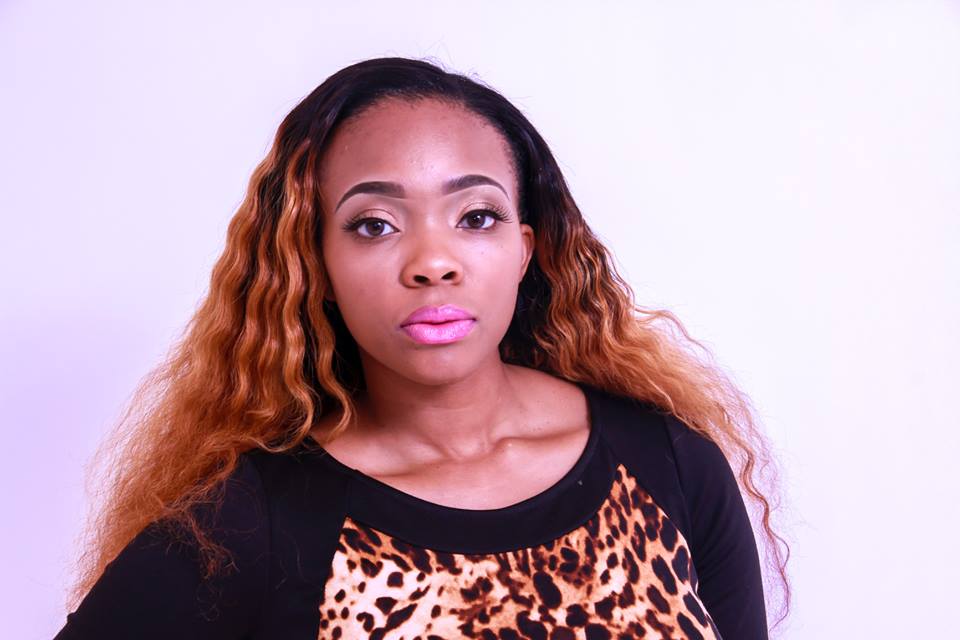 Ms. Christina Voynee
Ms. Voynee is youngest of the cast, 28.  Many years ago, she  hosted a youtube series called "Richard and Christen." She also hosted a show on Radio Docur.  "I tried to be genuine, that’s the take I have on things, I am a mother, sister, daughter, friend, I enjoy the company people. I already knew who Jewell was, when I met the rest of the ladies, I felt in love with them.  I hope that we become  icons." Ms. Voynee is the animated personality on the show, she make serious situations turn silly, really quick. 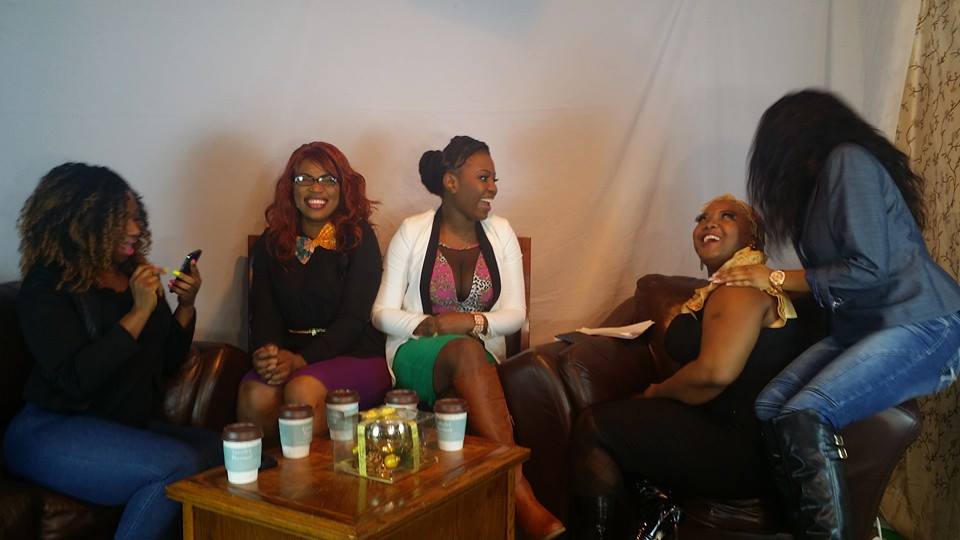 "How Long Should An Engagement Last," is the fist episode of The Spot 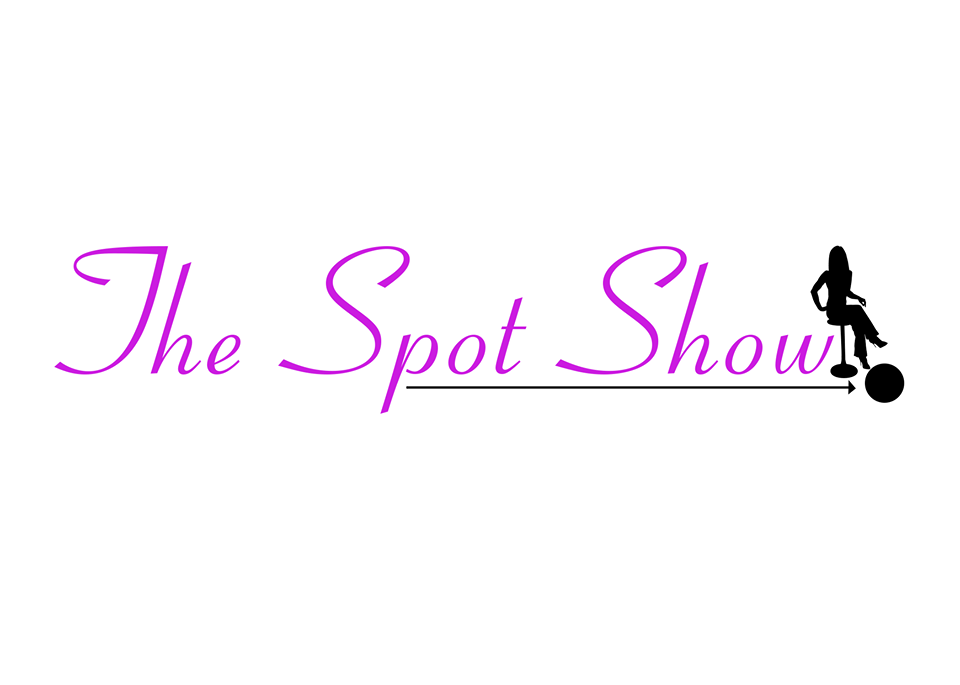 In the next five years, the ladies hope to be live on TV.  "We don’t think that Liberia has been properly represented, people don’t know about our culture, we are going to represent our culture," Racheal Barway.