On The Island of Okinawa Japan: African Night to Remember


Roughly 400 miles south of the rest of Japan, is a beautiful island called Okinawa, with a small population of Africans.  Majority of these Africans are United States service members or relatives of service members.   One of those service members is a Marine Sergeant named Samuel Gbatu aka The Bush Man, a proud Liberian.
Sergeant Gbatu was given the nickname Bush Man because of his sense of pride in the Liberian culture, he never shy away from displaying his tradition in public.  He is known for his ability to bring folks together through culture.  Recently, the motivated Marine organized a banquet, bringing all Africans on the island together and introducing the African culture to the residents of Okinawa.  With help from his colleagues, Mrs. Lucy Afful and Lt. Marvin Wonsia,
the event was a success, "the African community has grown, it was my vision to bring all the Africans together, cooperating with the African United soccer team. On Jan 3, 2015, the Africans on the island with friends and family, about 110 individuals showed up at the Bulter O club, for this event.  It went very well, most of them were surprised.  We charged $22 for a free bar and food. It was great.  We don’t have an organization, it’s just a social organization. People donated gift cards, we gave out gifts to the best dress African attire,  we had a riffle draw, the winner got a ticket to go on an aero plane, we give out ten awards, the event was amazing." Sameul Gbatu 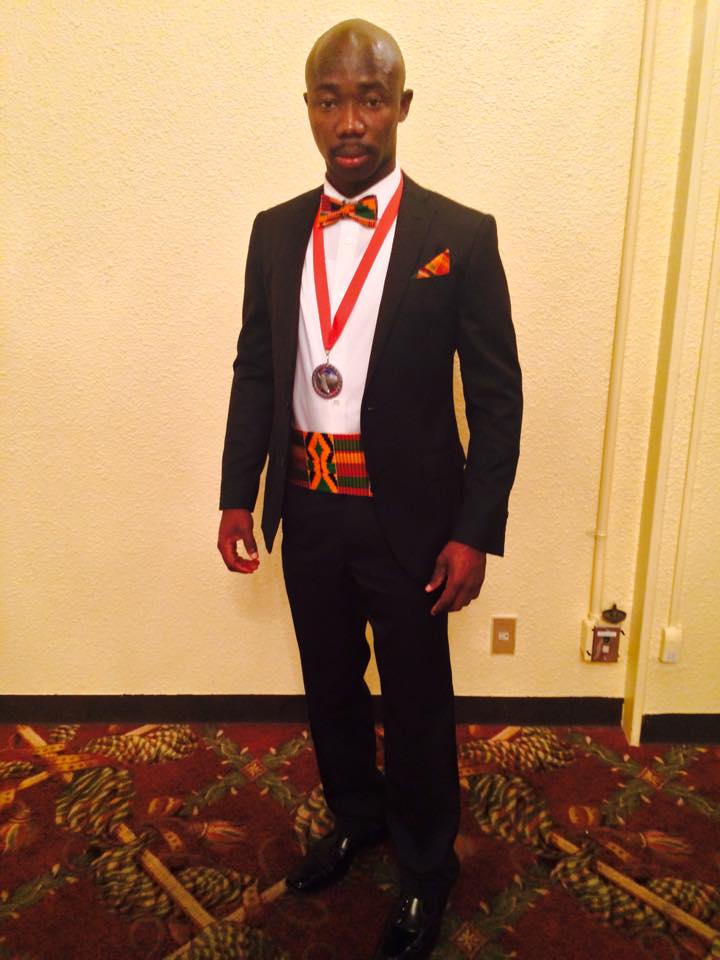 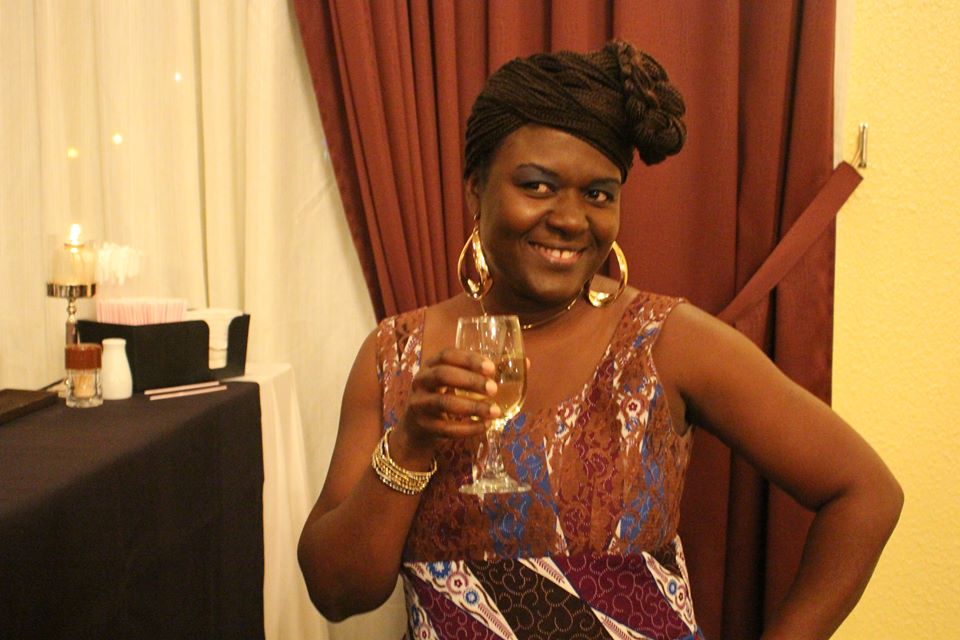 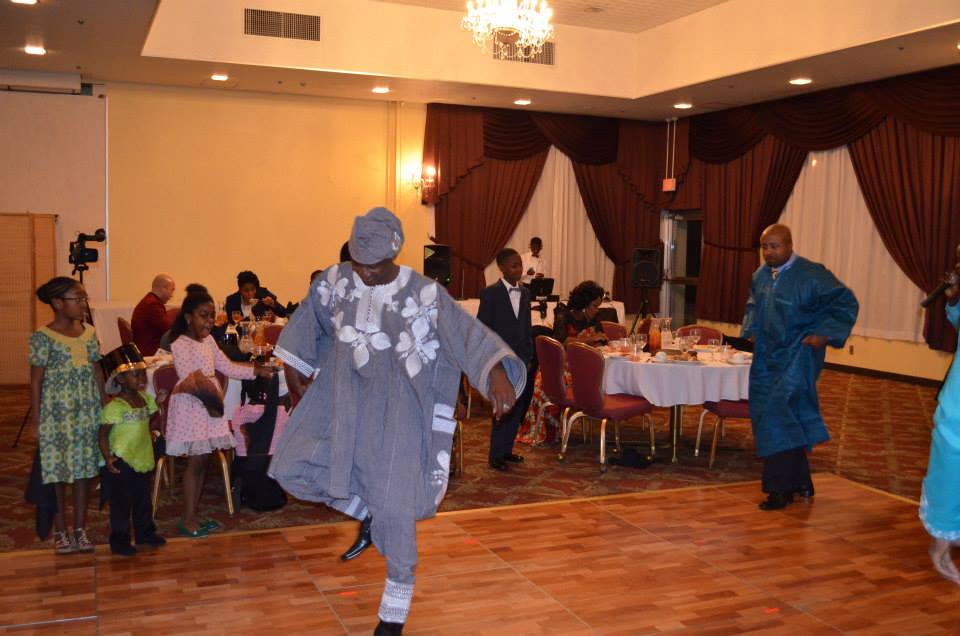 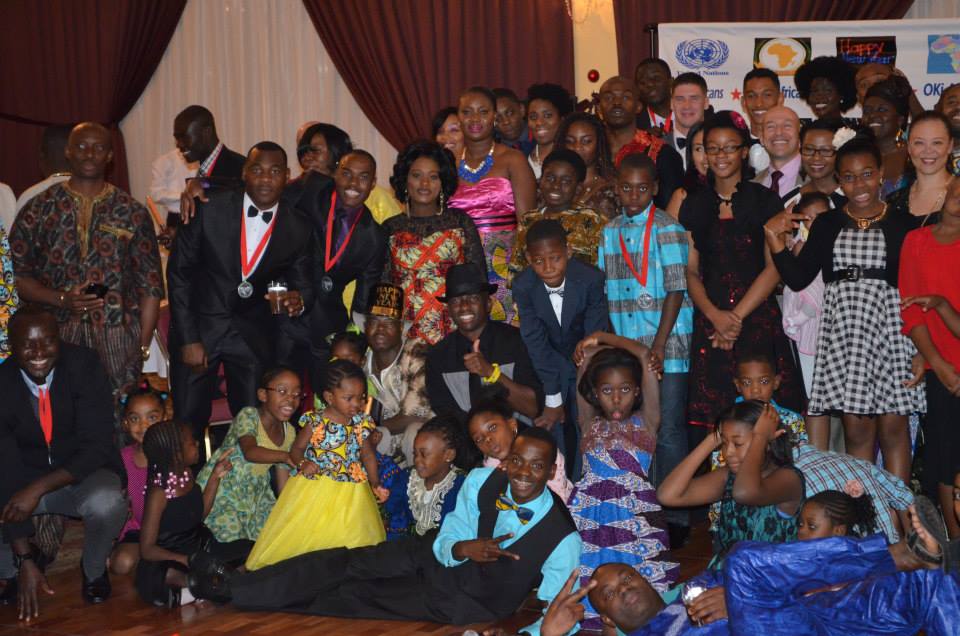 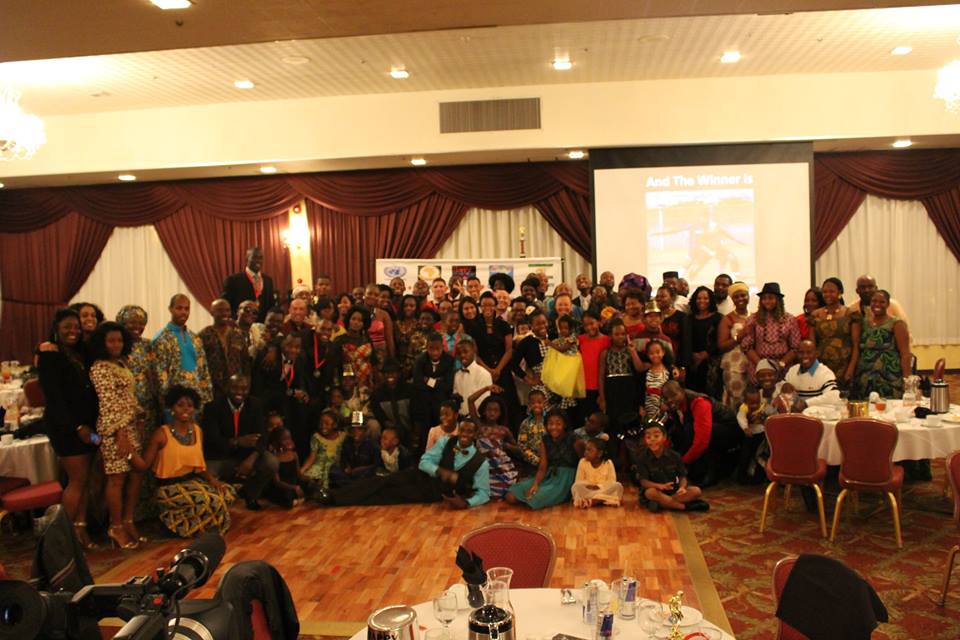 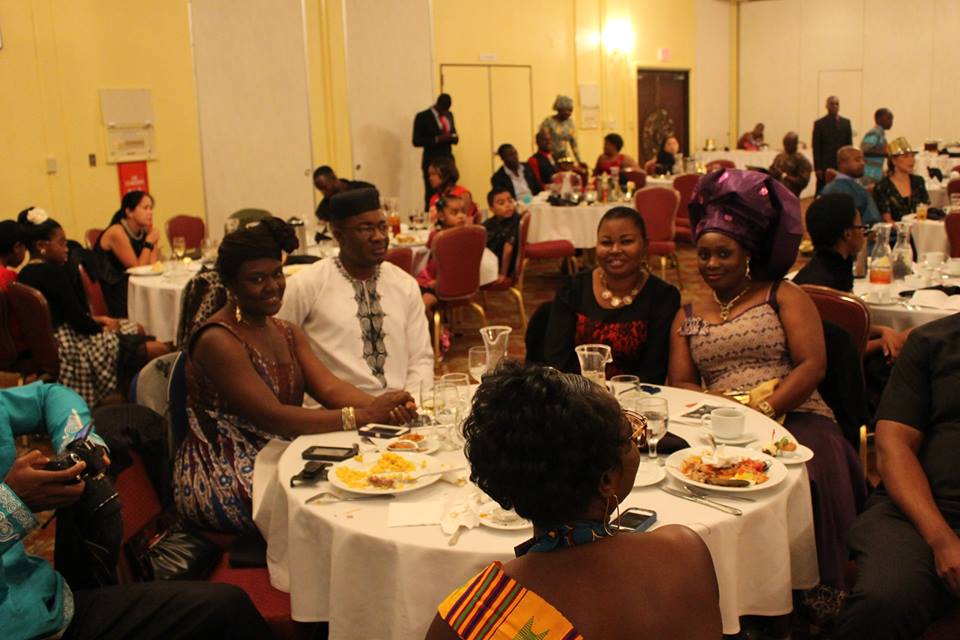 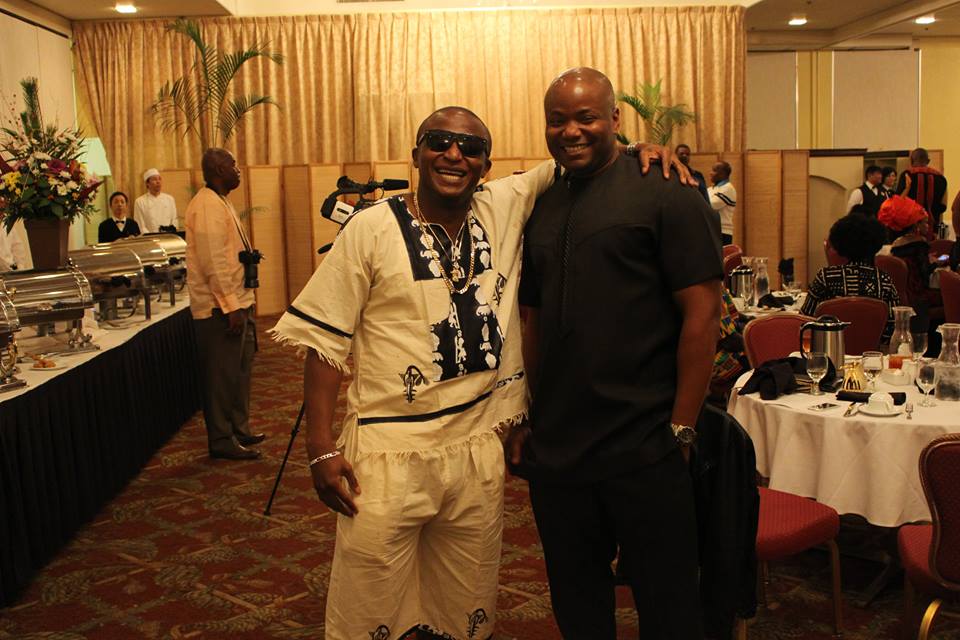 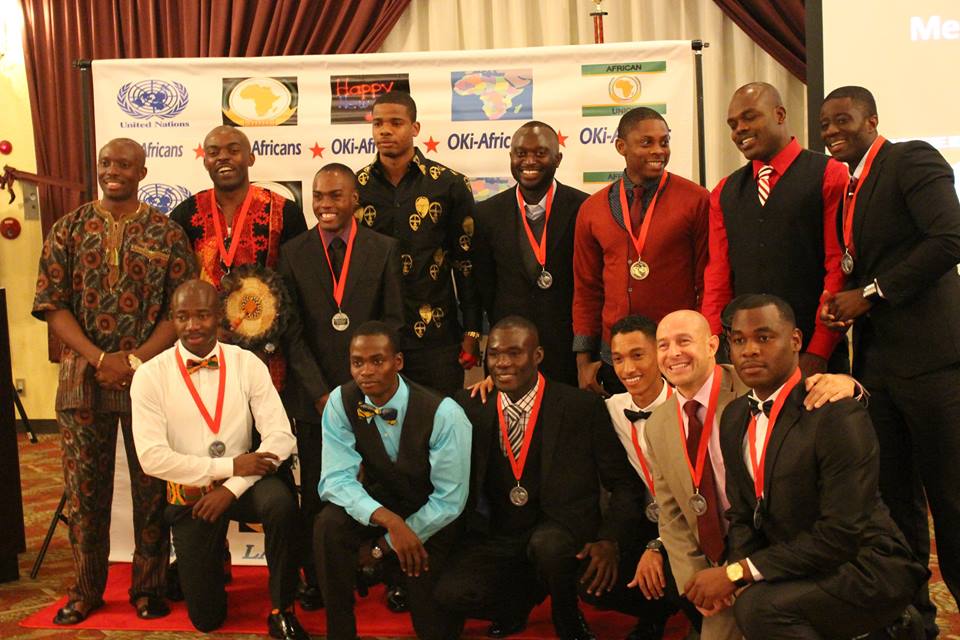 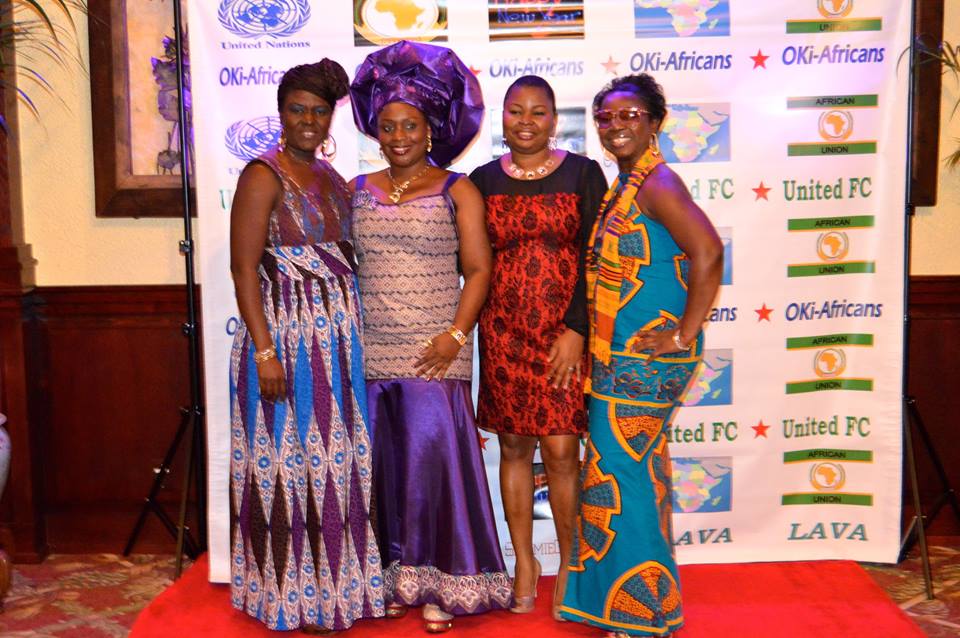 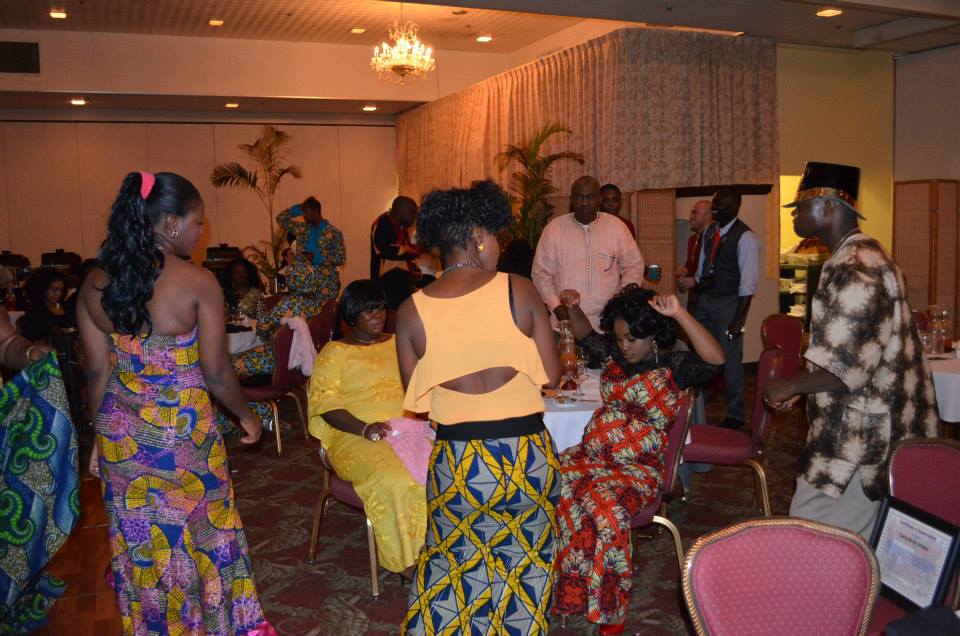 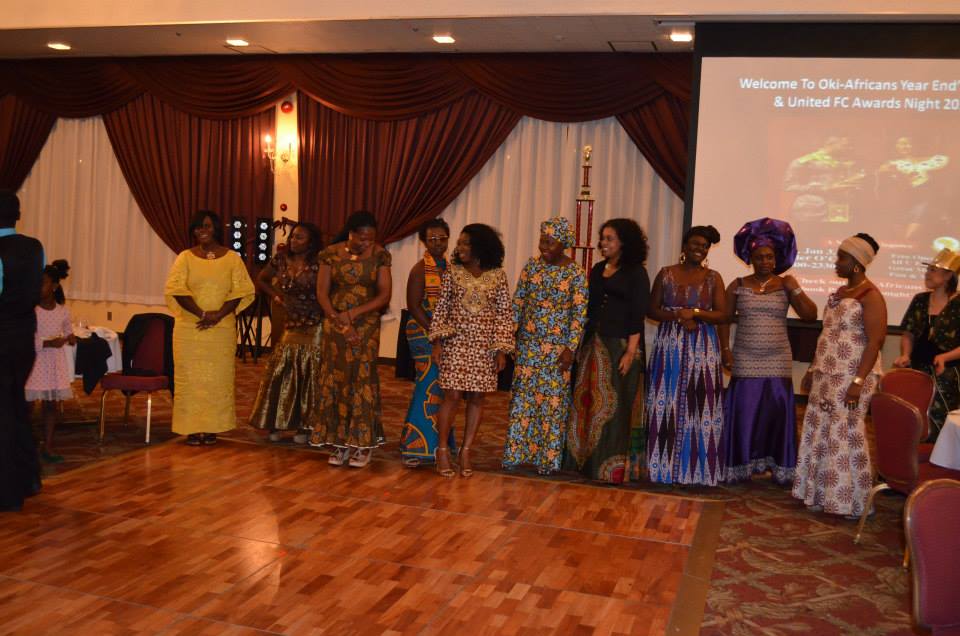 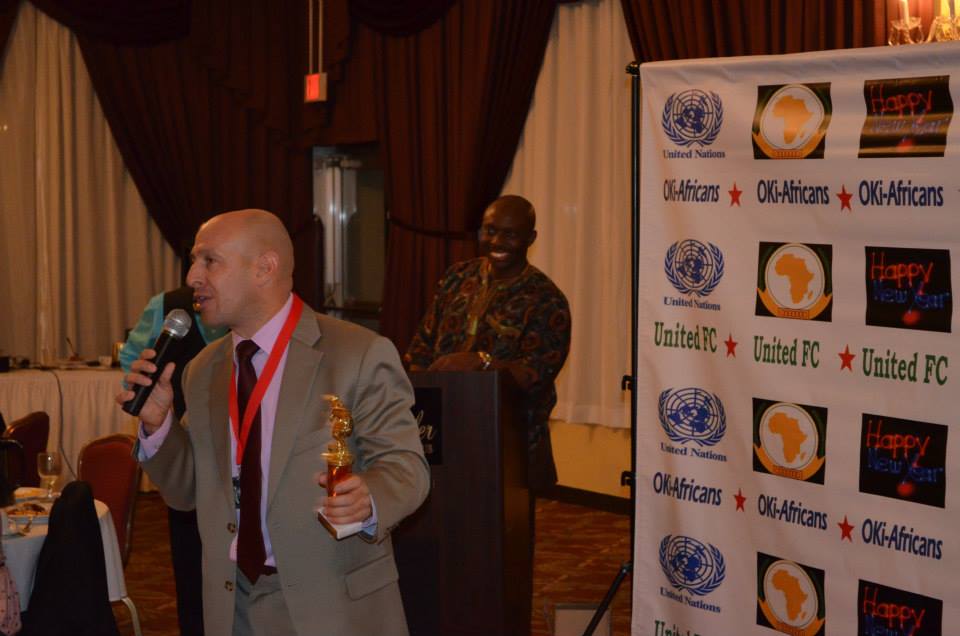