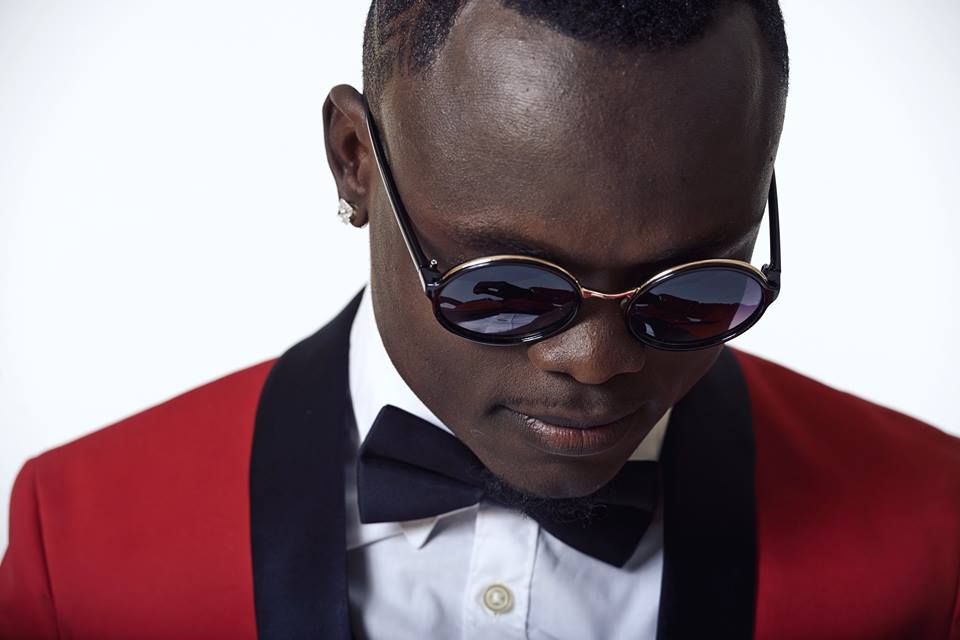 Song Writer and singer G-Rize has a knack for rocking the house. The Liberian native entered 2015 with a hit song "Lib Ladies," and he’s also nominated for the Liberian Entertainment Awards Artist of the Year 2015.
With its highlife flavor, positive message to all Liberian women around the world and cultural colored video, it is not a surprise that "Lib Ladies" is the most share Liberian music video of 2015 so far.
Afro-pop phenomenon entertainer - a fan of Liberian arts and culture, talked to Liberian Social Media blogger Berenice Mulubah, about the inspiration behind his song and where he's going from here.

Why write about Lib Ladies: My mother is a beautiful, educated, Via lady, I had to write this song for her, it was something I had to do, I had to let the world know that we have beautiful ladies and culture, forget about the negativity.  I had to uplift my people, tell the world to focus on who we are and not the negative things that are happening to us. 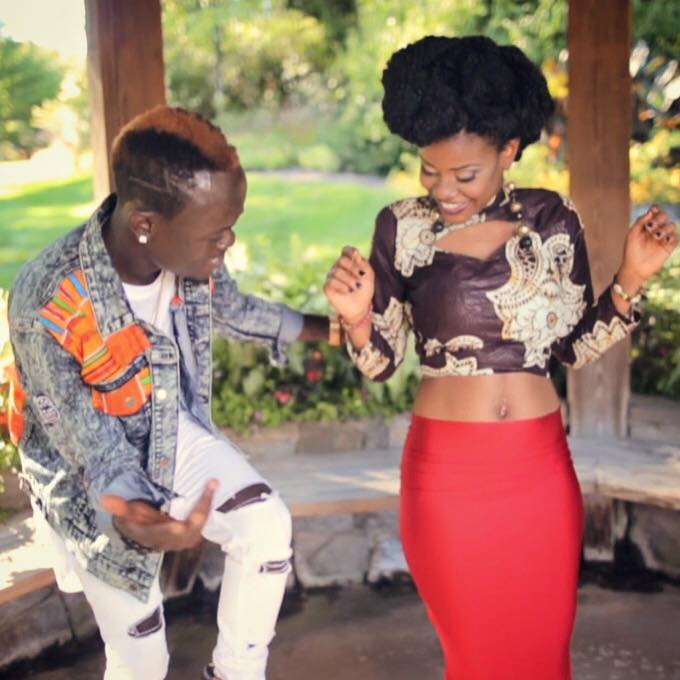 Was it ease to come up with the lyrics:  Actually, I wrote the song with Chris DeShield, who is one of my role models.  Chris DeShield, Munnah, George bee, are all artists I look up to.  I remember going nuts the first time I saw George Bee at a stop light. I've tried to learn from these guys. I’m a learner, I’m learning every time from people. Back to the question, we were working on another song called "Favor" but the melody for "Lib Ladies" kept coming, we were in the studio and my mother was on my mind, I was thinking about  back home, how she used to sing out loud cooking, while we were out playing in the yard, running around with the tires.
I wanted to feel at home, I felt at home doing that song, I felt something, I felt it was meant to be. We were in the zone, we were back home. 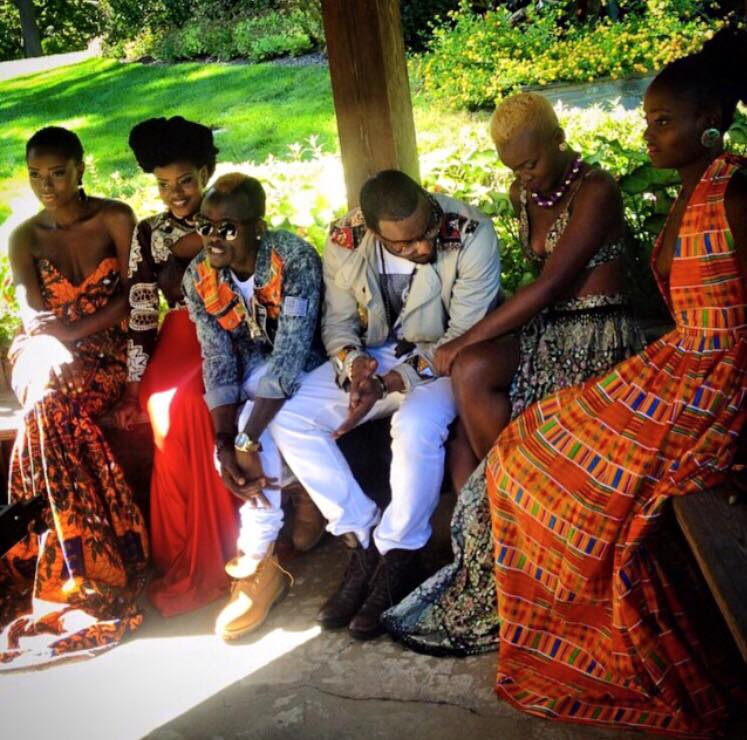 Do you think this is your best song so far: I’ve grown as an artist, at this point in my career, it is one of my best, I’m finding my voice. I wasn’t born with that singing voice, I won’t lie to you, but I have charisma, I can rock the crowd.  So, from where I came from to where I am now, I’m proud of what I have become.


How do you balance your career and family life: I’m a father first, I didn’t grow up with a silver spoon in my mouth, I was living in a zinc house in Liberia, my mother room floor didn't have cement, it was all sand and we used to put the mat on the floor to sleep.  My mother worked hard, my father was not with my mom but he was never absence in my life, I want to be a father like him. To all the fathers out there, I want say, be a father to your children.