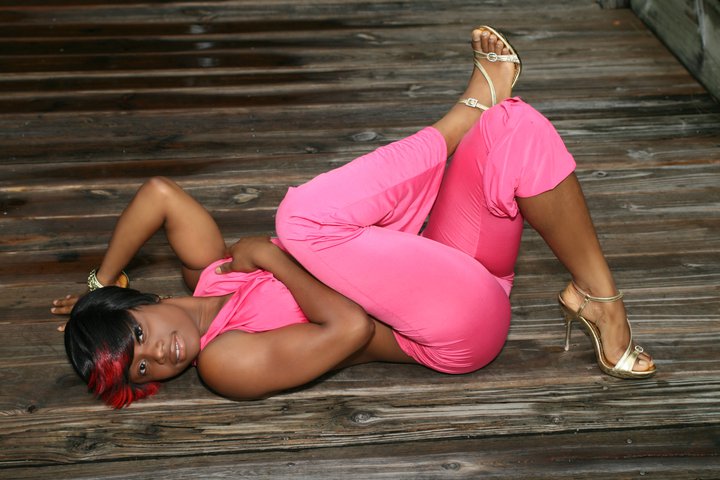 MIAMI -
A Miami mother beat her son with a rope and killed his puppy by repeatedly slamming it on the floor, police said.
Charlotte Wonjah, 26, remained in jail Friday after a New Year's Day court appearance on child abuse and animal cruelty charges.
Police said Wonjah admitted to "anger issues" and said she "did not want to clean after the dog." She's accused of beating her 8-year-old son, whose body had bruises and markings in different stages of healing.
Wonjah was booked into jail Tuesday after she attacked the father of her unborn child when he returned home with gifts for their children from their mother, police said. She also faces two counts of misdemeanor battery.
Wonjah, who told Judge William Thomas that she was four months pregnant, was recently released from probation.
In court, Thomas read from the police report that stated Wonjah killed the dog "by repeatedly slamming the dog against the floor while the kids were watching."
Wonjah was being held on $50,000 bond.