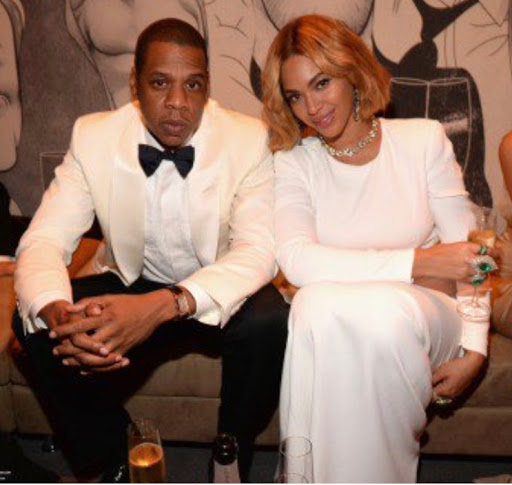 Ahead of rapper, Jay-Z' 48th birthday on Saturday, his wife and singer, Beyonce have started celebrating him. On Monday, she hosted a private party for him which was attended by only 150 guests.

The bash, hosted by Beyoncé, was held in a private room overlooking Manhattan with rapper Fabolous, actor Omari Hardwick and Angie Martinez among the 150 guests.

A witness tells us there was no cake, but the room was awash with bottles of Jay’s “Ace of Spades” Champagne and specially crafted cocktails by libations lothario Albert Trummer.

He made his entrance around midnight straight from his “4:44” Tour concert at Barclays Center, where celebs spotted in the D’Ussé VIP area included Victor Cruz, Maxwell, CC Sabathia and Nick Lachey. Spike Lee was spotted with Fabolous, while Mack Wilds and comedian Jerrod Carmichael congratulated Lee on his Netflix series “She’s Gotta Have It.”