Cardi B is Nominated for Two Grammys: Up Against her Fiancé 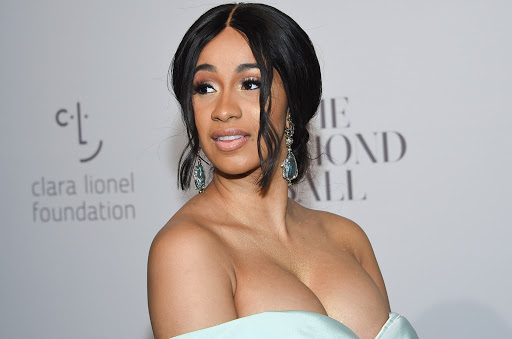 First she made it to the top of Hot 100 with "Bodak Yellow," making her the first solo female rapper to dominate the chart since Lauryn Hill in 1998!

Then her boyfriend, Offset, proposed to her onstage at her concert.

Cardi B will be facing off against her fiancé, Offset, for Best Rap Performance.