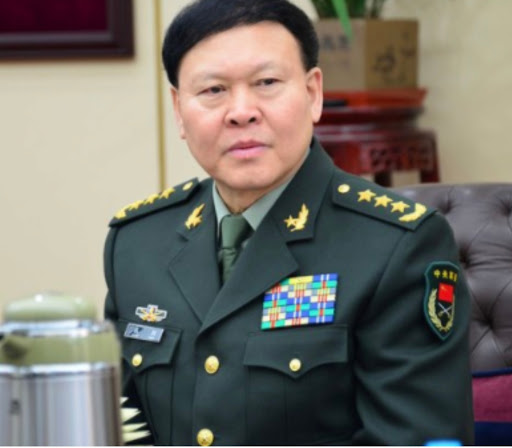 A Chinese general who disappeared from public view while under investigation for corruption was found dead at his home in Beijing after apparently committing suicide.

The general, who had been director of the political department of the People’s Liberation Army, disappeared from public sight more than two months ago amid a crackdown on corruption by President Xi Jinping. Besides Mr. Zhang, Gen. Fang Fenghui, a rising star in the Chinese military, also vanished from public view.

Mr. Zhang committed "serious violations of discipline and the law and was suspected of the crimes of bribery as well as huge amounts of assets in which the sources are unknown," the Xinhua report said. At the time of his death, Mr. Zhang was being investigated for links to Guo Boxiong and Xu Caihou, the two highest-ranking army commanders netted so far in Mr. Xi’s crackdown. Mr. Guo was given a life sentence last year after a military court found him guilty of taking bribes in return for giving promotions and transfers. Mr. Xu died in 2015 of bladder cancer while awaiting a corruption trial.

The People’s Liberation Army Daily, the military’s official newspaper, released a commentary that called Mr. Zhang’s suicide "shameful." It also criticized him for being "a typical two-faced person" who advocated loyalty on one hand but engaged in corruption on the other.

"In committing suicide to avoid punishment from the party and the country’s laws, Zhang Yang’s action was abominable," said the commentary, posted on the newspaper’s official WeChat social media account.