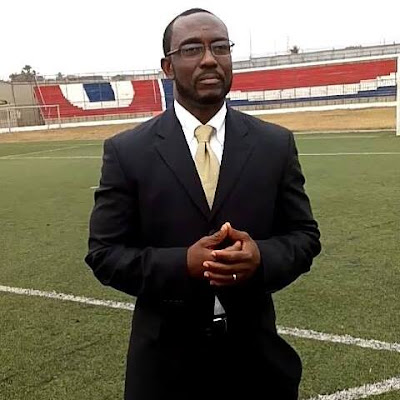 One of the most anticipated games, Liberia vs Tunis, left Lone Star fans disappointed and heartbroken.  Horrible goalkeeping and defensive blunders were displayed at the Stade Mustapha Ben Jannet in Monastir when Tunisia hammered Liberia 4-1 in a 2017 Africa Cup of Nations (Afcon) qualifier on September 4.
This morning, Lone Star coach, James Salinsa Debbah, took to his Facebook page to comfort fans on behalf of the team.  Check out his words below.
"(A Process!!!) My sincere apology to those who expectations were dashed, and my utmost apology for my goalkeeper whose misapplication of our technical instructions led to our demise.We are building a new team that will be structure entirely around young prospects the road is going to be steep and rocky but we will inevitably prevail." James Salinsa Debbah