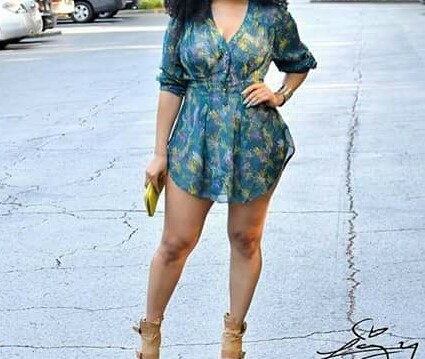 A Catholic Church in Ghana has banned what describe as “provocative dresses” in the church by its members.

Andrew Kofi Wosersor, president of the St. John the Baptist Church in a town called Paedu in the Central Region of Ghana said the exposure of certain parts of the body like the breast, and panties through the dresses worn to church prompted the decision to ban it.
Dresses that expose vital body parts tempt some weaker members and even some priests according to him. 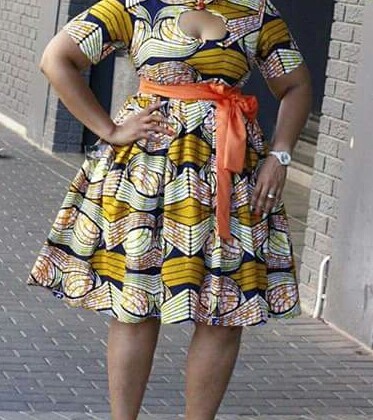 “It is not that the dresses are not good, but they are not good for the church. When we stop them from putting them on to church, at a point in time they will even stop wearing them to public places” he said.
He attributed this to the era of fashion, which he believes has influenced people what they see others wearing without knowing when and where they wear them to. He described that as “naivety”.
In an interview with Joy News, Pastor Wosersor told Richard Kwadwo Nyarko that they church are ready to involve parents and guardians to correct indecent dressing.
Should this attempt be adopted by churches in Africa at large?
Let us know what you think.