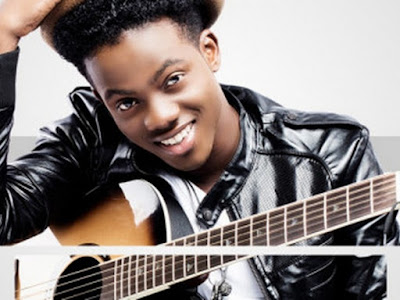 Koredo Belo was expected to perform on April 18, 2016, at  Bernard's Beach in Monrovia, Liberia.  Instead of Koredo Belo performance, fans witnessed a riot.  The show  started with various Liberian Artists performing.  As the show continued,  the crowd started getting agitated because for almost 20mins Comedians were on the stage and the crowd wanted artists instead...Out of  nowhere beer bottles and rocks started hitting the stage.  Watch the live footage below.