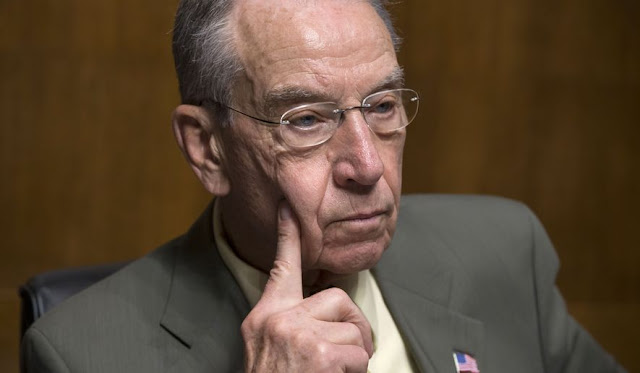 Read more of this report