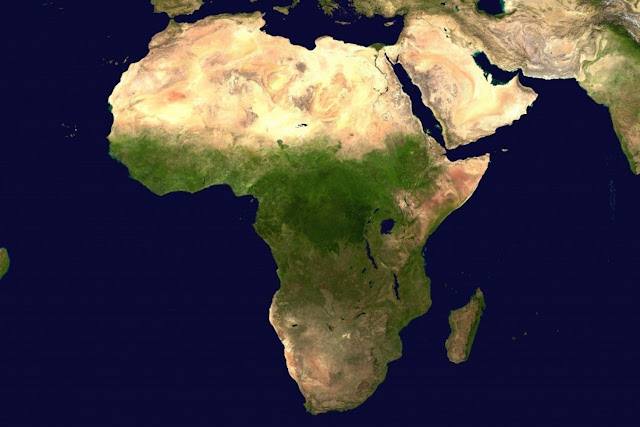 On June 13, the African Union announced a new “single African passport.” African passport proponents say it will boost the continent’s socioeconomic development because it will reduce trade barriers and allow people, ideas, goods, services and capital to flow more freely across borders.
But now the A.U. faces the challenge of making sure the “e-Passport” lives up to its potential – and doesn’t fulfill detractors’ fears of heightened terrorism, smuggling and illegal immigration.
The African e-Passport is part of a long-term plan for the continent
The e-Passport is an electronic document that permits any A.U. passport holder to enter any of the 54 A.U. member states, without requiring a visa. It will be unveiled this month during the next A.U. Summit in Kigali, Rwanda. Initially, the e-Passport will only be available to A.U. heads of state, foreign ministers and permanent representatives based in the A.U.’s headquarters in Addis Ababa, . The plan is to roll it out to all A.U. citizens by 2018.
The electronic passport initiative grows out of the A.U.’s Agenda 2063, a plan to mobilize Africa’s vast resources to strengthen the region’s self-reliance, global economic power and solidarity.